Gennady Vaynerchuk aka Gary Vaynerchuk or even Garyvee, if you do not know him or you are not from the sector or do not get enough information, he is a very successful entrepreneur, a best seller author and a public speaker in the IT sector.
He was born in what was once the Soviet Union but now Belarus and moved to the United States in 1978 when he was 3 years old.

It grows in a poor family and over time it makes its way into the American business market, achieving enormous successes and reaching a net value of 160 million dollars. Not bad for a communist immigrant you don’t find?

Gary’s charisma was immediately well received and led him to expand his horizons in sectors that, theoretically, would not be part of his core business. The K-SWISS with its most iconic style, that of the “Classic VN” wanted to pay homage to Garyvee creating a special sneakers: the GV005.

The sneakers come in Corallo and Cobalto colors. The coral version is a limited edition and today we are already officially out of print. Therefore it is possible to find it only on alternative channels like StockX while the cobalt version can be found on the official website K-Swiss.com 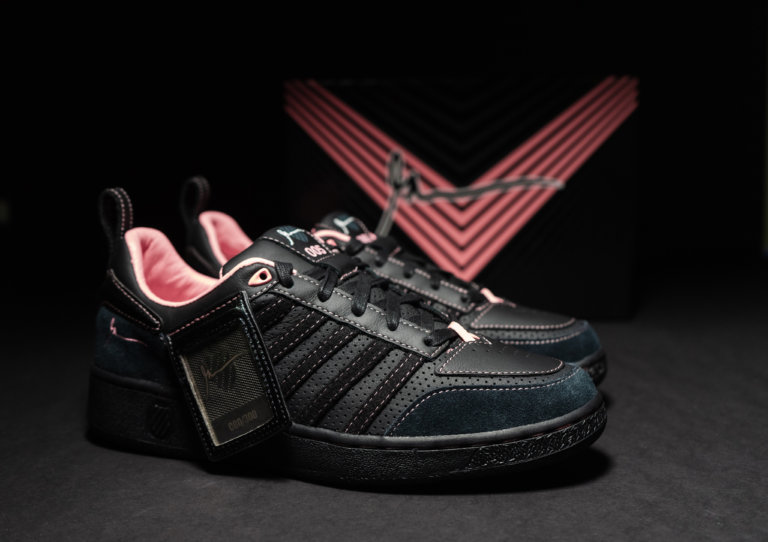 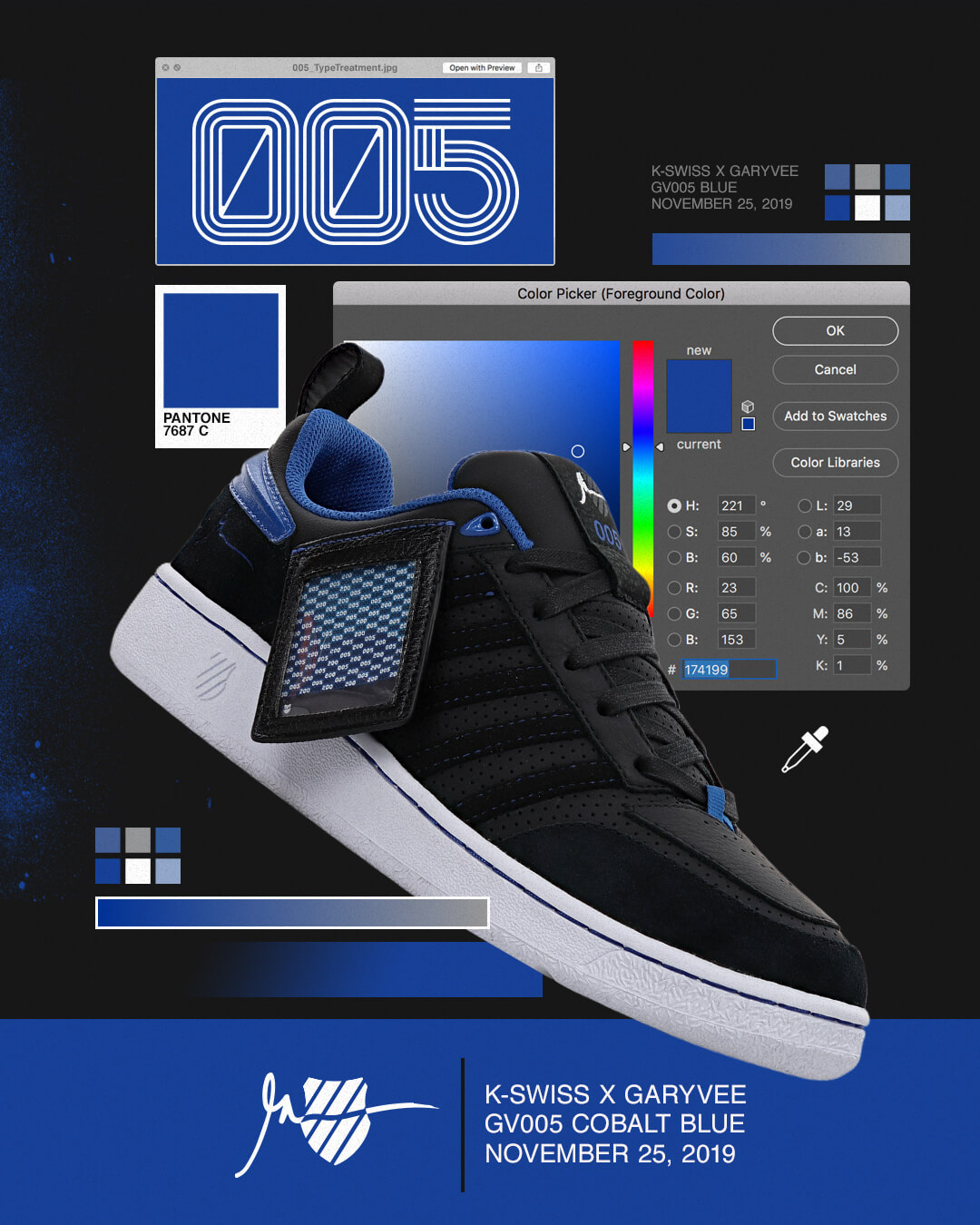 The peculiarity of the shoe and that Gary strongly wanted is the secret pocket where you can insert some small objects (a little imagination and I think you can imagine what the purpose is).

Wonder boy, the unpublished side of Olivier Rousteing

Well yes. A sneaker can frame a suspect, and in