After the unexpected disappear from Instagram, Bottega Veneta surprises us again with the new digital communication tools. It is a real Digital Journal quarterly called “Issue 01”. A planned operation by creative director Daniel Lee. Inside “the Issue 01”, the Italian brand beloved for accessories, he decided to tell with a series of content the world of Bottega Veneta. “More progressive and more reflective,” says Daniel Lee, The Guardian: “The social media represent the homogenization of culture. “A strategic move that puts almost a response to the disappearance of the official profile of Bottega Veneta on Instagram.
On a quarterly basis, the publication will begin with four editions in the year, and the launch will coincide with the arrival of the new collections in the boutique of the brand, reflecting the mood and aesthetics. The first edition has as its theme that of domesticity, and here’s how he described Daniel Lee: “It Is allow to immerse the audience in our world by asking them to invest their time – rather than see the contents in the feed of social media.“
But the news is not. We should pause too. We have repeatedly seen how Daniel Lee does not like to obey the rules and rhythm of the fashion system’s canon. The last show, Saloon 01, was submitted physically in London, away from the fashion week’s calendars, with a fashion show restricted to a few guests. And now, to resume a virtual contact has a digital newspaper. 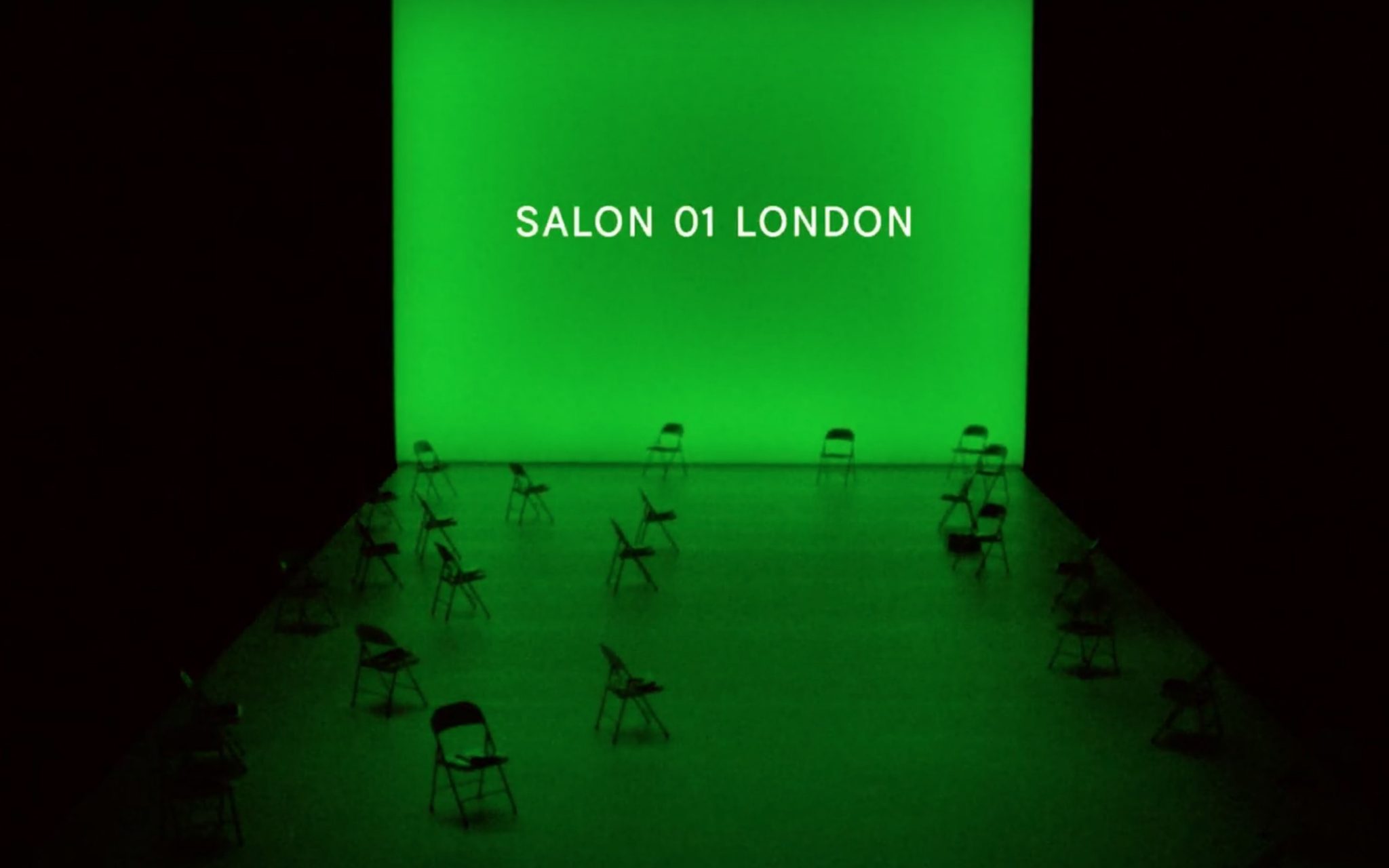 For the first edition, the Issue will be among the first collaborators in the american rapper Missy Elliott, in a video shot by Derek Blanks of the iconic song “Hot Boyz“; A series of shots, sketches, and videos involving Barbara Hulanicki, fashion designer and founder of the iconic Biba; The street style images of Mariacarla Boscono wearing the collection of Bottega Veneta shot by Jonathan Frantini; The iconic shoe sabot mule of the brand revisited in three versions: the fun by Tyler Mitchell; The illustrations and the photographs include the Etoile of the Teatro alla Scala, Roberto Bolle realized by the contemporary artist and the swiss photographer Walter Pfeiffer.
Prev
Next
The idea of the digital magazine (which is free) is in the open break with “the homogenization of culture” promoted by social media. Daniel Lee has expressed a deep distrust. The magazine format allows you to appreciate better the quality of photos, which will not be compressed as often happens on Instagram. What is the most importantly long-lasting, forming a digital archive richer and richer.
Share this
Tags:

CARDI B, FROM MUSIC TO HAIRCARE

It is now clear. Bottega Veneta’s intention is precisely to

FOR THE NAME OF A BRAND, DO NOT CONSIDER EXPENSES

The path of Daniel Lee, Bottega Veneta is increasingly taking