In the past few hours, Bottega Veneta has deleted its social media accounts, Instagram with 2.5 million followers, Facebook and Twitter. The Kering fashion house, entrusted to the creative direction of Daniel Lee, has not yet wanted to make any statements on the reasons and duration of this blackout from social media. But, probably, the decision to close the profiles is linked to the desire to embrace a more low key approach. 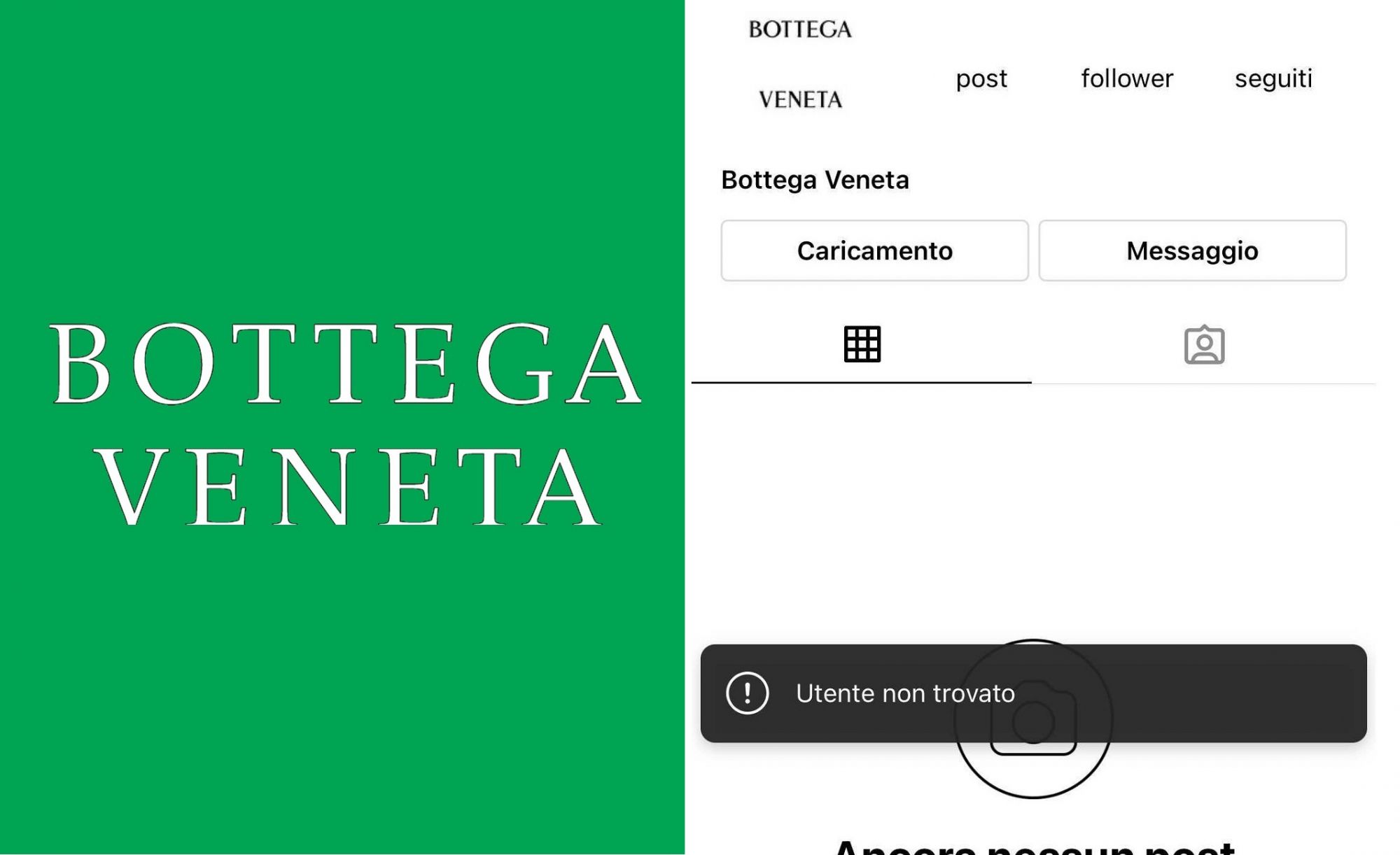 As done on the occasion of the presentation of the spring-summer 2021 collection when Daniel Lee had created a show behind closed doors, called «Salon 01». Only a select group of high-profile fashion system protagonists were invited to attend. And the show had remained secret for months before being presented to the general public with a video shot at Sadler’s Wells in London. A way, as it was written about last month, of merging “experiential luxury with all the charm of a secret society”. Could the social disappearance of Bottega Veneta also be part of a strategic plan in favor of greater brand exclusivity? It is not yet known. It is also unclear what kind of approach the brand intends to follow in the future.

Moreover, 34-year-old Lee, who began his position as creative director at Bottega Veneta within the Kering Group in October 2019, is known for his distant attitude towards popularity and the social media in his immediate vicinity. Unlike many creative directors, Lee doesn’t have social media accounts. “Bottega is a brand that speaks of sophisticated elegance. It is almost a matter of keeping quiet. It represents silence in the midst of all the noise. For me, life really means living in the moment. That’s why I don’t have social media. I try to use my cell phone as little as possible. I prefer 100% human interaction”. 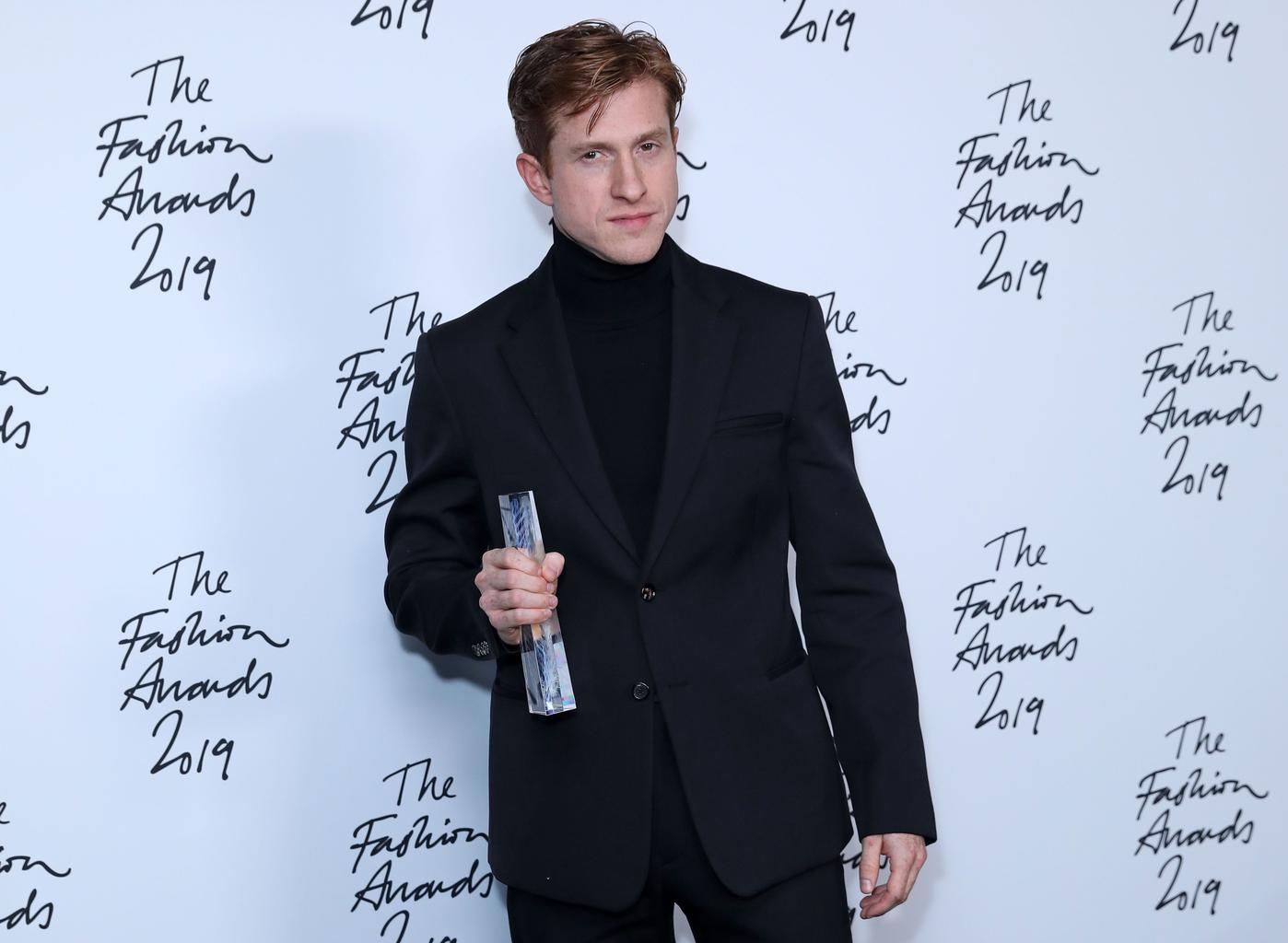 A final hypothesis would seem that of a hacker attack. An event not entirely unusual in the world of social media, even at a high level, which could have led to the closure of every social account due to digital security issues. One thing is certain: in the face of such a sensational disappearance, the brand will have to provide explanations. Explanations that, hopefully, should come in the next few hours.

THE ARTWORK THAT IS SHOCKING THE WORLD

It is now clear. Bottega Veneta’s intention is precisely to

After the unexpected disappear from Instagram, Bottega Veneta surprises us