A Diva-style show that of the New York fashion house The Blonds. Founded by David and Phillippe Blond in 2007, it has a worldwide reputation. A luxury brand based in New York, known for its clothes inspired by cinema, film, and art, the brand uses an eclectic mix of fabrics and has craftsmanship. High-caliber artists such as Jennifer Lopez, Beyonce, Nicki Minaj, Madonna, Lady Gaga and many others, are used to wearing their clothes during their performances. 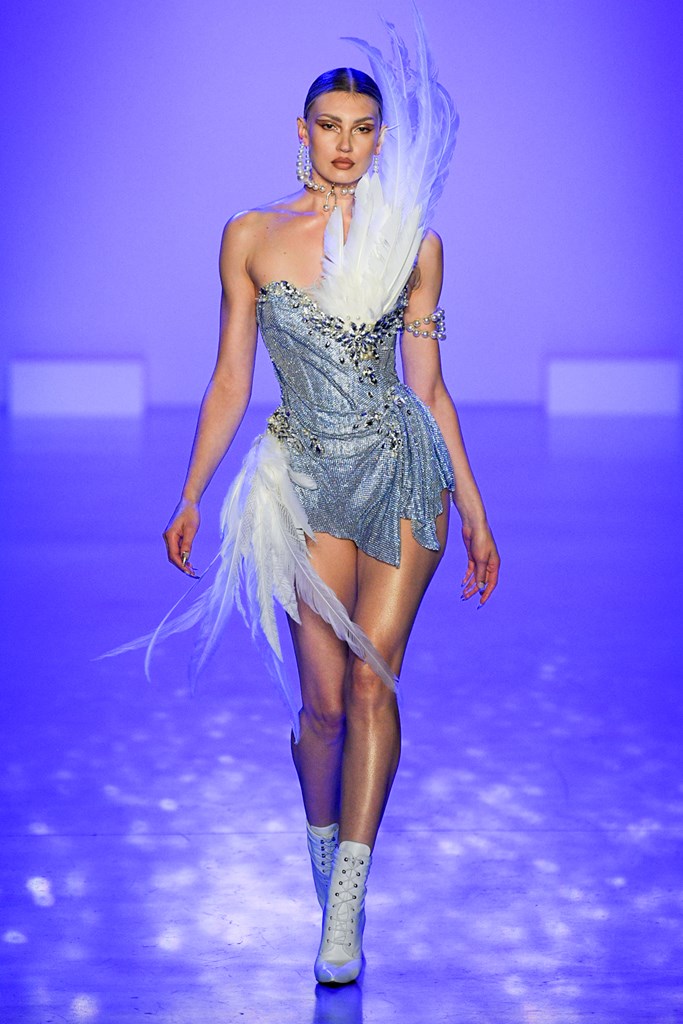 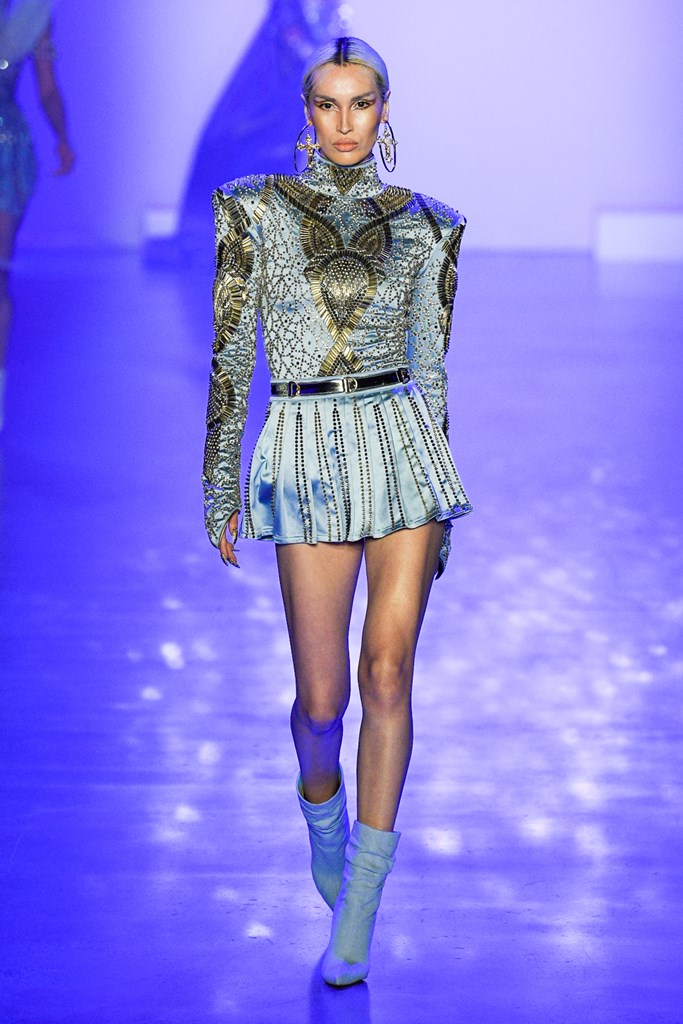 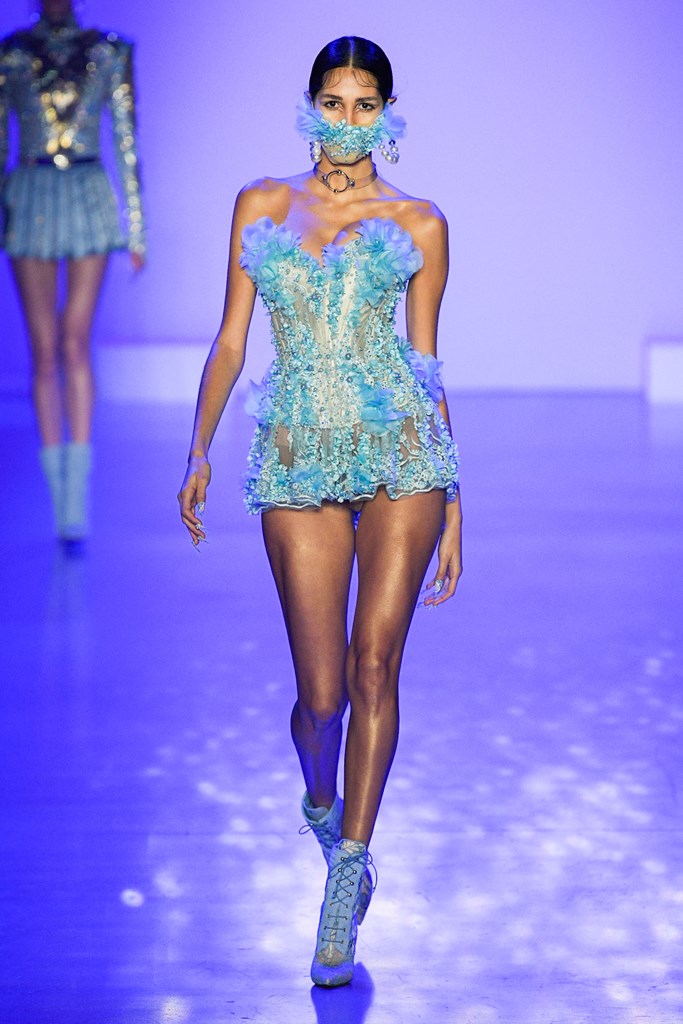 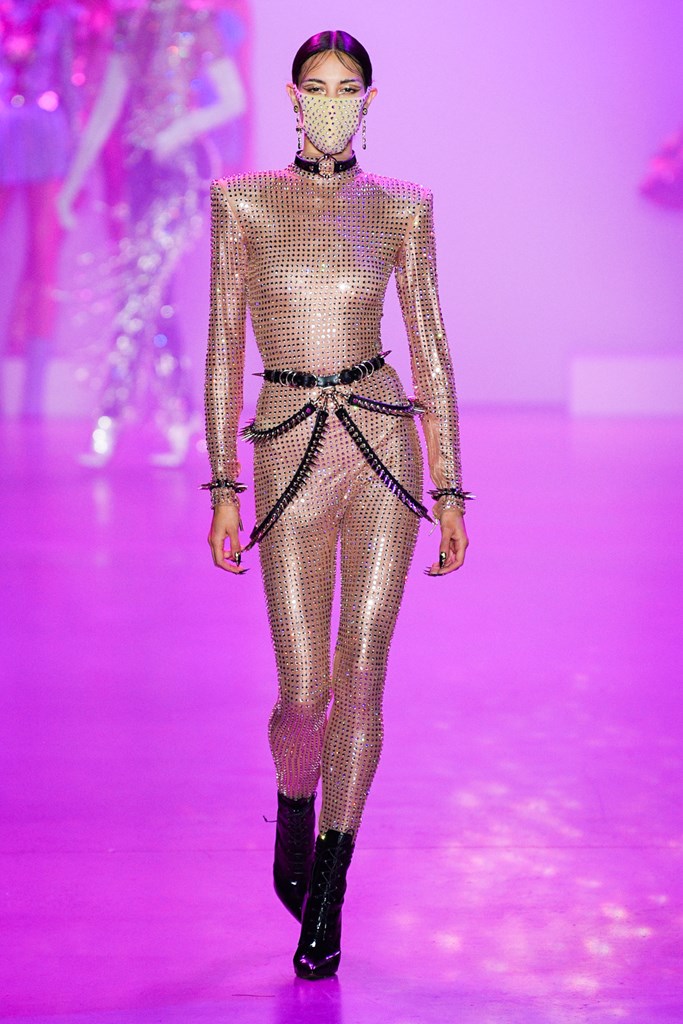 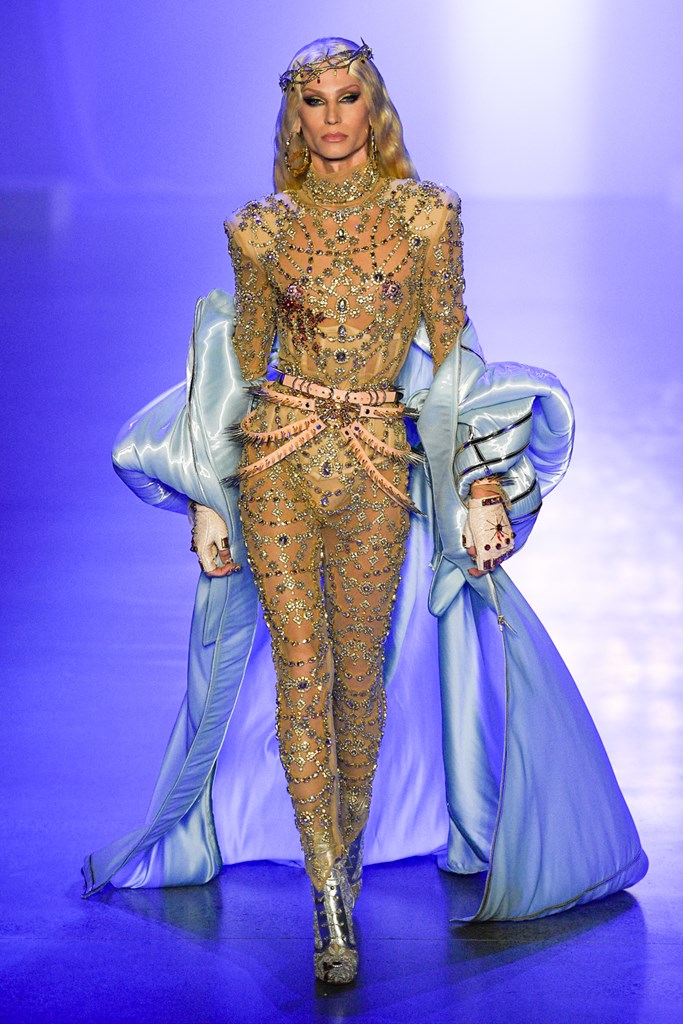 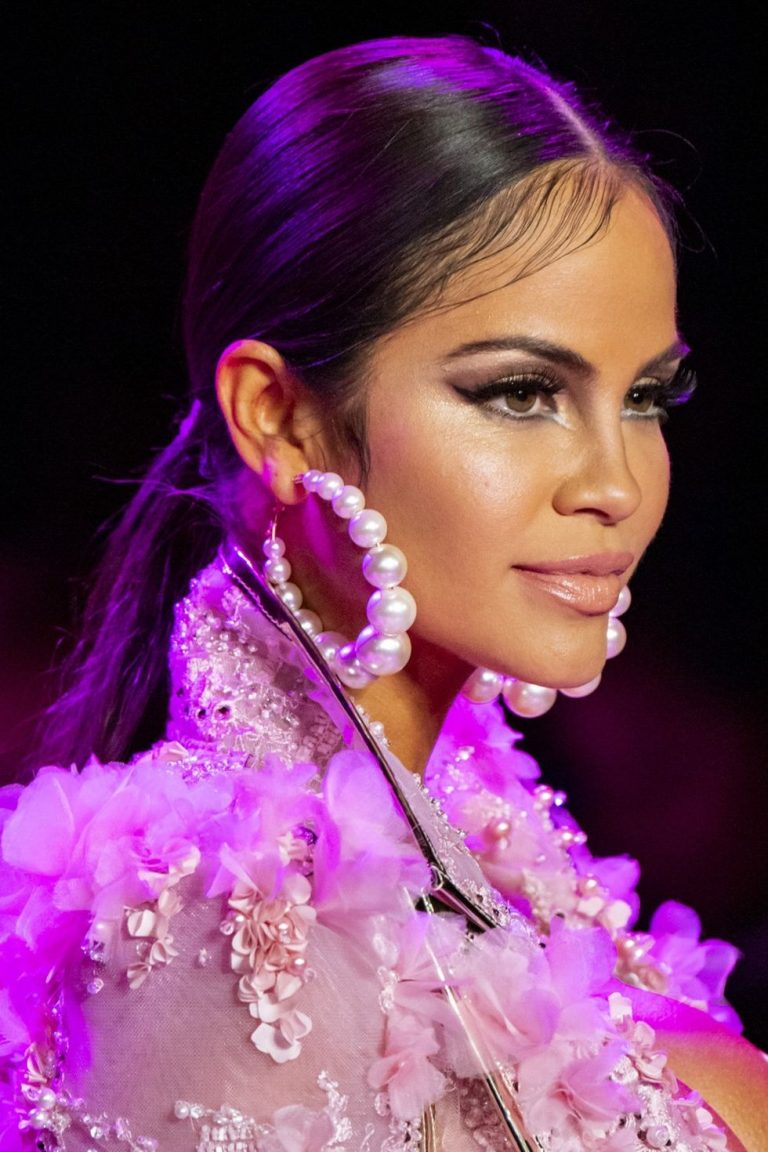 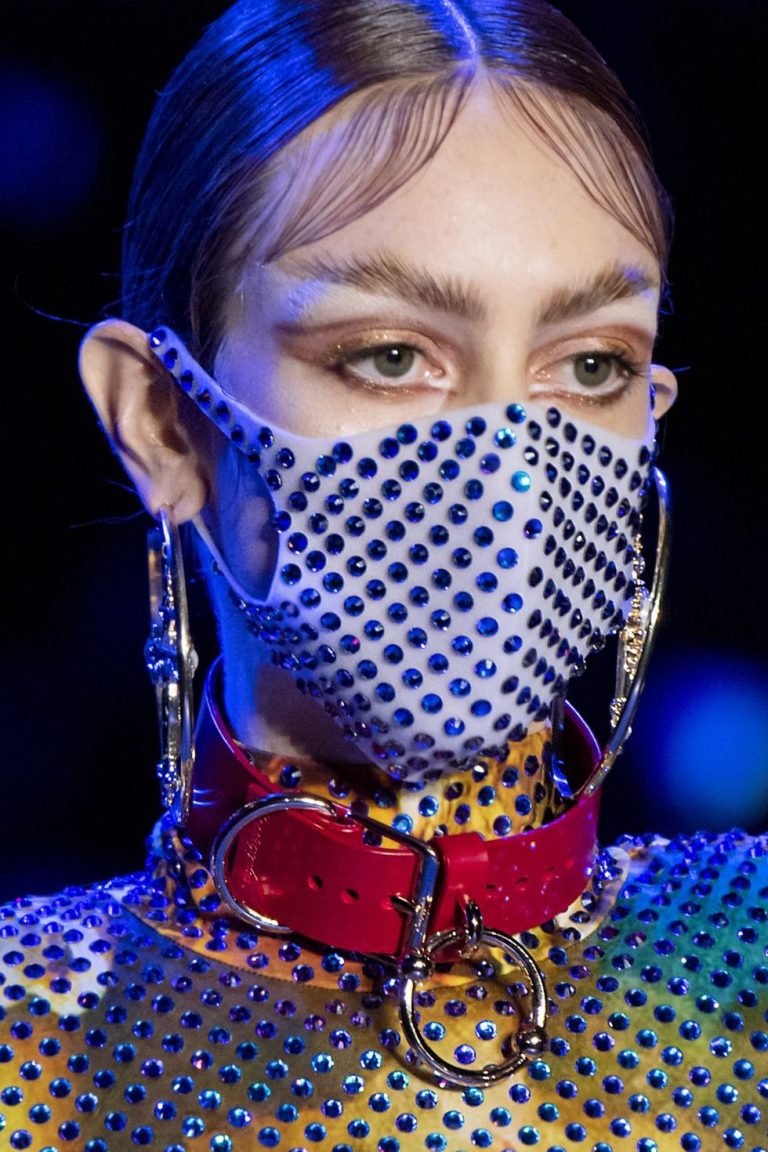 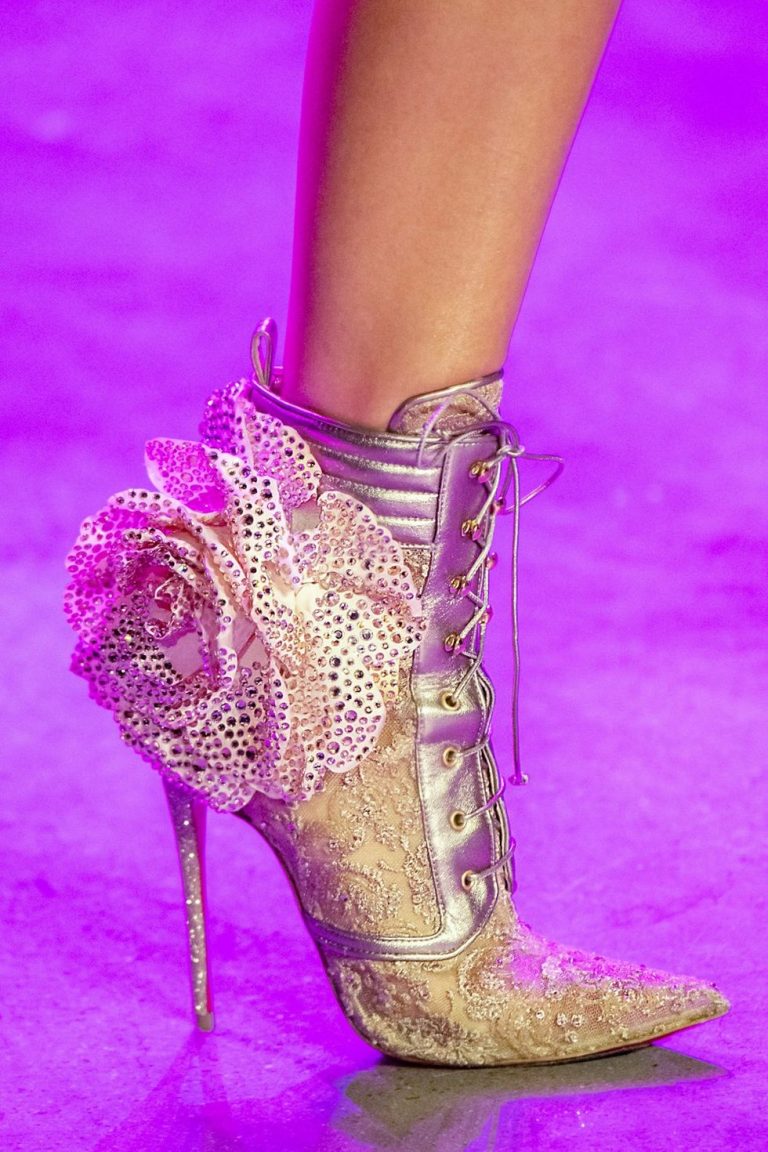 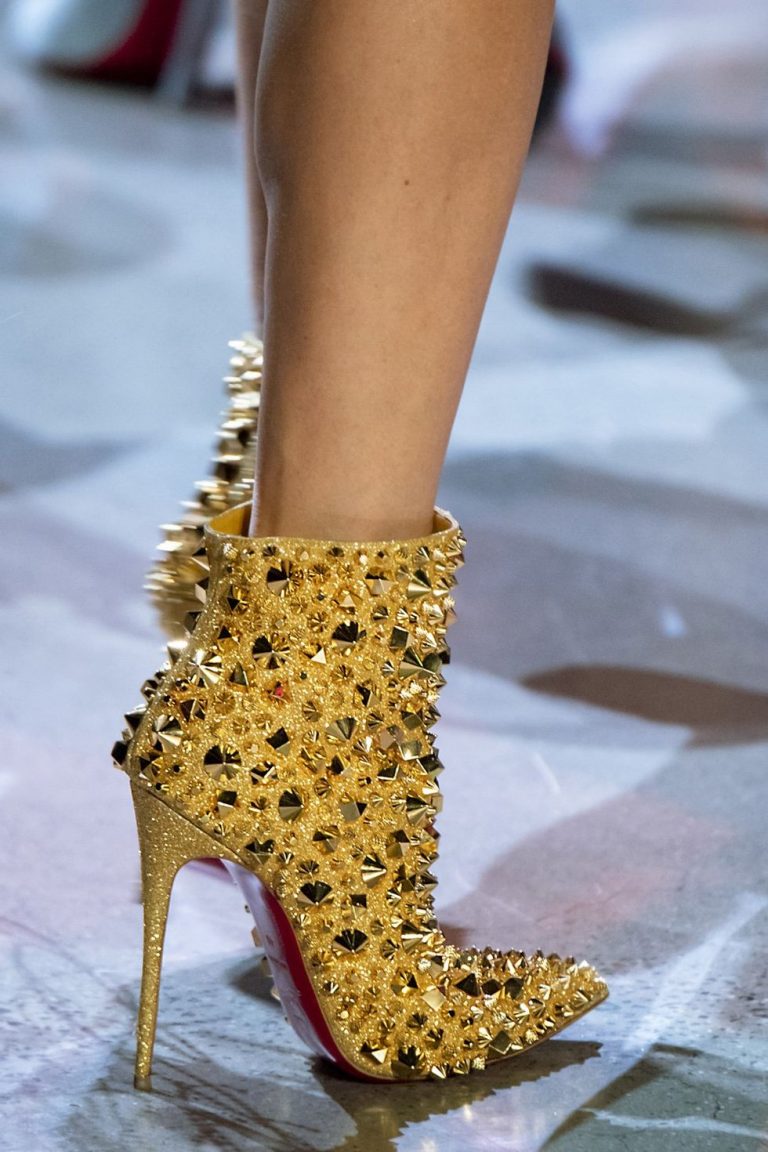 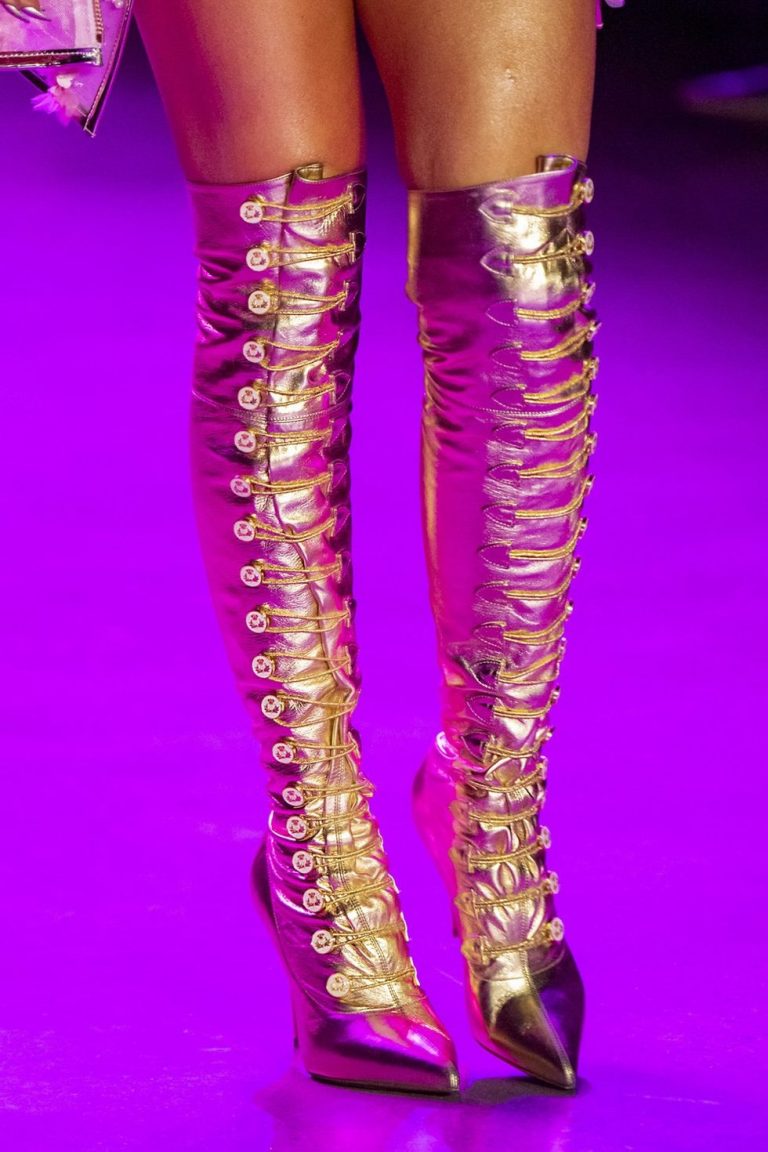 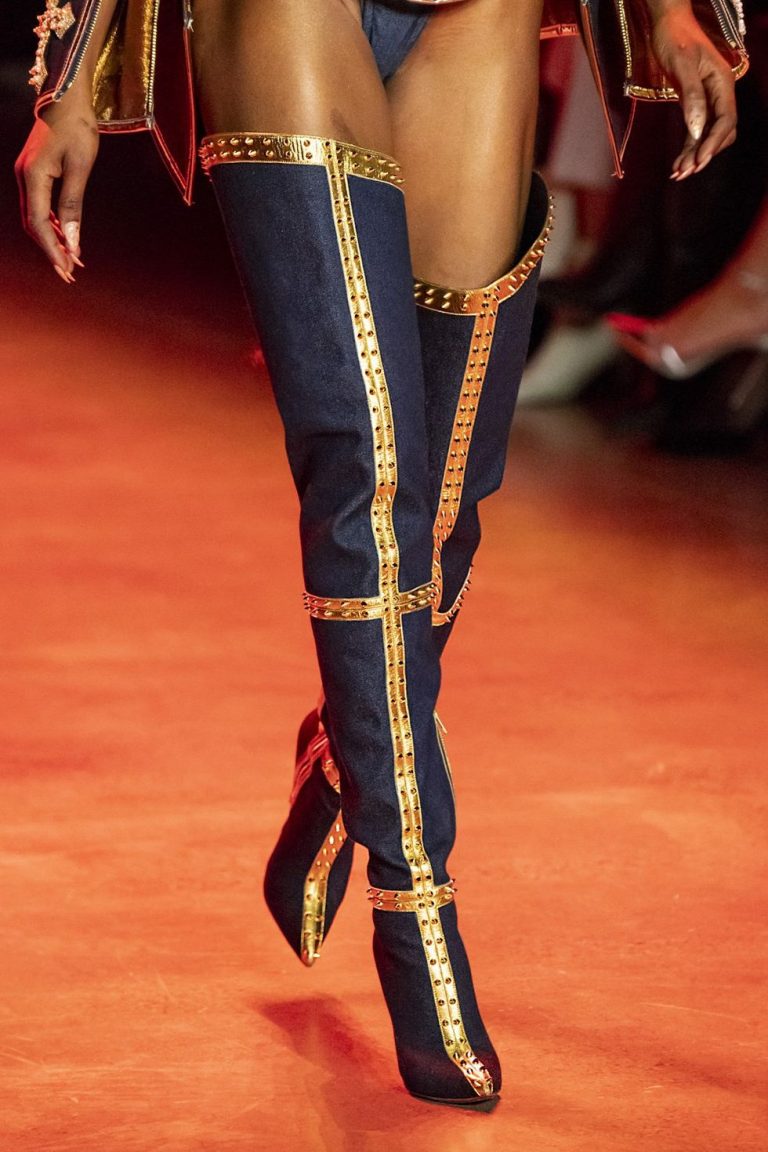 The keyword to be underlined is Glam. Outfits with soft lines but perfectly marking the curves of the models who paraded. Pleated micro skirts covered with rhinestones, vinyl bodysuits and transparent jumpsuits adhering to the body, made their presence, strictly covered with glitter, rhinestones, and jewels. The accessories have not gone into the background: flashy and bright ankle boots and knee-high boots, golden headdresses, showy hoop earrings, face masks and belts with studs, recalling the world of bondage. The make-up marked on the eyes completed Maison’s work.
The inspiration: celestial world revised in a transgressive key.
A wonderful show that usually few lucky people can attend but that this year has seen the special participation of some people who are not part of the fashion world but who have been able to enjoy the parade from a privileged position by virtue of the “Priceless Cities” project organized in collaboration with Mastercard.
A commercial initiative that could be the prelude to a new business model in the world of fashion in which the invitation directed by the designer is not required. A new concept based on more direct contact with the consumer who so far seems to have rewarded Mastercard’s intuition and which in the coming years could become the norm. Taking part in exclusive fashion shows sitting next to your idols is perhaps no longer a dream from today.
Share this
Tags:

ALEXANDER MCQUEEN: 10 YEARS SINCE THE DISAPPEARANCE OF THE REBEL GENIUS

IS THE NEW YORK FASHION WEEK IN DECLINE?

New York Fashion Week is taking place in the Big

She walked in the fashion shows and starred in