One of the most well-known and discussed anniversaries of Western culture is that of Valentine’s Day, where, as we all know, the undisputed protagonist of the celebration is love. The polemical positions that arose around this day are quite the same that unite all the anniversaries dedicated to celebrating roles and social phenomena, from Mother’s and Father’s Day to that of Women.
In any case, as the concept of love and relationship has evolved, expanded and deepened over time, the day of February 14 is also perceived in a thousand facets and points of view. This is perhaps the first and most fundamental reason not to discredit Valentine’s Day:
1-IT IS A UNIVERSAL REMINDER OF THE IMPORTANCE OF LOVE AND RELATIONS BETWEEN PEOPLE.
But we could count at least four other reasons.
2- IT COMES FROM AN ANCIENT TRADITION:
Valentine’s Day is named after Saint Valentine, a Catholic priest who lived in Roman times. But in truth, the party was celebrated even before the birth of Saint Valentine. Its roots go back to the pagan celebration of Lupercalia, which took place around mid-February and was a fertility festival in honor of Faunus, the Roman god of agriculture.
With the rise of Christianity, the festival was renamed in honor of Saint Valentine who had already been declared patron saint of lovers. 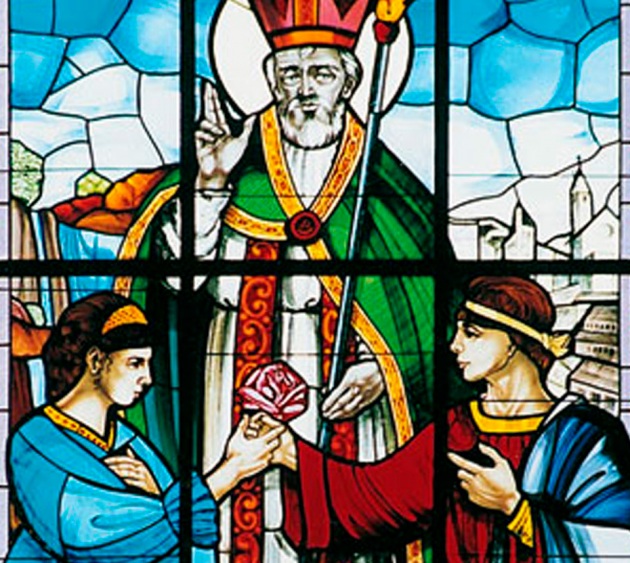 3-TRADITIONS EVOLVE:
Valentine’s Day is traditionally associated with romantic love, but it is slowly becoming less conventional, including people who celebrate friendship, self-love and even the bonds they share with their pets.

4-ENTERTAINMENT:
Why denying it? Part of Valentine’s Day is to experience it as a form of entertainment. And there is nothing wrong or unoriginal. It is a pretext for organizing short trips, new and out-of-the-ordinary experiences or on the contrary celebrating small couple’s habits with simplicity. 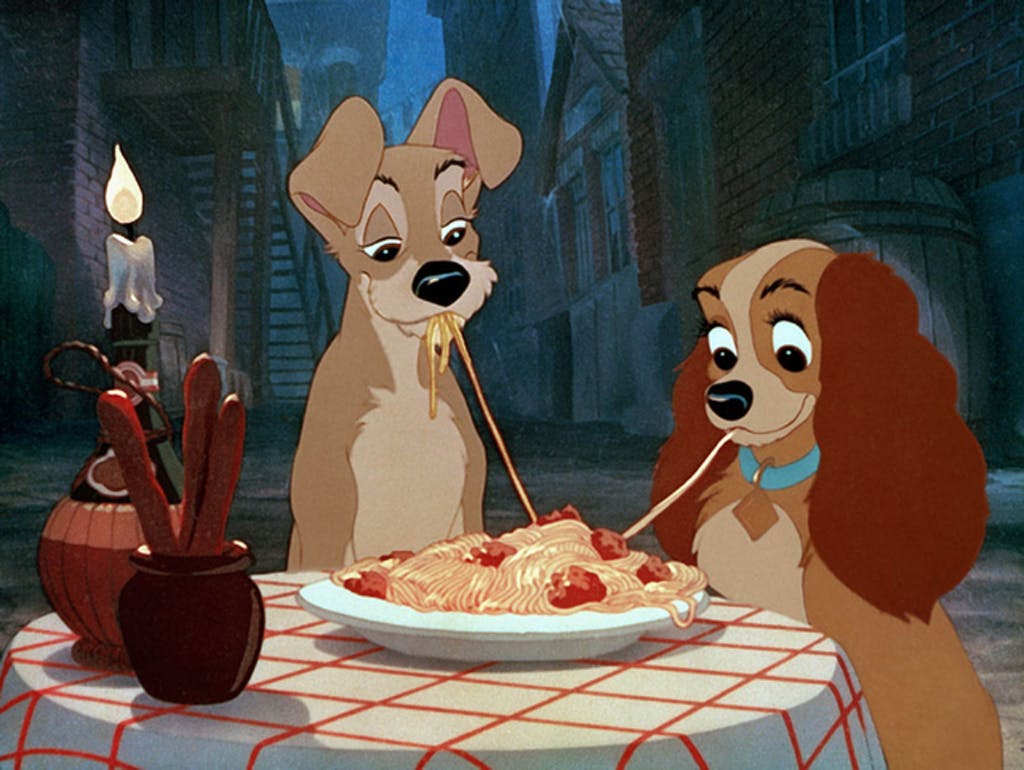 5- GIFTS:
we come to the sore button. The marketing of events such as Valentine’s Day is perhaps the most discussed variable. Like in the most critical issues that divide disenchanted hyperrealists and victims of themed shopping into factions, the solution is always in the middle.
Also because, let’s be honest: receiving gifts or giving them to the person you love is always pleasant. 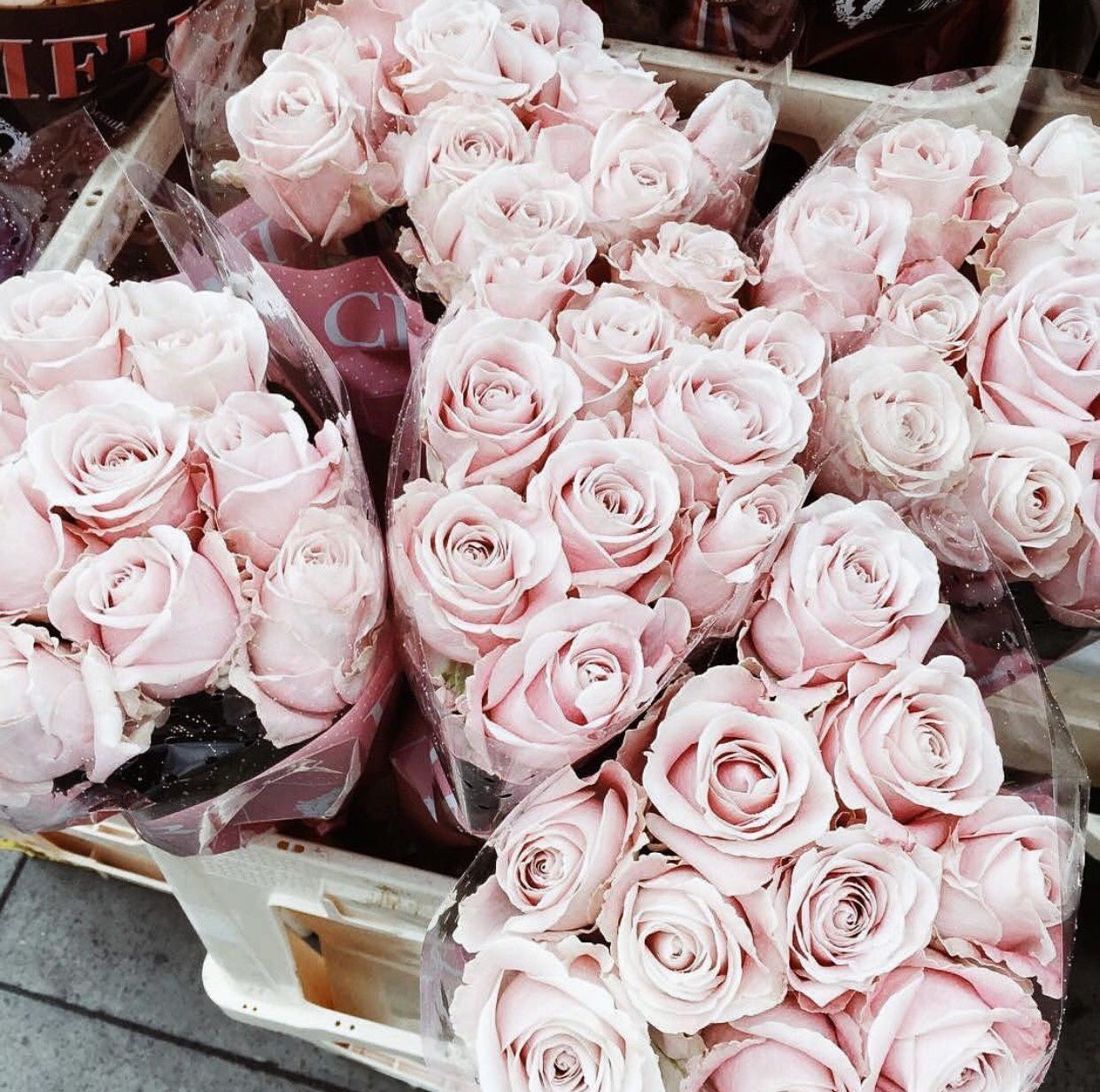 BILL CUNNINGHAM: THE INVENTOR OF THE STREET STYLE

THE BLONDS BRINGS GLAM ON STAGE

THE HISTORY OF THE CLADDAGH RING, BETWEEN MAGIC AND LOVE

Ireland has given birth to some of the fascinating legends

There are only three weeks left to the most-awaited party