One week ago the American brand Supreme has announced on Instagram a future collaboration with the French designer Jean Paul Gaultier, posting the picture of a male model (the artist Sancheeto) wearing a tartan fur and silk-screened pants with a metal buckled belt saying “Gaultier Supreme”.
It only took a few seconds to receive a huge wave of likes. The following posts revealed the other notorious face of the advertising campaign: Lourdes Leon, Madonna’s daughter, wearing pieces from the collection. The caption was: “Supreme®/Jean Paul Gaultier® 04/11/2019”. 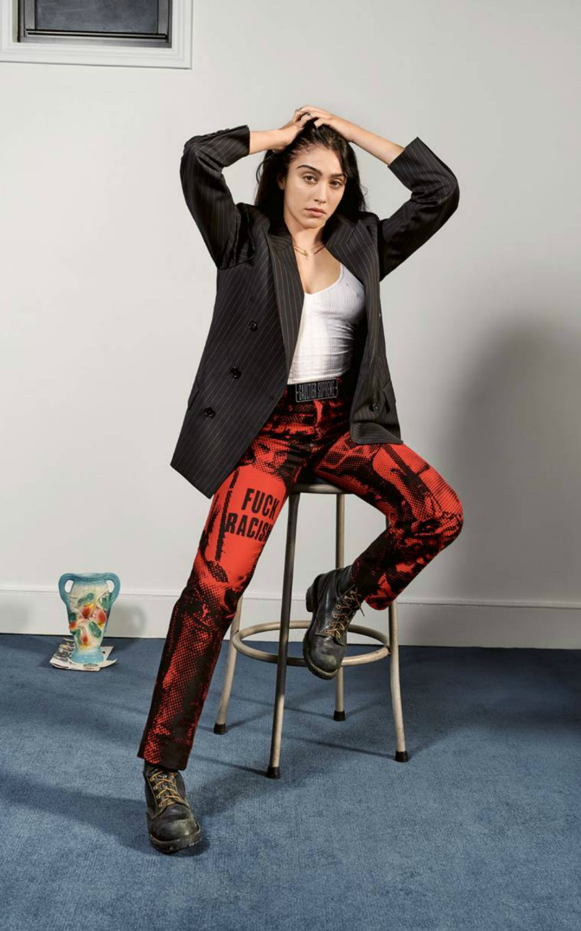 Thus the release is expected next Thursday at 12 AM, both in Stores and online, and the collection will inevitably be sold out in the blink of an eye.
After the prêt-à-porter line by Jean Paul Gaultier has been replaced by an exclusively luxurious haute-couture one, this capsule is probably the only occasion to purchase clothes by this designer without having to spend thousands of euros. 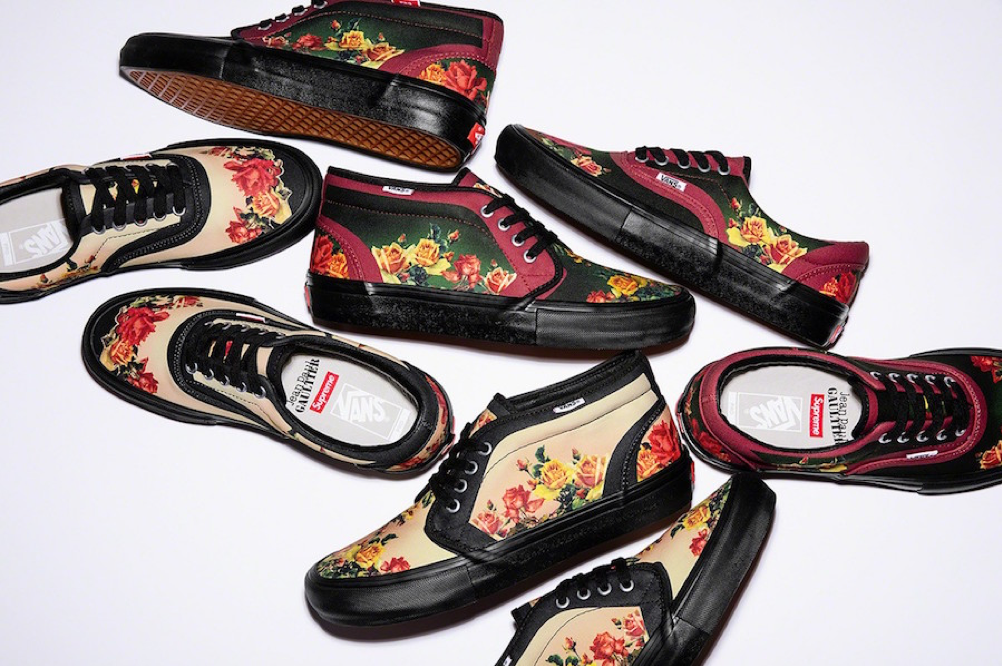 Jean Paul Gaultier is the founder of transgender fashion and the stylist of several celebrities (the corset he created for Madonna is very well-known); he was one of the first designers who introduced sportswear onto catwalks, therefore he is very suited for a collaboration with a brand like Supreme, based on the mix of sport and luxury. The collection is clearly 90’s-inspired and consists of 17 pieces including: a Double Breasted Blazer, cargo pants and waistcoat, faux fur double breasted coat, reversible backpack MA-1, printed jacket and jeans, rayon shirts, sweatpants, t-shirts, belts, sunglasses, the famous chest-shaped perfume “Le male fragrance” and, of course, the Hoodie. Finally, two pairs of Vans: Chukka Pro and Era Pro, with the same pattern as the one on sweaters and joggers.
Another wonderful and exciting partnership is about to come to life: Supreme and the so called enfant terrible of the fashion industry. Are you ready for it?
Share this
Tags:

The 2019 spring/summer It-Bag? Side-packs by Chanel!

I BELIEVE IN PINK: A TOTAL PINK CHARITY EVENT