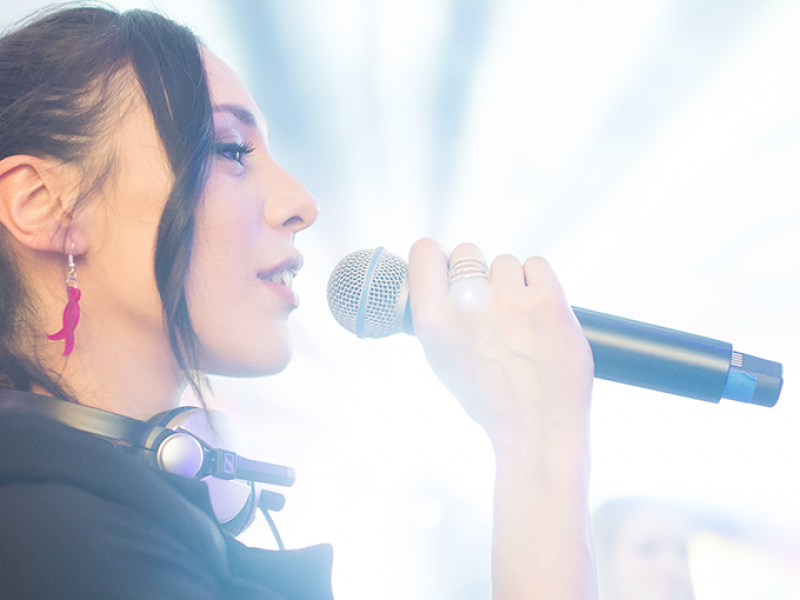 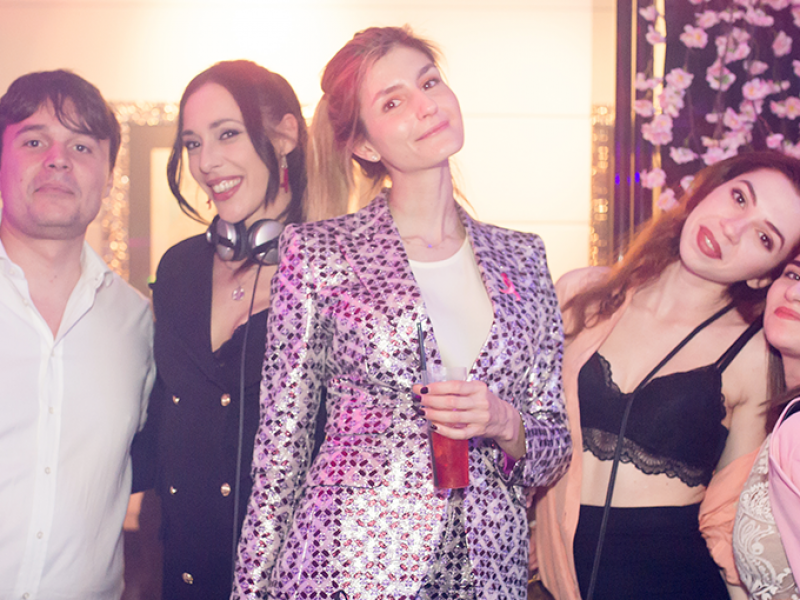 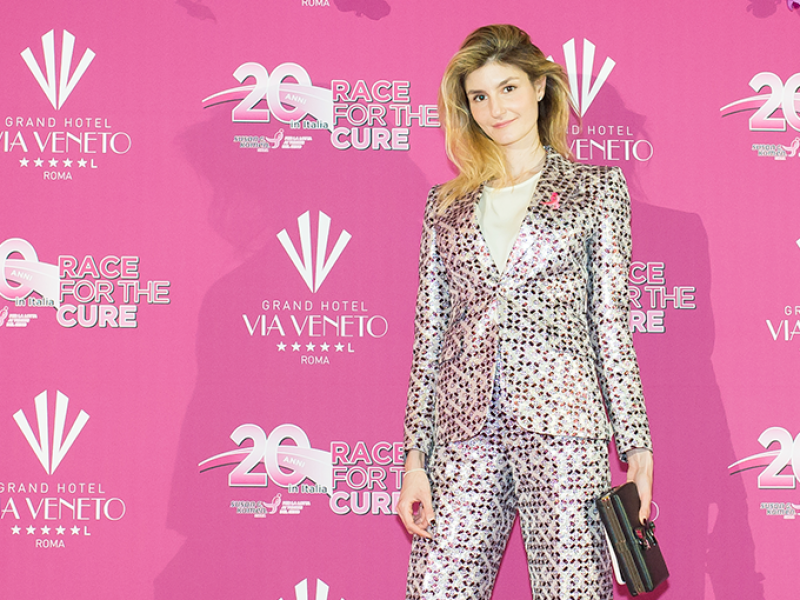 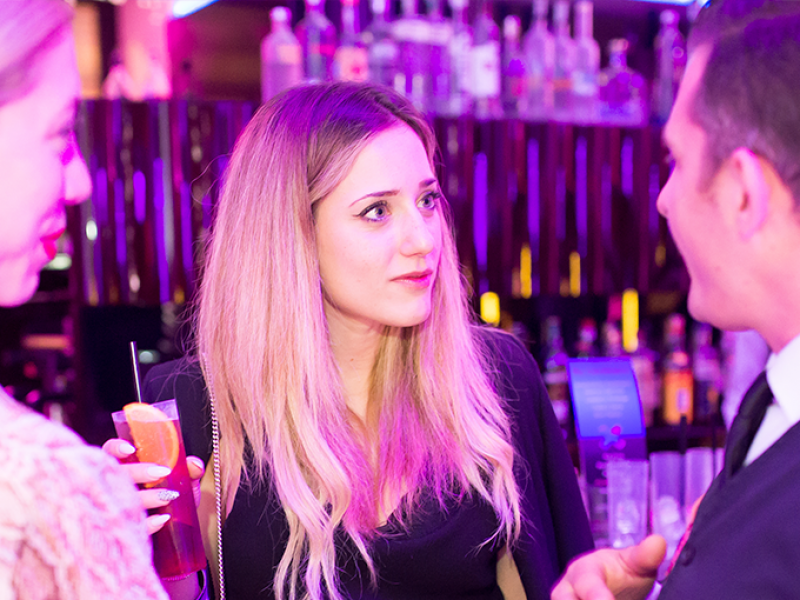 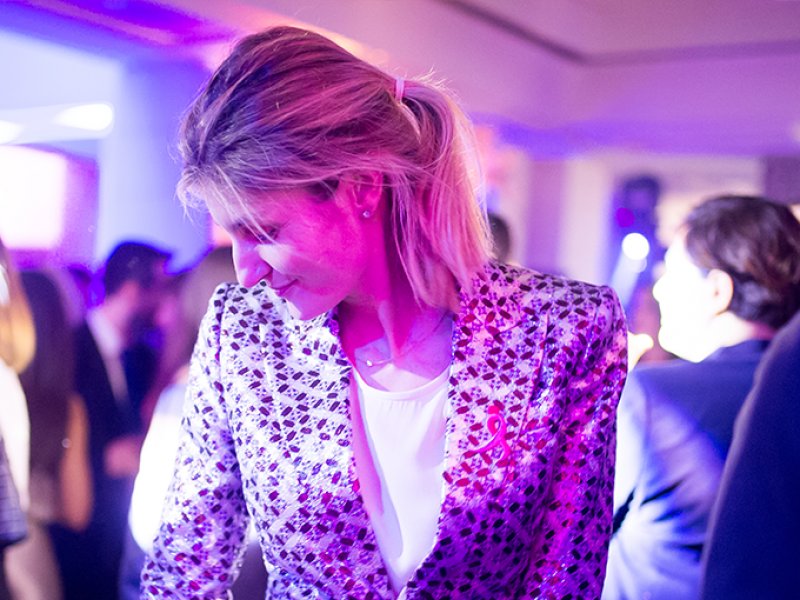 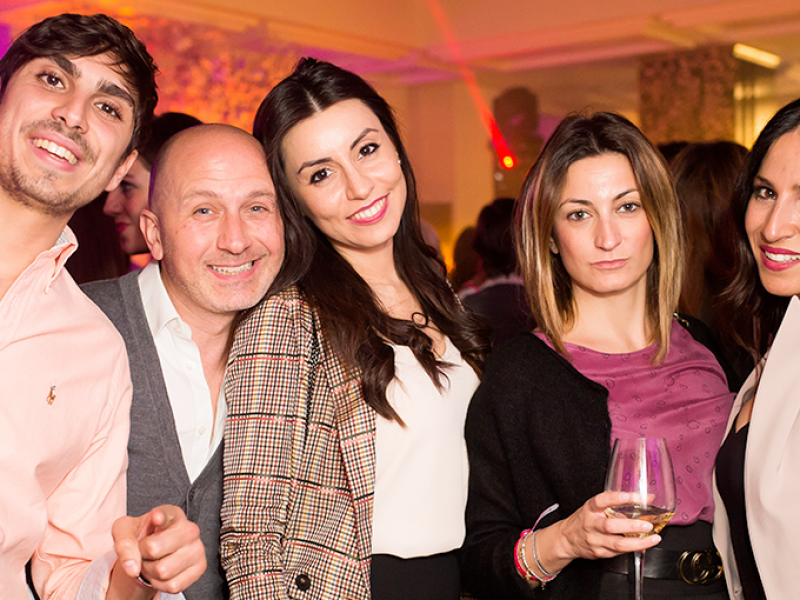 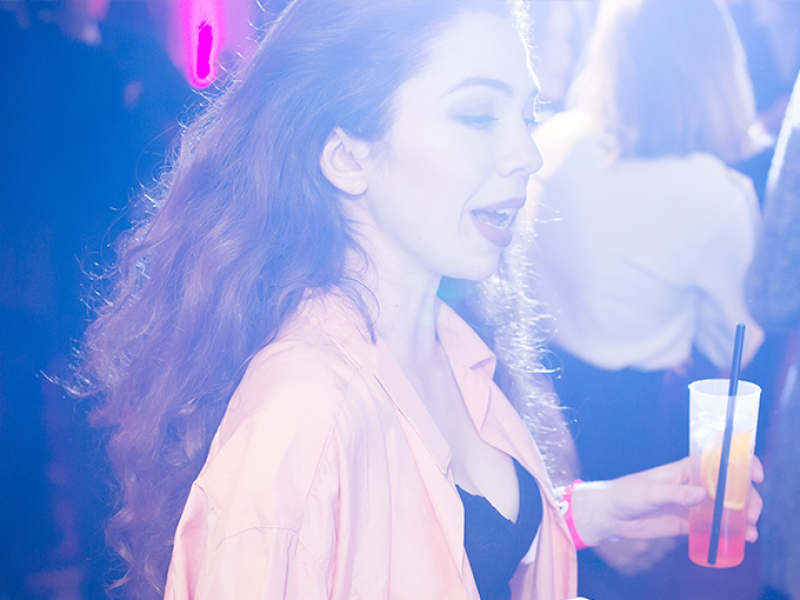 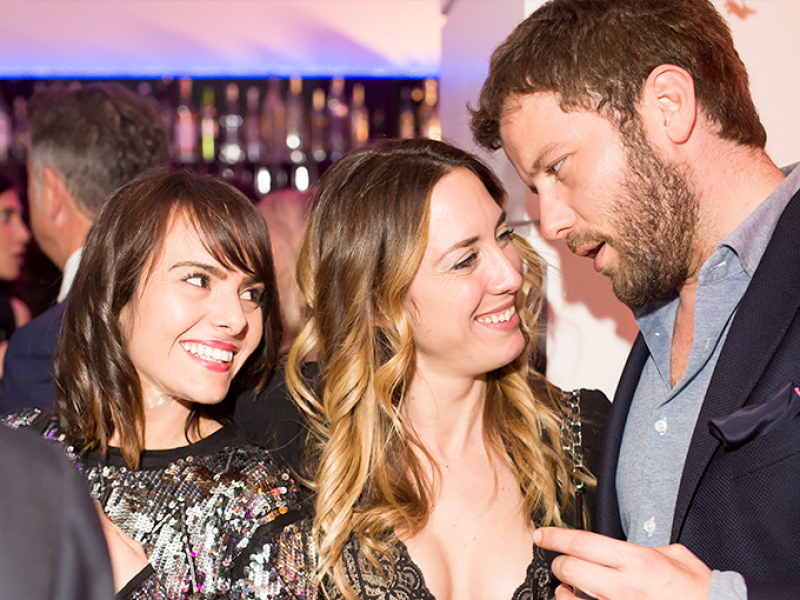 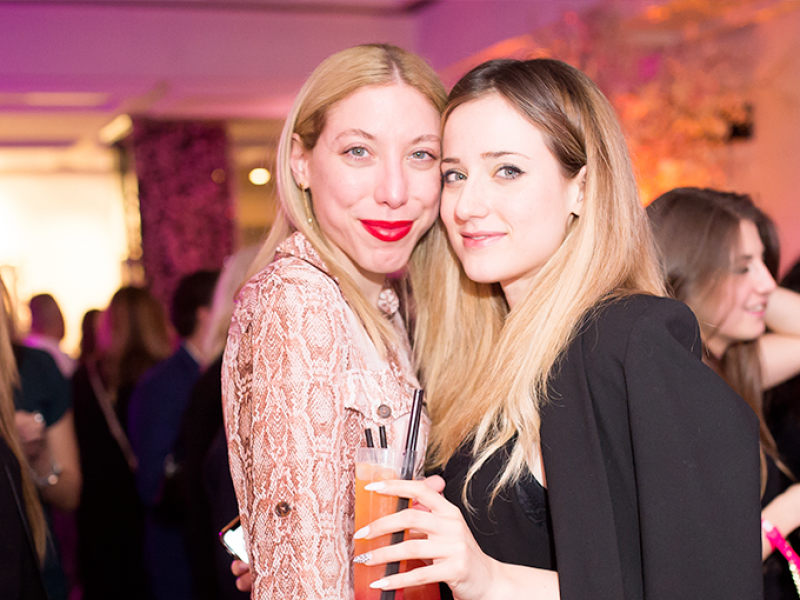 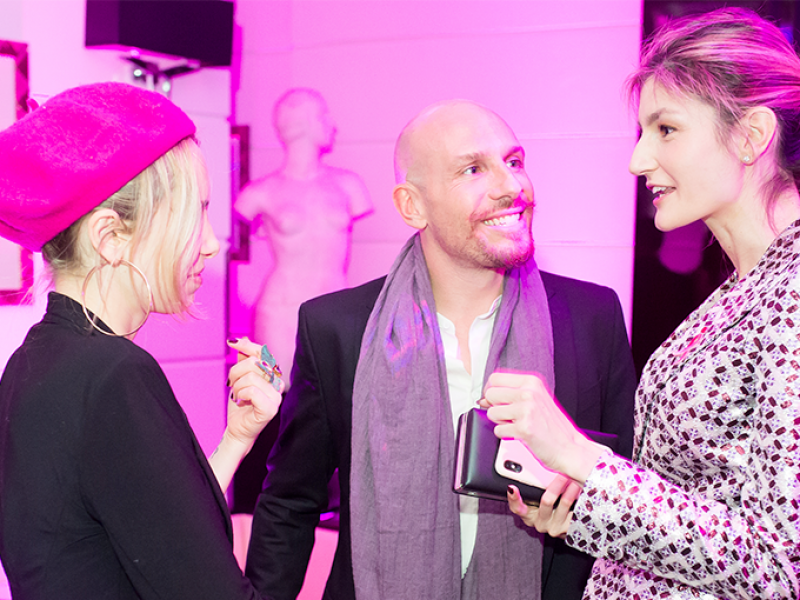 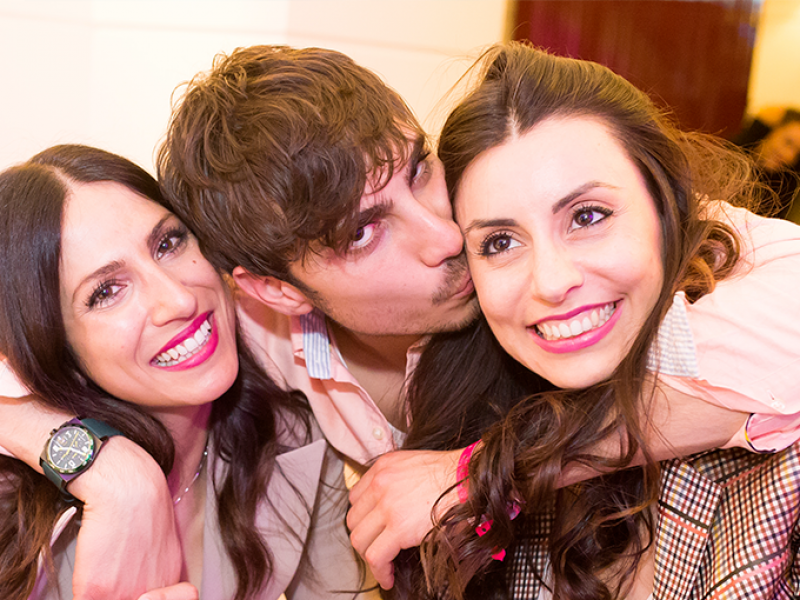 On April the 11th, Giorgio Rajani and Maria Vittoria Cusumano chose a party different than any other: the charity event in honor of the 20th birthday of Race for ‪the Cure‬, the most important organization fighting breast cancer in Italy and all over the world.
The idea was simple: have fun and spend time together to promote a fundamental cause, mostly raising awareness on prevention among young boys and girls. And the location was exceptional: the Grand Hotel Via Veneto, just a few steps away from Piazza Barberini, the Trevi Fountain, Piazza di Spagna and Villa Borghese, one of the most most luxurious historical hotels in Rome (since 2011 in the the list of the 101 most beautiful hotels all over the world according to the Condé Nast Traveller magazine and winner of the prestigious World Luxury Hotel Awards).

The wonderful retro atmosphere of the Grand Hotel, still living the dolce vita life, was tinted in pink for the charity party I believe in Pink: on this occasion a special lightning completely transformed the facade of the hotel and welcomed the guests (there were many vips and athletic celebrities), who walked on an actual pink carpet.
In the hall, under a water curtain flowing from a crystal ceiling, a total pink Dj set involving two of the best and most beautiful artists of the Italian Electronic scene: Jessica Cortina, known as Jay C, one of the greatest Italian djs, ex model and coming from a family of artists (her father is a composer and a musician); and Chiara Robiony, artist and unforgettable voice in several radios (RDS, Radio Capital and M20), that keeps filling the Roman and Italian nights with “pink clouds of sounds and arrangements”.

The party was obviously private and all the guests respected the smart elegant dress code, which also requested a touch of pink. It was a blast.
Share this
Tags:

L’OMS has declared the pandemic coronavirus. The world of fashion,