Stories is the exhibition of designers and artists who, from 21 to 26, has conquered Milan. An exhibition full of creativity and exchange.
The RLab design space by Roberto Ballantoni has given voice to the works of  Paolo Mei, Giorgio Pasqualetti, Viola Simoncioni, Sara Vola and Severina Zumbo.
An all-round exhibition that gives space to photography, design and painting, arts that communicate well with one another but still maintain their uniqueness and personality.
Paolo Mei in a sequence of eight photographs tells of his journey through the fabulous lands of Cappadocia, with a careful look at architecture and interior design. Paolo Mei exhibits his works to the public for the first time. His passion for art and his natural ability to communicate through photography have made him one of the most appreciated artists. Used to shooting in black and white, this time he chooses the warm and intense colors of the lands he shows. Photographs that take on the colors of the sky, earth and fire. 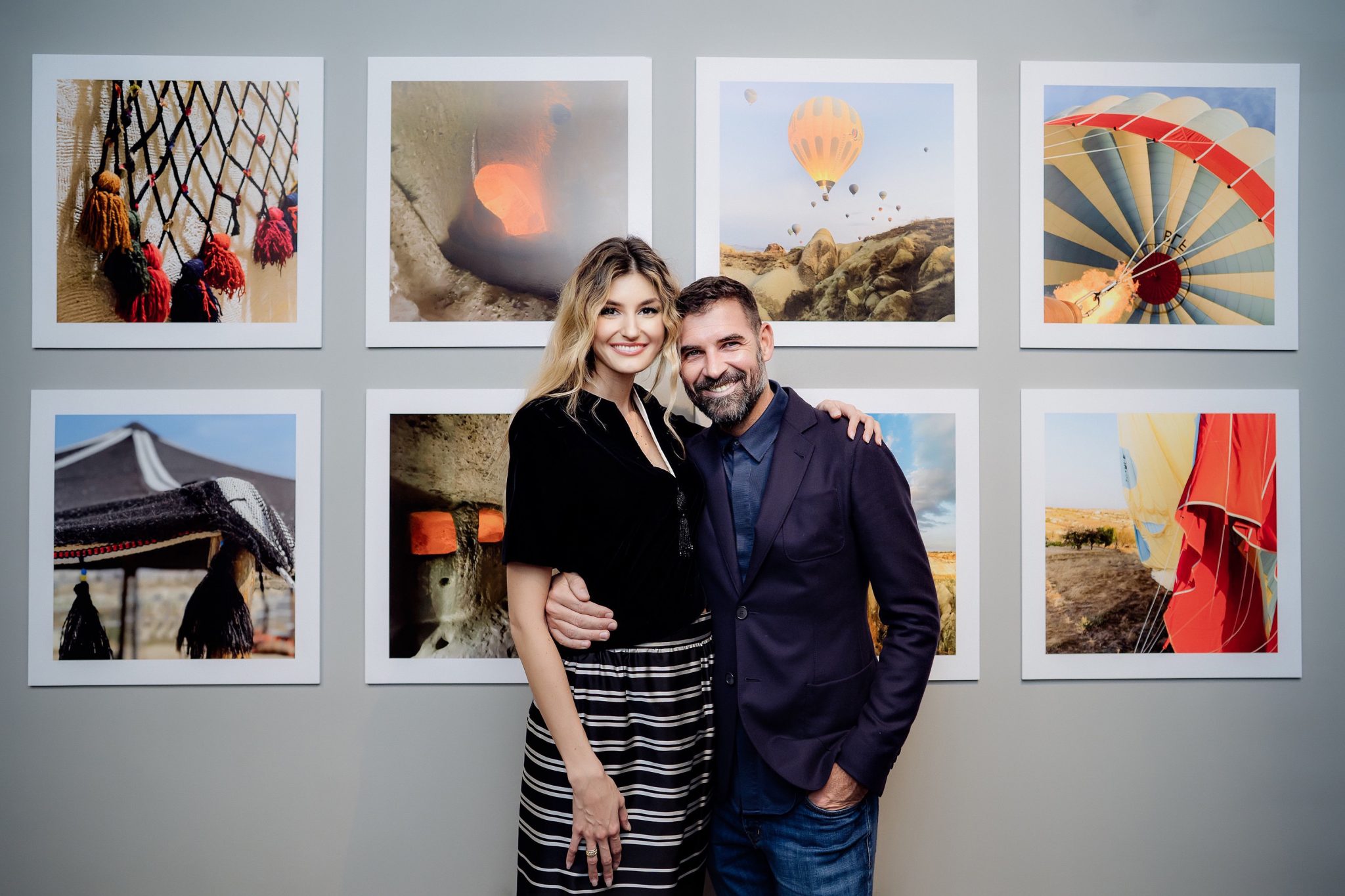 Giorgio Pasqualetti’s  paintings, of which we had already spoken here, are a hymn to the beauty of Barcelona and to the Catalan culture in general. After the success of the first exhibition we see him as a guest for the second time in the RLab space on Via Senato. His talent led him to exhibit also at the Space Gallery St. Barth in Soho and from February there will be a single exhibition in New York.
Viola Simoncioni with its bar furniture honors the masters of mid-century Made in Italy design. Her hand has already signed numerous and important projects such as the boutique and hotels of the Italian designer Giorgio Armani.
FLY coffee table by Sara Vola are characterized by clean lines and precious stones.
Severina Zumbo signs the line Seguimi a series of marble chandeliers inspired by the oriental fan. 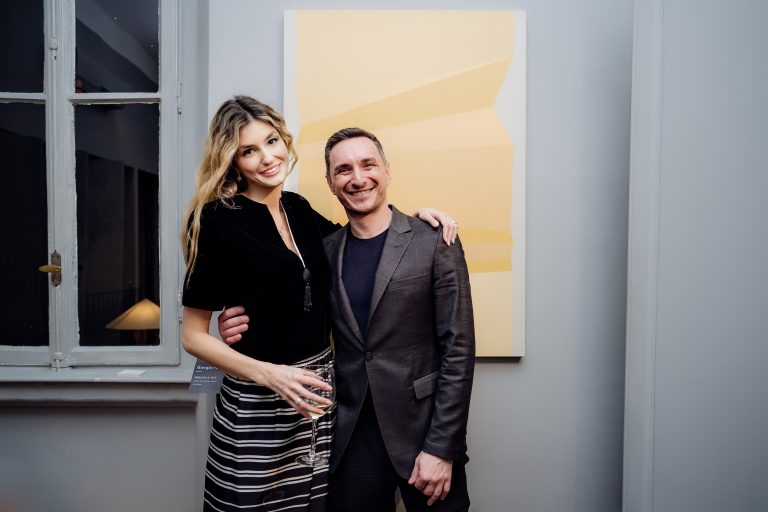 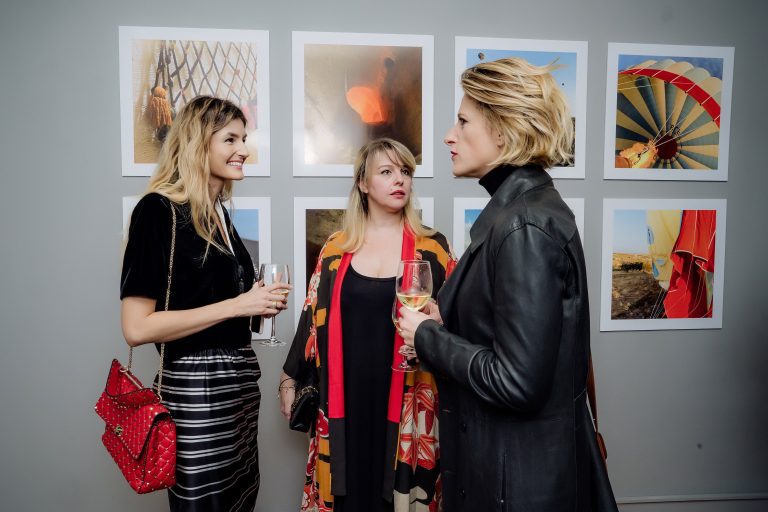 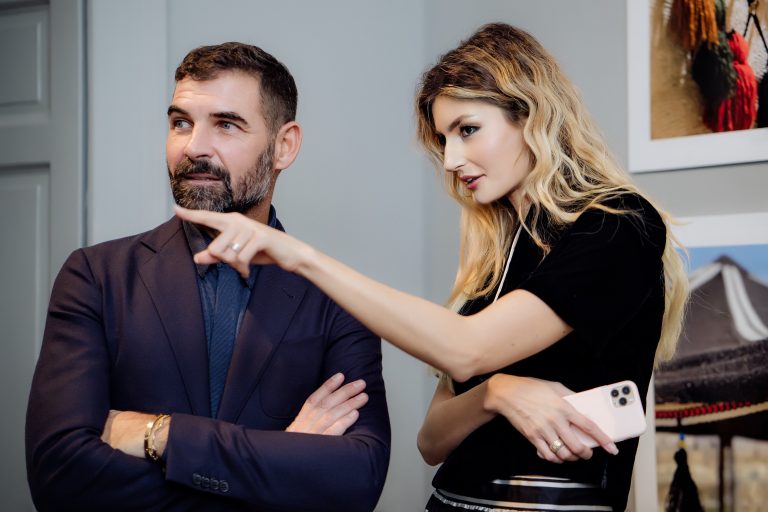 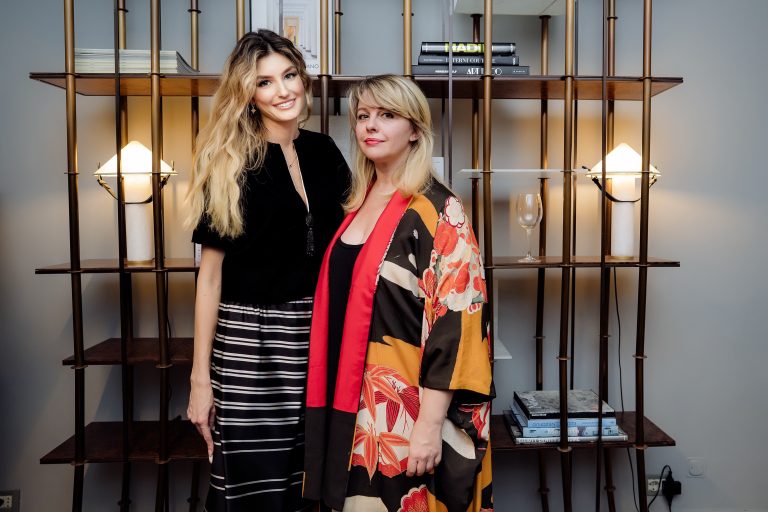 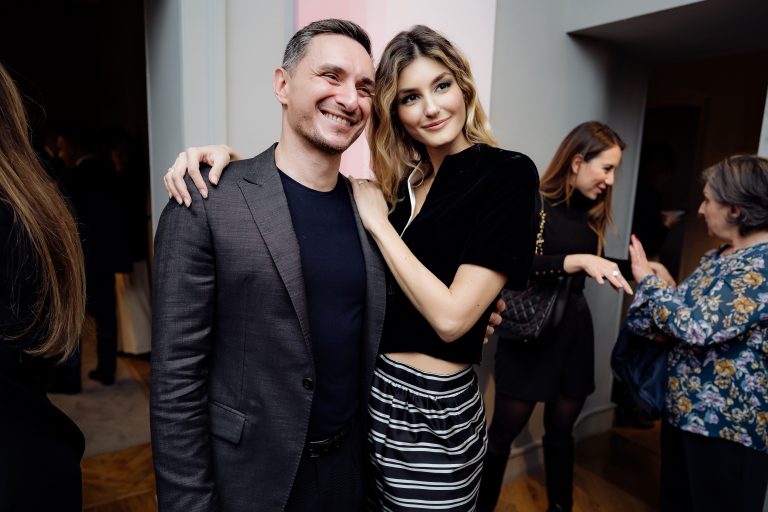 Among the guests who attended the exhibition Stories also our publisher Maria Vittoria Cusumano.
An exhibition in which the various forms of art offer a continuous exchange of synergies. The different artistic expressions find a meeting point in the passion that designers put into making their works.

A SPECIAL UPDATE FOR AMERICAN EXPRESS

The world’s most exclusive credit card receives a special update

Is mandatory to wear face masks in public spaces, and