The same name says it: it is the choice of people. An evening where the public rewards what it has preferred in the season between cinema, television and music. To vote, in fact, just connect to the official website, connected in turn to that of E! News that organizes the event.
The People’s Choice Awards 2019 took place yesterday November 10th at the Baker Hangar in Santa Monica, California, and are the first very important prizes they give through a long season of awards that end with a flourish with the Oscar night.
The categories of the 2019 People’s Choice Awards are endless. Ben 43! They range from the favorite film (in general, drama, comedy, action and families), to the favorite song, from the TV series, to the star of the year (divided into several sub-categories).
Many celebrity celebrities have come on stage to collect their special prizes and in particular we had three stars of the first magnitude: Jennifer Aniston received the People’s Icon 2019, the pop star Pink the People’s Champion 2019, for her commitment in many charity, and the singer Gwen Stefani the Fashion Icon 2019, for having been able to transform her style into successful fashion lines for all ages.

This last prize, which last year saw the winner of British designer Victoria Beckham, this year saw the passage to the singer, attract and American designer who for the occasion wore a beautiful dress with train and tattoo embroidery “ Fashion Icon ”, from the Bridal collection signed by Vera Wang. A transition from an icon of the nineties punk rock style to the 2019 style queen.

A career studded with memorable looks on the red carpet and certainly not over yet.
Gwen Stefani said in retiring, “I have always loved fashion, for me it is an instinctive thing. I have always seen the women of my family (my mother, my grandmother and my great-grandmother) sew clothes themselves ». Later adding that at first she hated the fashion and the idea of ​​shopping, she is now convinced that the work of many designers and designers is a real art form that is a continuous source of inspiration. 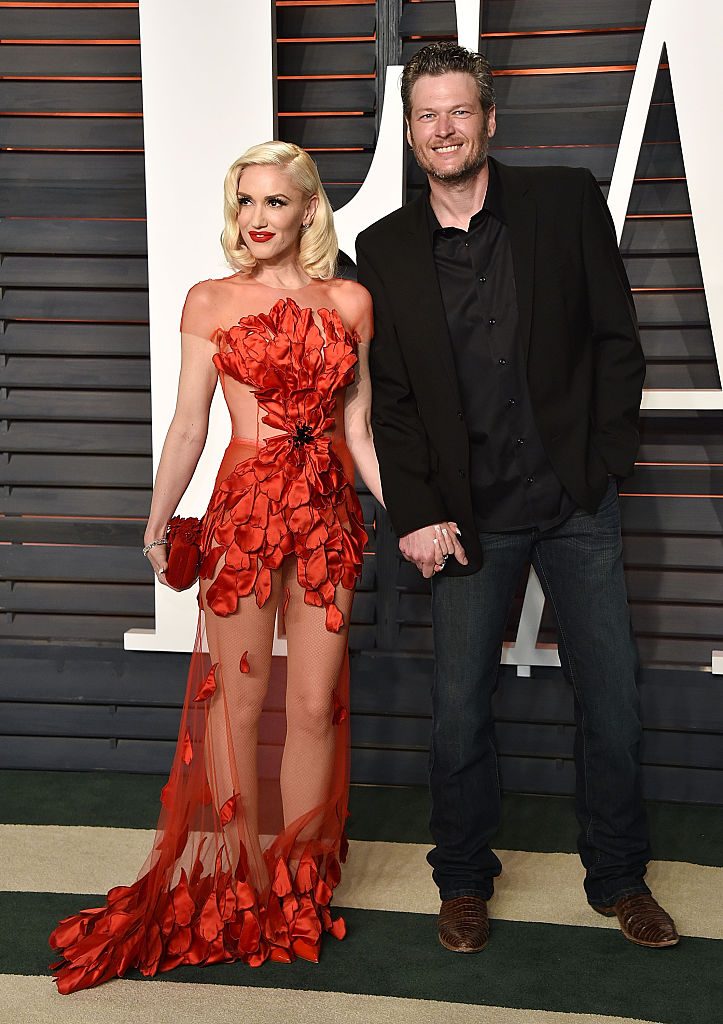 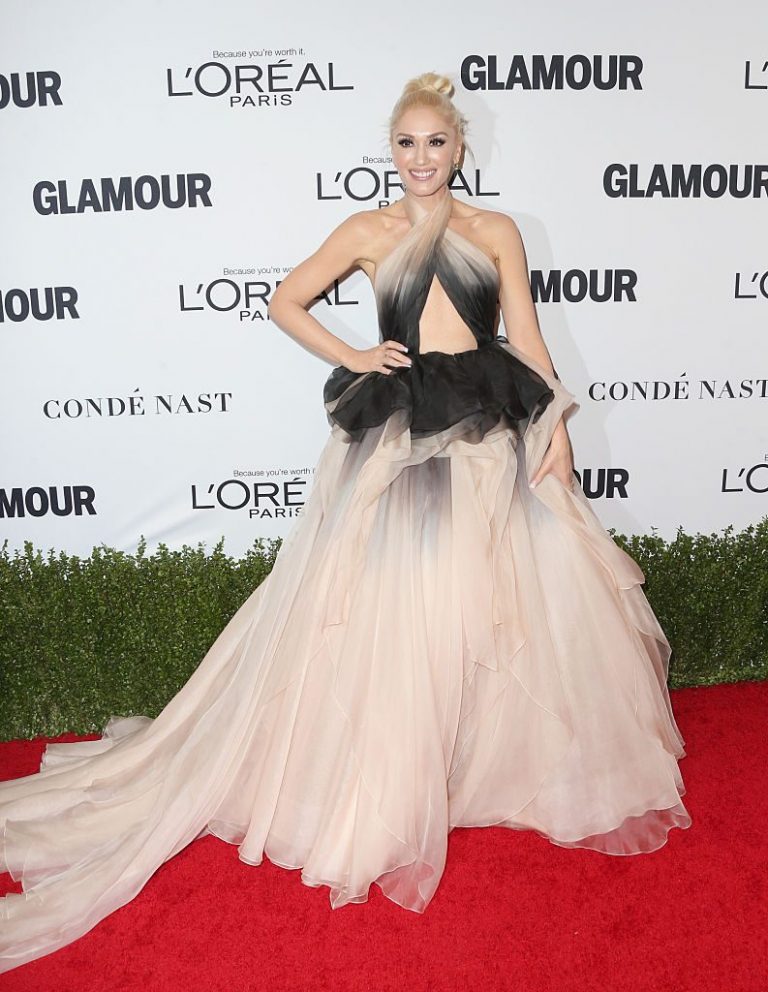 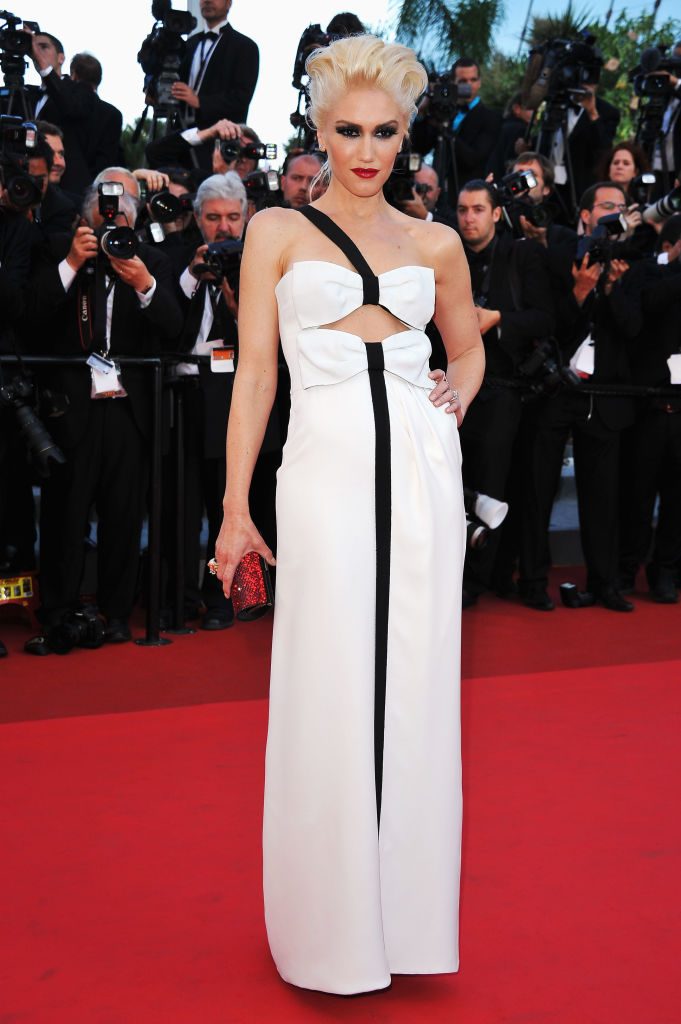 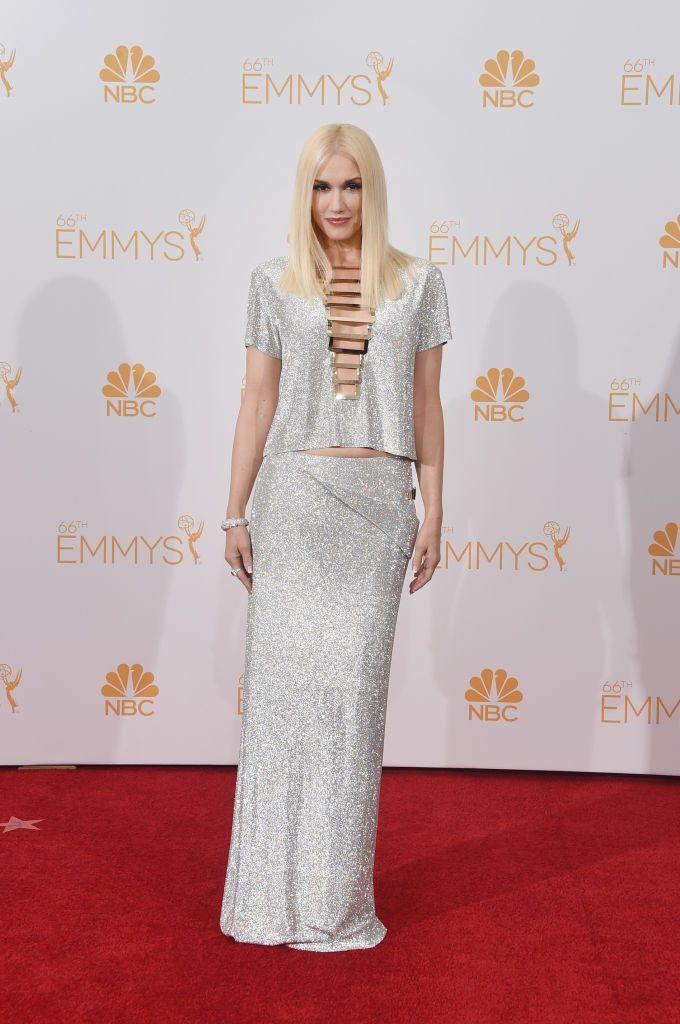 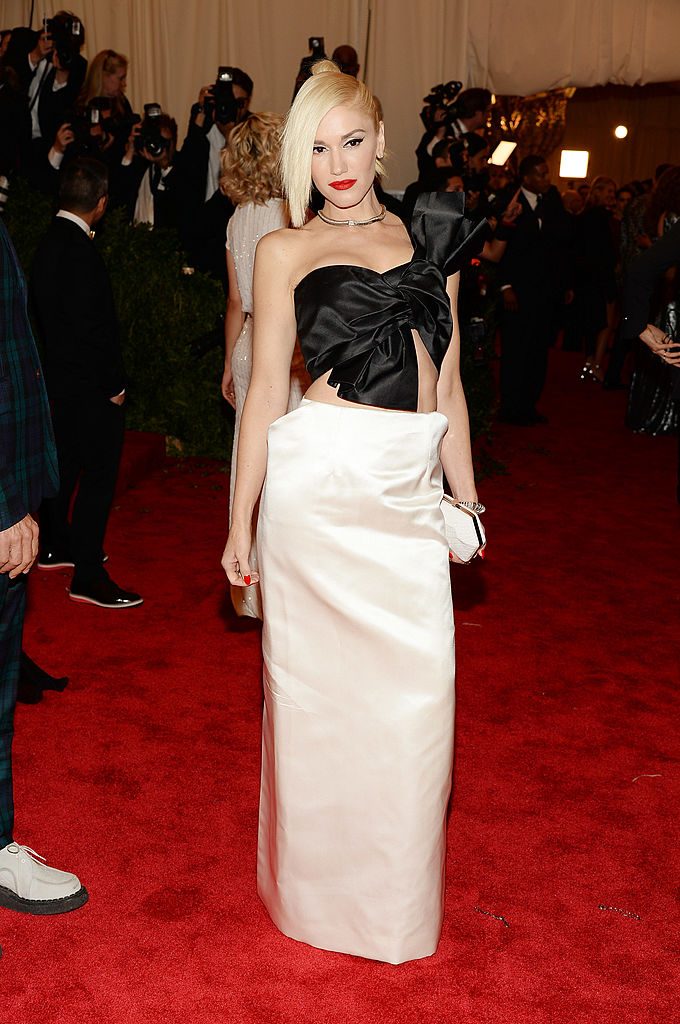 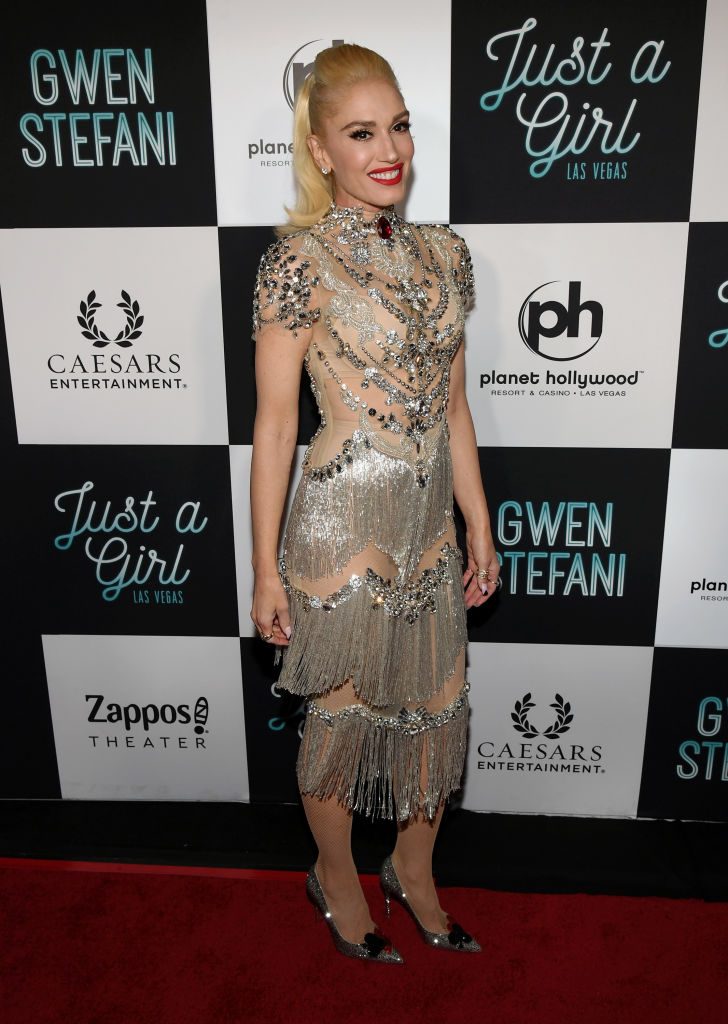 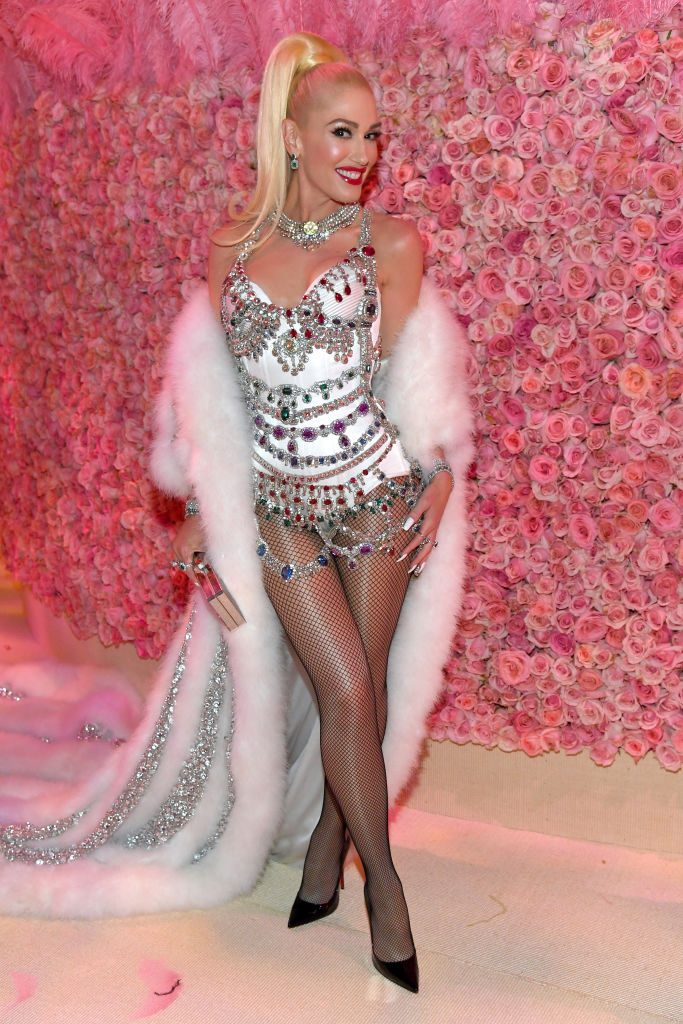 The icon of the soccer field launches the second collection

David Beckham is working on a documentary on the story of