Warren Buffet had said it: “He is the person that a young person who wants to grow up must look to.” And rap mogul Jay-Z, doesn’t seem to miss a beat. The last excellent result in the palmarés? Simple, to sell champagne to the French. They will allow us the pun, but in fact, it is. It was in fact announced that the champagne cru of rap Armand De Brignac (also known as Ace of Spades) had been acquired 50% by the luxury multinational LVMH, which already owns prestigious labels such as Krug and Dom Perignon in its “wine list.” 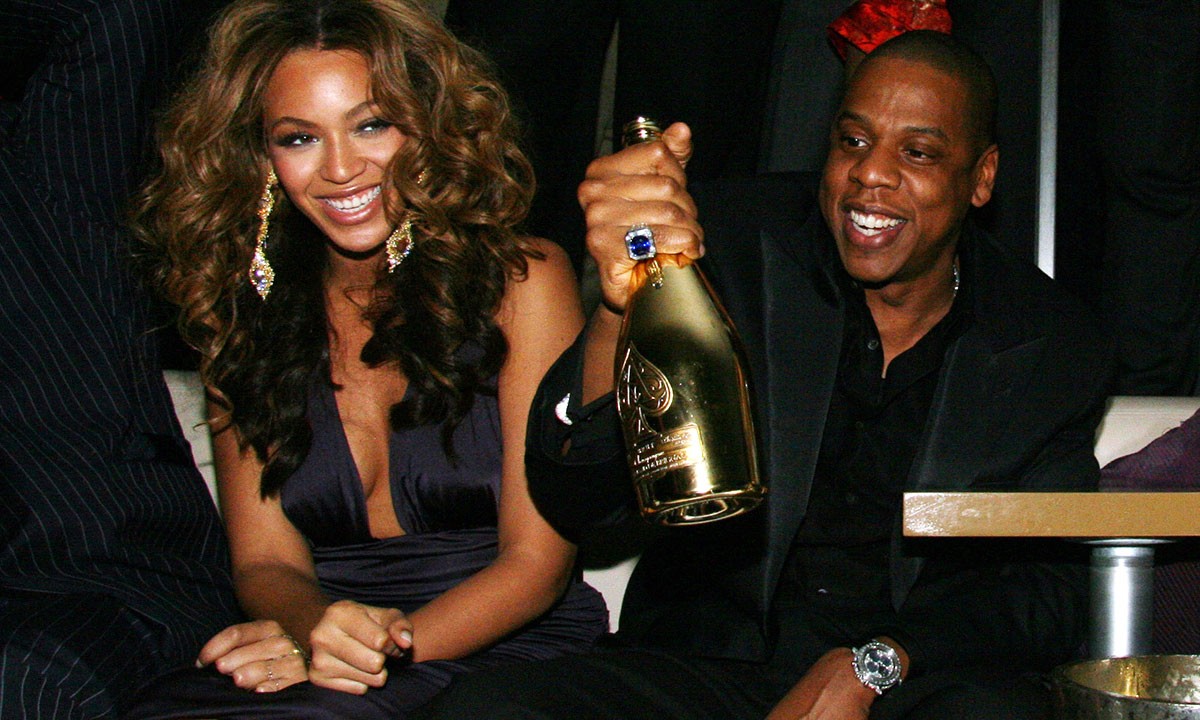 The agreement is the result of the relationship between Jay-Z and Alexandre Arnault, son of the founder Bernand Arnault. Young people are increasingly at the center of the family business. After the acquisition of Tiffany & Co, Alexandre was put in charge of the New York brand; He was previously at the helm of Rimowa, always on behalf of the LVMH company. Jay-Z became an investor of Armand de Brignac in 2006, bringing the brand to a select clientele made up mostly of celebrities. LVMH ‘s choice to invest in Jay-Z comes shortly after deciding to suspend relations with Rihanna, putting the hiatus on its Fenty fashion line.

DANTE IN THE TIME OF COVID 19. THE EXTRAORDINARY IDEA OF LORENZO AND VALENTINA, CREATIVE STUDENTS HIGH SCHOOL LUCREZIO CARO IN ROME

A TIARA DEI SAVOIA AFTER 150 YEARS LEAVES THE SAFES

BURBERRY AND THE LINK WITH NATURE

DANTE IN THE TIME OF COVID 19. THE EXTRAORDINARY IDEA OF LORENZO AND VALENTINA, CREATIVE STUDENTS HIGH SCHOOL LUCREZIO CARO IN ROME

Icon of freedom and non-conformism, Lady Gaga is the new face of

He ran as an independent to the presidency of the United States.

A TIARA DEI SAVOIA AFTER 150 YEARS LEAVES THE SAFES

Just open the application, go to the auction house profile, select the

AFTER 16 YEARS, THE LATEST ANSWERS FROM YAHOO ANSWERS

The French luxury group LVMH is launching a new online

From German sandal, comfortable but not exactly glamorous, an object