Alexandre Arnault, son of Bernard Arnault, the billionaire founder of LVMH, he will take over the management of Tiffany & Co. following the recent acquisition by the French giant. The commitment with Tiffany is another position for the 28-year-old Alexandre, former CEO of the Rimowa luggage brand, also owned by LVMH. 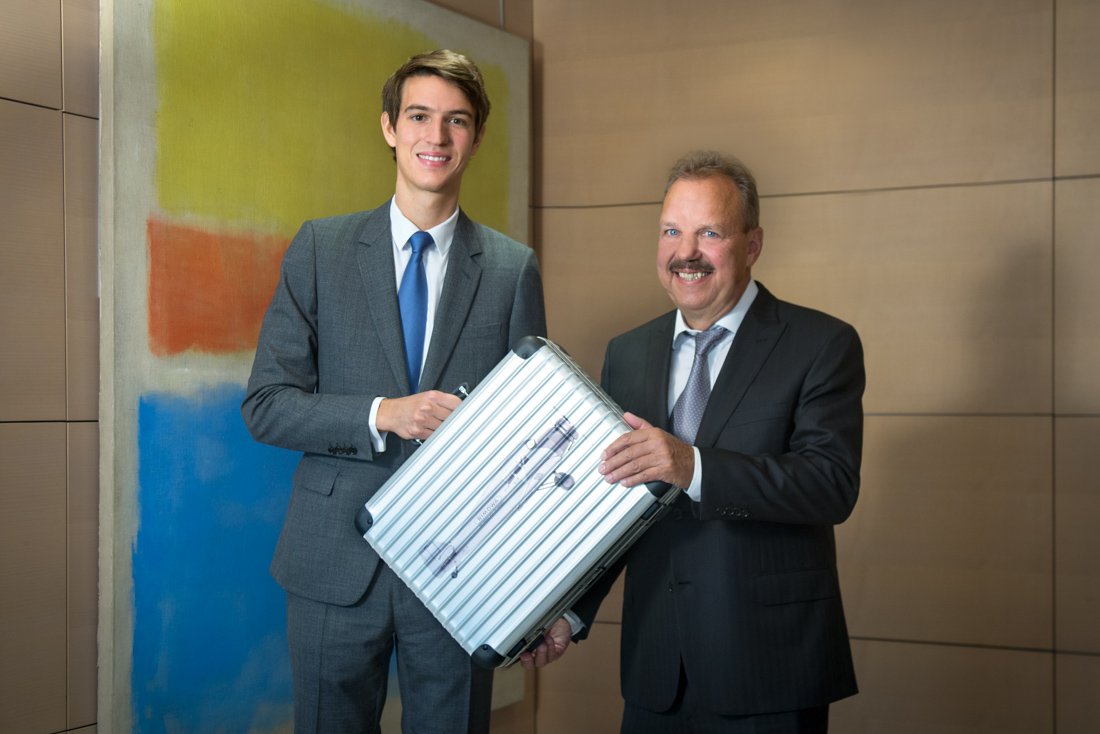 Currently, the details of Alexandre’s role at Tiffany & Co. remain unknown. However, alongside Alexandre, Anthony Ledru, a senior executive and head of global trade at Louis Vuitton, manages the jewelry house. With Ledru, the French giant, he would have chosen someone with extensive experience in the US luxury market able to succeed Alessandro Bogliolo. Prior to his six years at LVMH, according to his LinkedIn profile, Ledru held key roles in jewelry brands including Harry Winston and Richemont’s Cartier.

In the past, Bernard Arnault has appointed his sons for many executive and executive roles within the LVMH company. Antoine is the head of Berluti, as well as LVMH image and communication; Delphine is executive vice president of Louis Vuitton and responsible for overseeing all activities related to the brand’s products; Frederic runs Tag Heuer, the well-known watch brand. 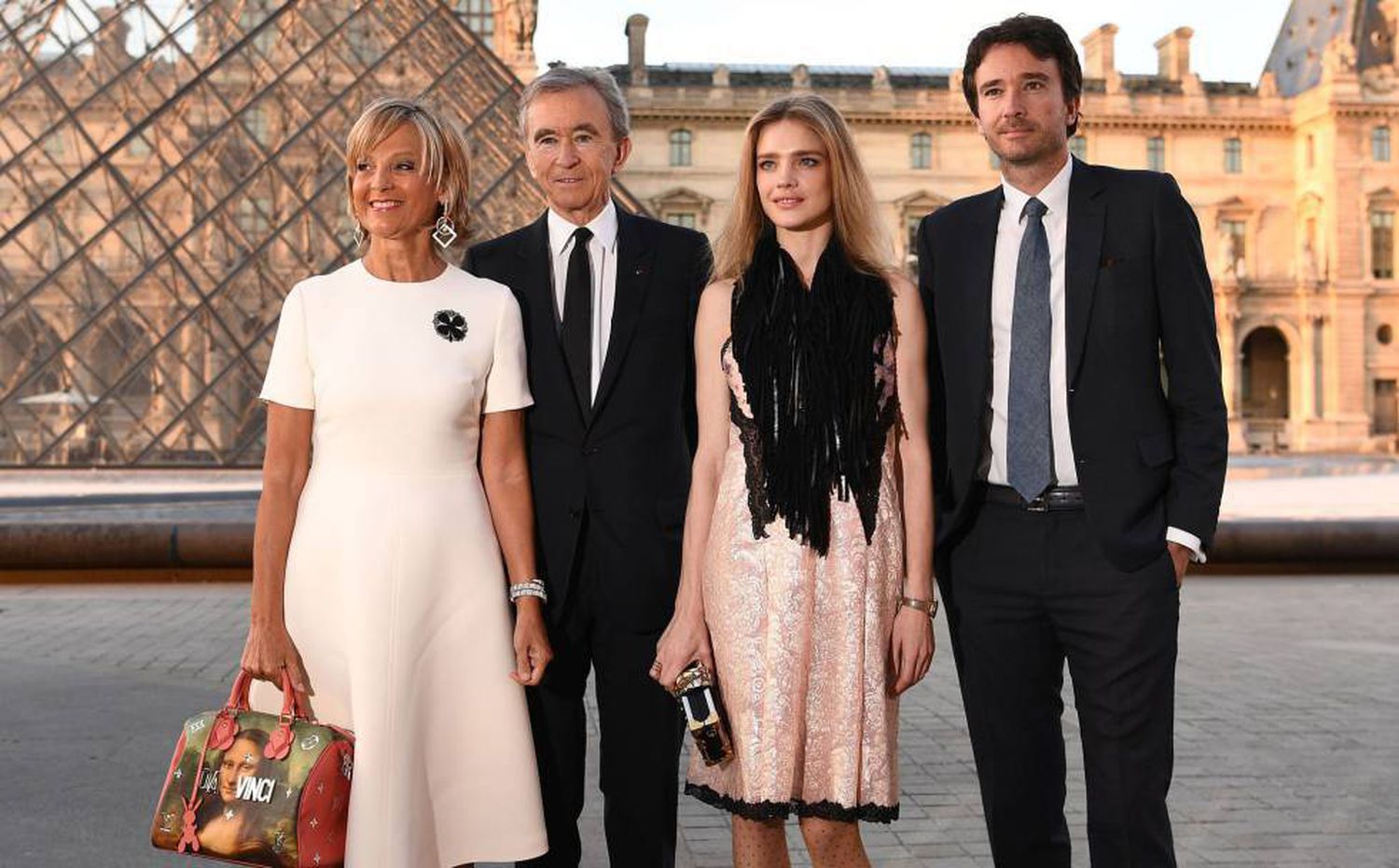 The purchase of Tiffany & Co is expected to close this Thursday. LVMH’s agreement to acquire Tiffany gained shareholder approval in December. The French company managed to get a small discount on the original price (a whopping 425 million dollars) after threatening to abandon the purchase and interest in the US company. The purchase ended for 16 billion dollars.

LVMH shares gained 23% in 2020 and the conglomerate now has a market value of € 254 billion ($ 313 billion). This makes it the second largest company in Europe, after Nestlé SA.

In a recent interview with Harper’s BAZAAR, Beyoncé announced her