“Uno, dos, tres … Tequila” This is the song that supermodel Kendall Jenner sang when she announced her new business: the production of tequila. After months of social media teasers, it now looks like the 25-year-old is marketing her tequila. Long last! Yes, because the 818 Tequila has been in work in progress for more than four years. This is what we read in Jenner’s post on Instagram.

“This is all we’ve had in the last year, and I can’t wait for everyone to get their hands on it to have as much fun as we do!”, commented the model. 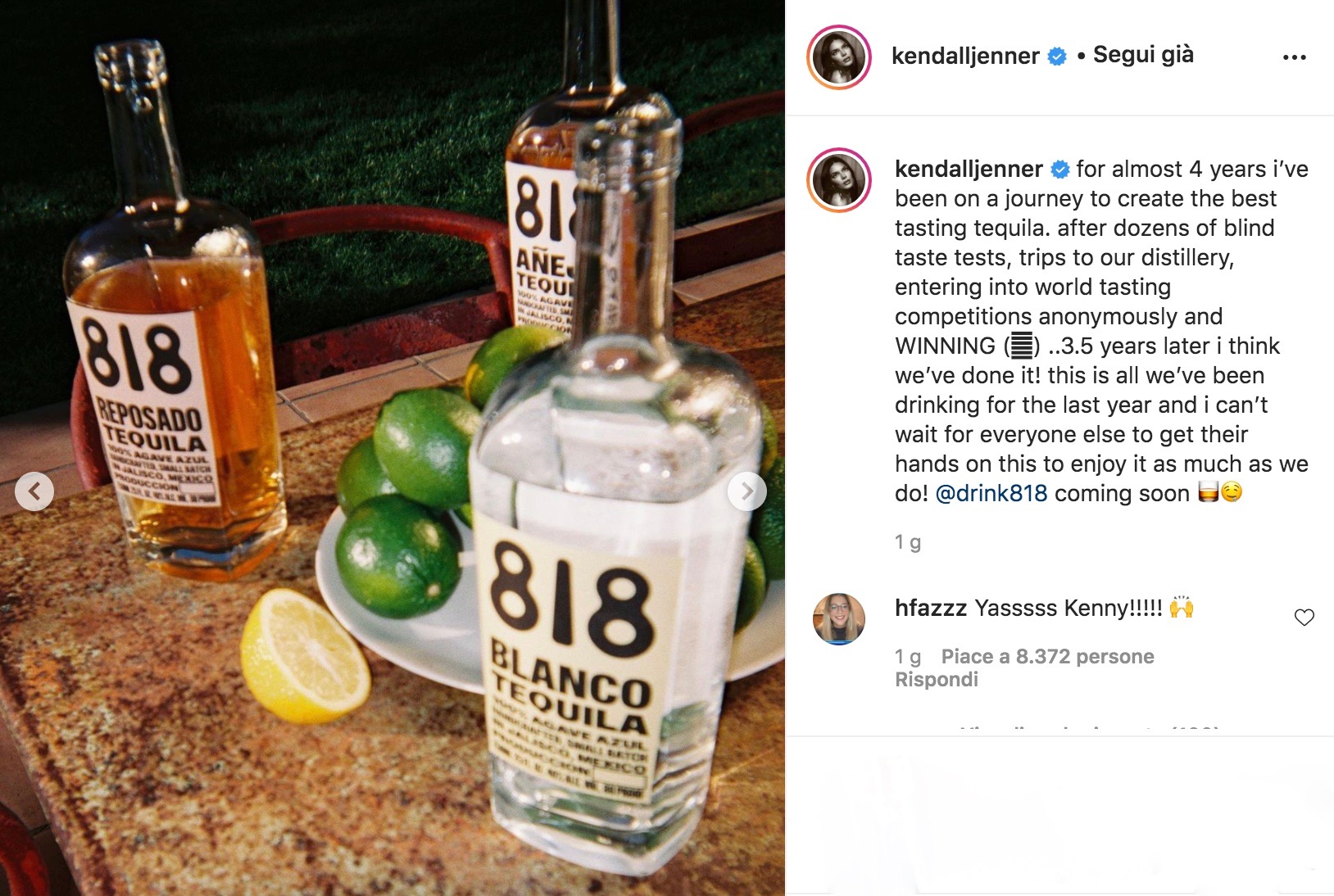 Kenny’s tequila first circulated on social media on February 8. But the girl doesn’t stop there. There will be three varieties of 818 available: “Blanco Tequila” aged for less than two months; “Reposado Tequila” aged less than a year; “Añejo Tequila” aged three years. The drinks will be made 100% with blue agaves. The name 818 is inspired by the zip code where the Kardashian / Jenner family lives in Calabasas, California. At the same time, the distillate is produced in a factory in Mexico.

However, fans with a keen eye have known this for some time. Kendall was spending a considerable amount of time in Mexico lately. In fact, in one of his shots of the period, they managed to glimpse a bottle 818. This obviously was placed in a corner in the background, merely triggering a possible collaboration between the brand and the Kardashian clan. 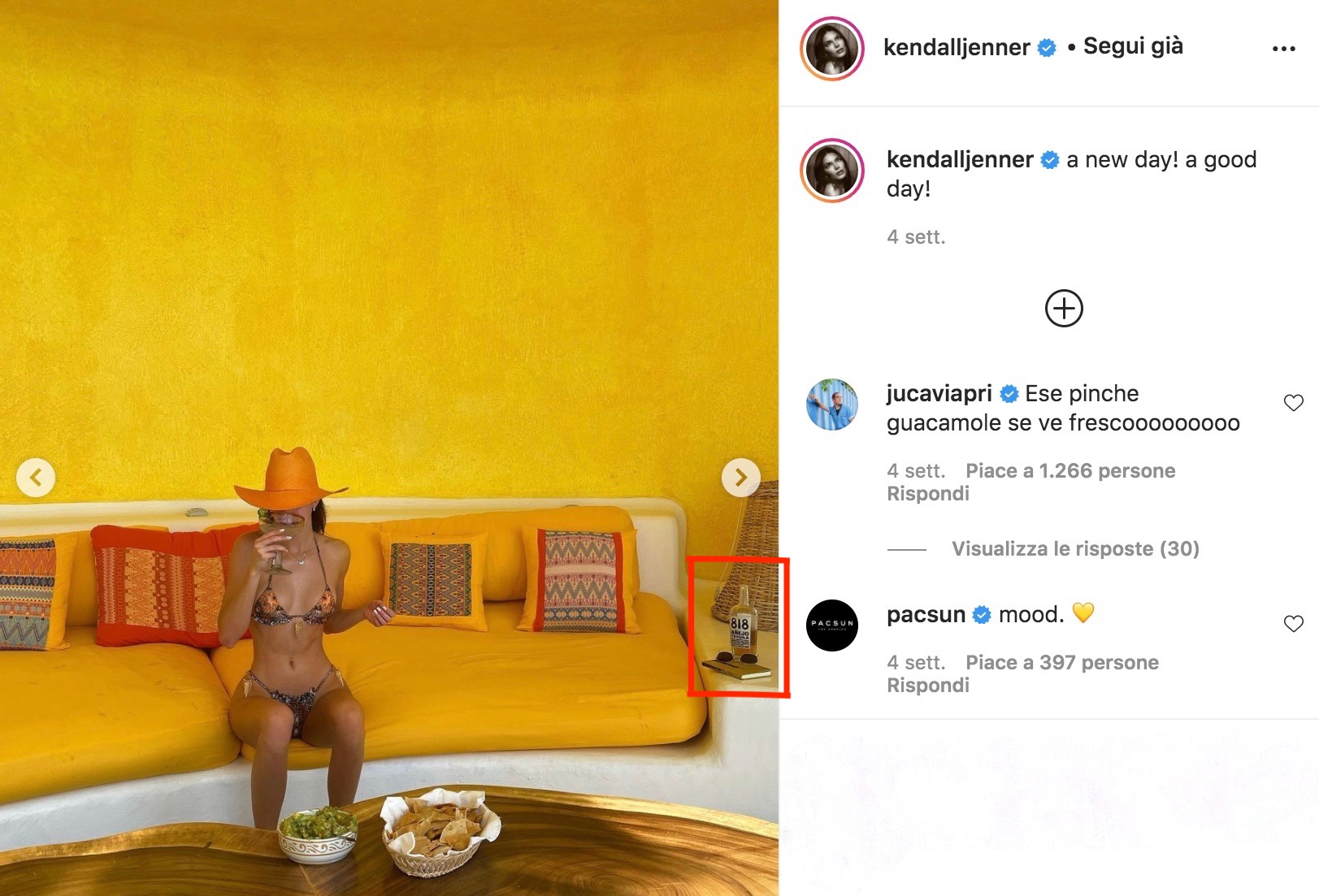 The model posted a roundup of photos to reveal the launch of 818, proving that her brand has already won several awards in the liquor world: including Best Reposado Tequila at the World Tequila Awards and the Chairman’s Trophy at the Ultimate Spirits Challenge. 818 Tequila could hit shelves in the spring or summer. At the moment, there are no official dates yet.

OLYMPIA, THE NEW IT BAG OF BURBERRY

Pure female energy, sensuality, and freedom of expression. Is the