The brand new collaboration of the empress sisters of beauty

The young billionaire Kylie Jenner, already known for her makeup line Kylie Cosmetics and for the latest range of skin care products, has collaborated for the second time, after the partnership with KKW Beauty, with her older sister Kim Kardashian to a line of fragrances signed by the two sisters. 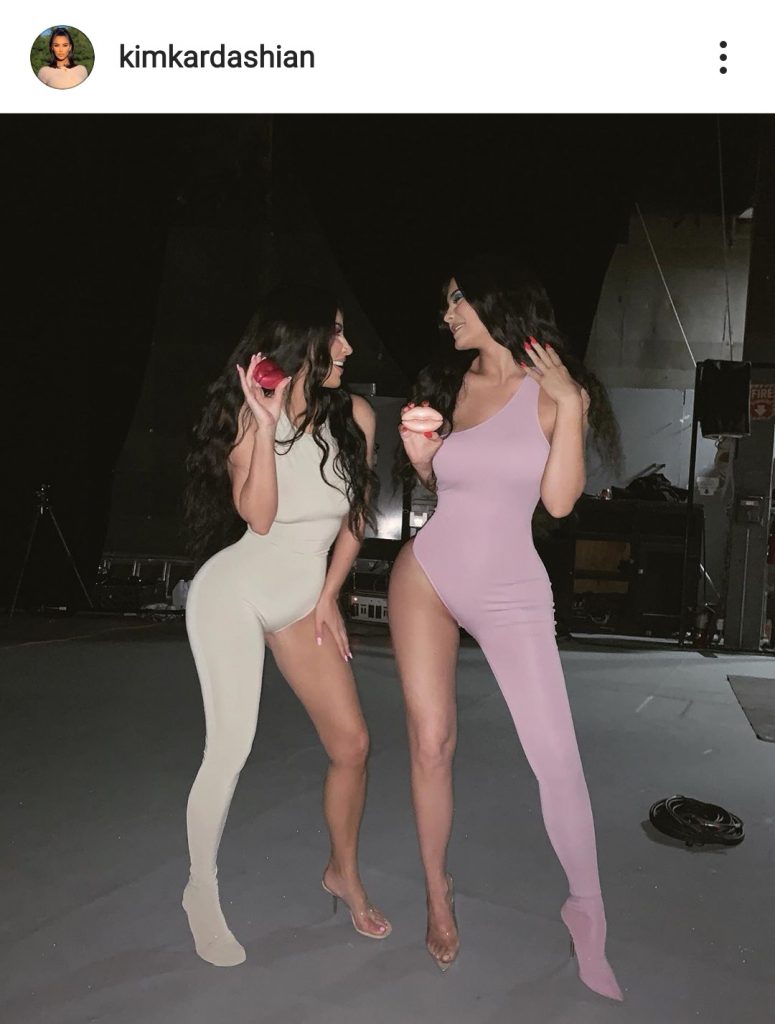 Kim is not new to the world of perfumes (the KKW Fragrance brand has already achieved great success), while for Kylie it is a real baptism, sponsored by Kardashian who revealed the participation of the Swiss perfume manifacturer Givaudan who had previously collaborated with KKW Fragrance.

Unfortunately the product encountered some difficulties before the announcement of its release: the project of a fragrance created by the two sisters was in the air already in summer 2018, the launch of the perfume was originally in April 2019, but, as reported by Kim in a tweet, the product had not passed the durability tests; nevertheless the two entrepreneurs did not give up and, with a slight delay, the fragrance will be released on August 23rd. It was Kardashian who communicated it with a post on instagram in which she appears together with Kylie and they both hold the fragrance. 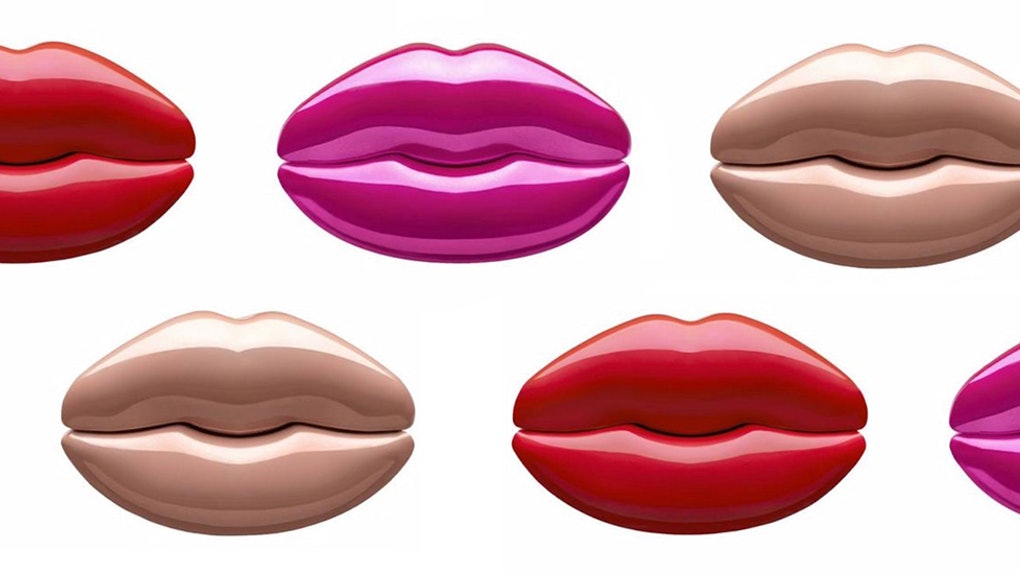 The KKW X Kylie Perfume will be available in three colors, red, pink and nude, recalling the iconic Jenner liquid lipsticks : Red Lips is a fusion of notes of red orange, red lotus flowers, vanilla, red cedar and musk; Pink Lips smells like mandarin, sandalwood and coconut water; finally Nude Lips contains jasmine, magnolia, peony and musk. The packaging, which has presumably passed all the tests, is in the shape of lips, the symbol of Kylie.

It is undoubtedly another unmissable product of the Kardashian-Jenner empire, but it is not over! It seems that the very young and tireless entrepreneur has registered a trademark with the United States Patent and Trademark Office for nail care products, nail polishes, artificial nails and much more.

Keep up to not to miss the latest must-haves of Kylie Jenner’s beauty empire.

SPRING-SUMMER 2019’S JEWELS. HERE’S A LIST OF THE TRENDIEST ONES.

The boom in beauty tech shows no signs of slowing down, and