Disney+ launches Kaiser Karl, TV series branded Star Original and dedicated to the enigmatic and visionary couturier Karl Lagerfeld, who died in 2019. Making the announcement from the stage of ‘Lille Dialogues‘; was Jan Koeppen, president of Walt Disney Company Emea. The series consists of six episodes and are shot in France by the historic Parisian house Gaumont, already the author of the serial success of Lupin. 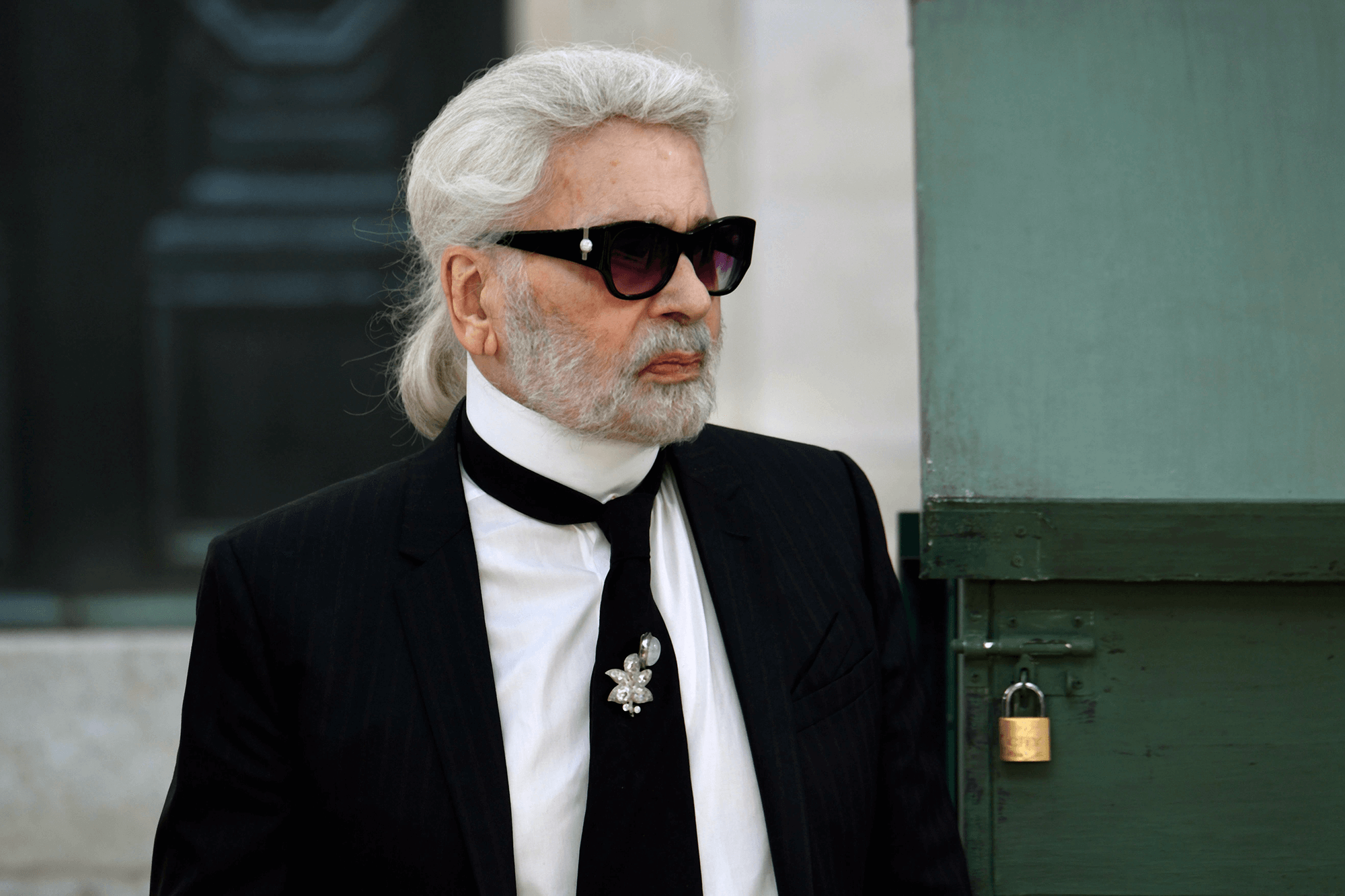 Based on the eponymous biography of Raphaëlle Bacqué, the story begins during the summer of 1972, retracing Lagerfeld’s hard work to become the successor of Coco Chanel, who died the previous year. The rivalry between Lagerfeld and Pierre Bergé, partner of Yves Saint Laurent, will be the central theme of the series, as well as Lagerfeld’s love story with Jacques de Bascher. In addition to being a historical series, Kaiser Karl will delve into the world of Lagerfeld and its personality; it will shed light on the luxury fashion houses of the 70s and on how Lagerfeld has built its own brand.

“Disney+ gave us the opportunity to tell European stories to an international audience,” said Koeppen. “We have an incredibly diverse and exciting list of European titles, and Kaiser Karl is an example of the kind of stories we want to tell. We also believe that the story of Lagerfeld has not been really valued until now and we look forward to sharing it with our Disney+ audience“.