“The huge success of Disney + has inspired us to be even more ambitious and to increase our investment in developing high-quality content significantly“, he has declared. “We have set a goal of over 100 new titles per year. These include Disney Animation, Disney Live-Action, Marvel, Star Wars, and National Geographic. Our direct-to-consumer business is the company’s top priority. ” 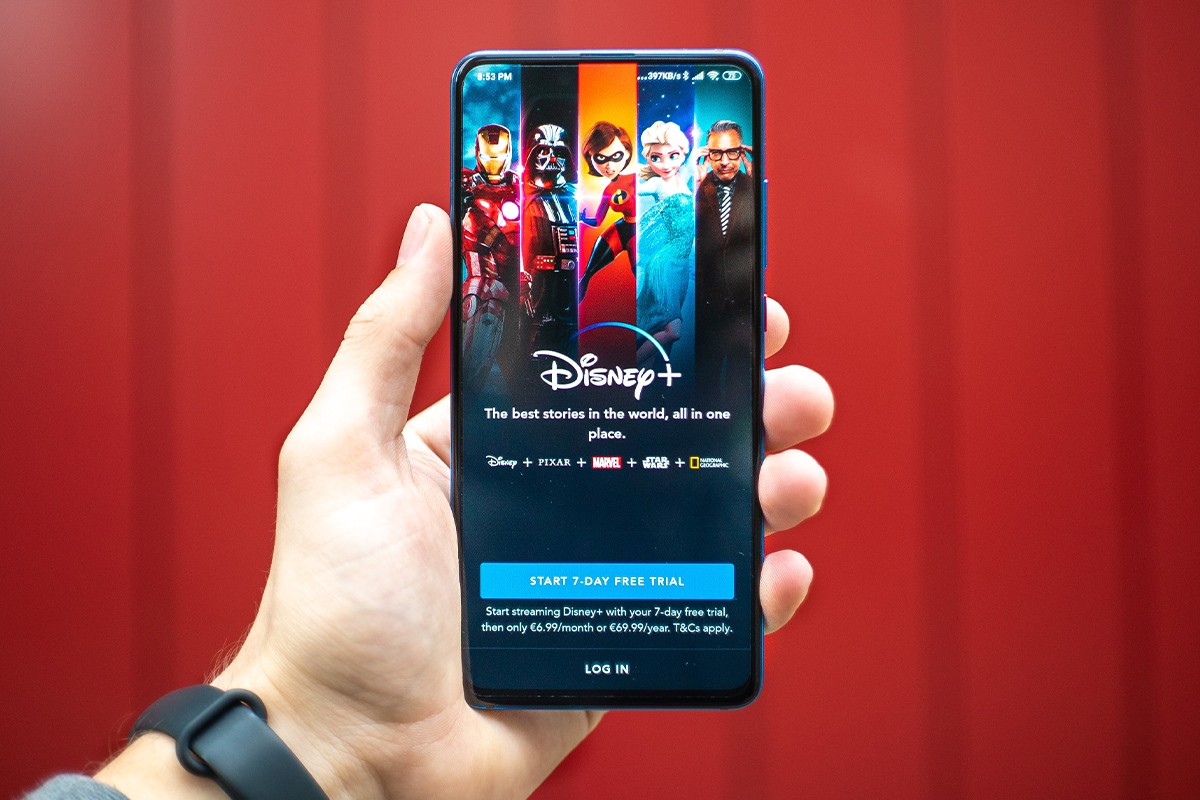 Already in April 2020, the entertainment giant shared that it had reached 50 million subscribers in the United States. Only five months after the launch in November 2019. In Italy, March 31, 2020, arrived. By February 2021, the number had risen to 94.9 million. If this continues, a recent report stated that the streaming service would surpass that of Netflix in the number of subscribers by 2026. The forecast is 294 million Disney + subscribers versus 286 million Netflix subscribers.

For now, according to the latest data, the streaming platform with the most subscribers in the world is still Netflix, firmly in command with over 200 million subscribers. In second place is Amazon Prime Video, with 150 million subscribers. But remember that the subscription to Prime includes viewing the contents on the platform and Amazon same-day shipments.