She walked in the fashion shows and starred in the campaigns of the most important brands in the world and featured on the cover of every magazine you can imagine. Today the top model Bella Hadid turns 25, and a lot has changed since her debut, following the success of her sister Gigi (which just became a mom). Everything started in 2014 when she signed a contract with IMG Models and makes her debut one month after when she walked for Desigual. The following year she gets cast in the shows of Tom Ford, Diane von Furstenberg, Tommy Hilfiger, Moschino, Balmain, Fendi, Marc Jacobs, Burberry, Moschino, Missoni, Bottega Veneta, Chanel, Jacquemus, Versace and more. In 2015, the Daily Front Rows Fashion Los Angeles Awards gives her the Model of the Year Award. In 2016 she’s the protagonist, next to Adriana Lima, of a Marc Jacob’s campaign, and for Versace. Bella then became the face of Dior Beauty. And an unforgettable moment during the 2016 edition of the Cannes’ Festival, where she showed up wearing a beautiful red dress by Alexandre Vauthier, that turns her from model to top model.

In the same year, she becomes Victoria’s Secret angel, and once again in January 2017 in Shanghai, and all the eyes were on her.

Some of the best looks that we saw Bella Hadid wearing on the catwalk include a see-through jumpsuit from the Moschino Spring/Summer 2019 collection; a black princess dress with a bustier and a wide skirt from the Oscar de la Renta Autumn/Winter 2019/20 collection and a breathtaking look worn during the Mugler Spring/Summer 2020. This year she walked in the Alberta Ferretti Autumn/Winter 2020/21 with a spectacular black dress with ruches and for Tom Ford, she brightens up the show with a cut out sparkly dress.

Bella Hadid tries to keep her love life private, her relationship with the singer The Weeknd was at the centre of every tabloid. The two dated for a few years, and they broke up when he started dating Selena Gomez (which just broke up with Justin Bieber). But then Gomez after just a few months leaves The Weeknd and go back to Bieber, which instantly gets back together with Bella. The two kept dating for a while but lately broke things off. 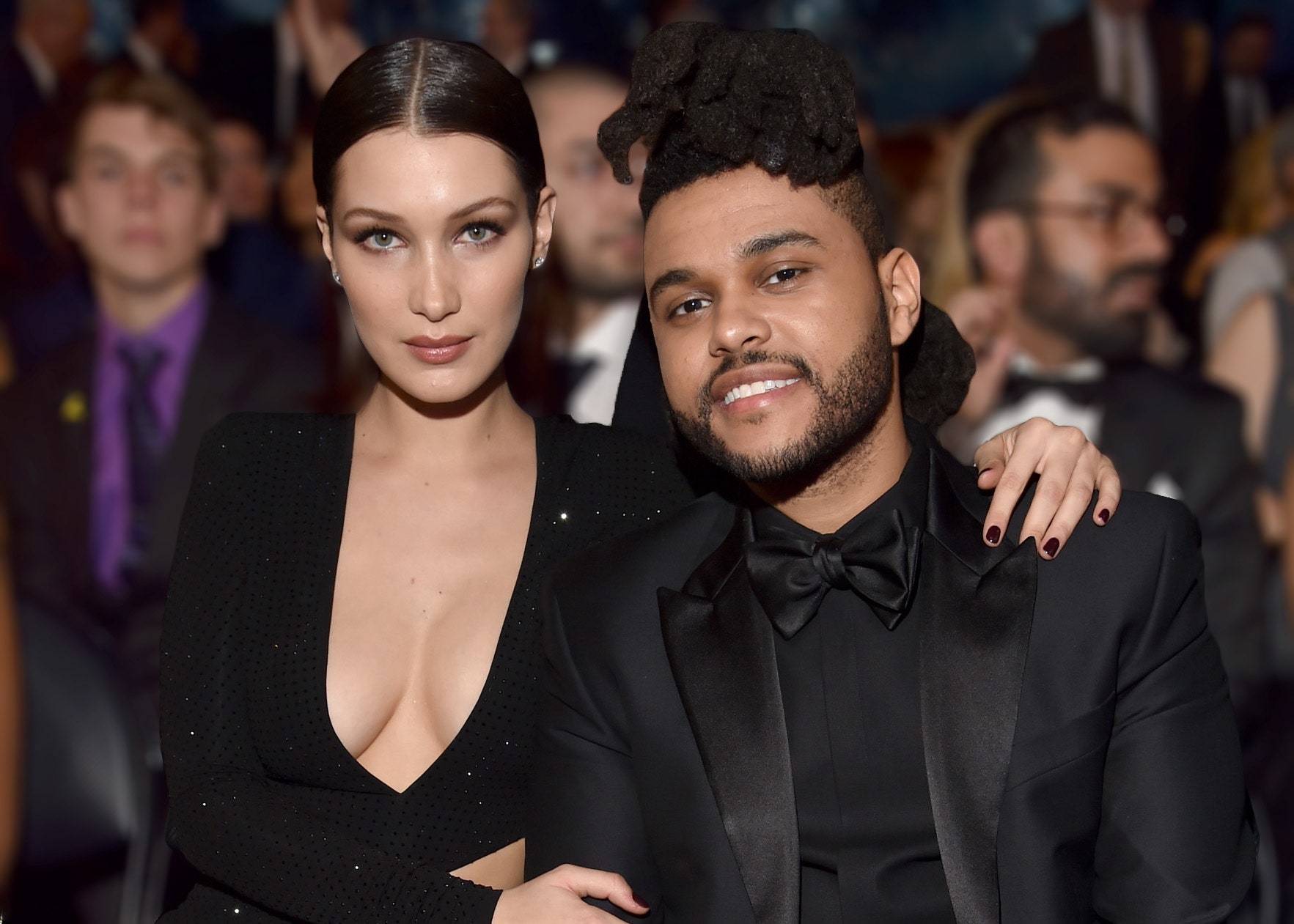 "THE SUPERMODELS": THE DOCUSERIES DEDICATED TO THE TOP 4