With the arrival of the pandemic, the profound changes in the fashion business taking place in the last decade have undergone a sharp acceleration. In addition to giving greater importance to sustainability, the managerial sphere also determines the future of many fashion houses. Between changes of ownership, acquisitions, and the strengthening of giants such as LVMH and Kering, the whole system aims to develop new horizons in the problematic economic prospect. And even those who have so far proved highly skeptical of everything related to autonomy limits are currently re-evaluating the facts. Among these is Giorgio Armani.
In all these years, the designer has always protected and preserved his autonomy and independence. He refused any offer to buy to keep the reins of the company firmly in his hands. But now, at 86 and after a year of pandemic, King Giorgio has revealed that he is considering the future of the Armani Group. He wants to open the possibility of a joint venture with another company, with the only condition that it is Italian. Giorgio Armani talked about it in a heartfelt interview with Vogue America. He reasoned about the changes taking place in the fashion world and, for the first time, he admitted that the idea that Armani continues as an independent company “is not so strictly necessary”. 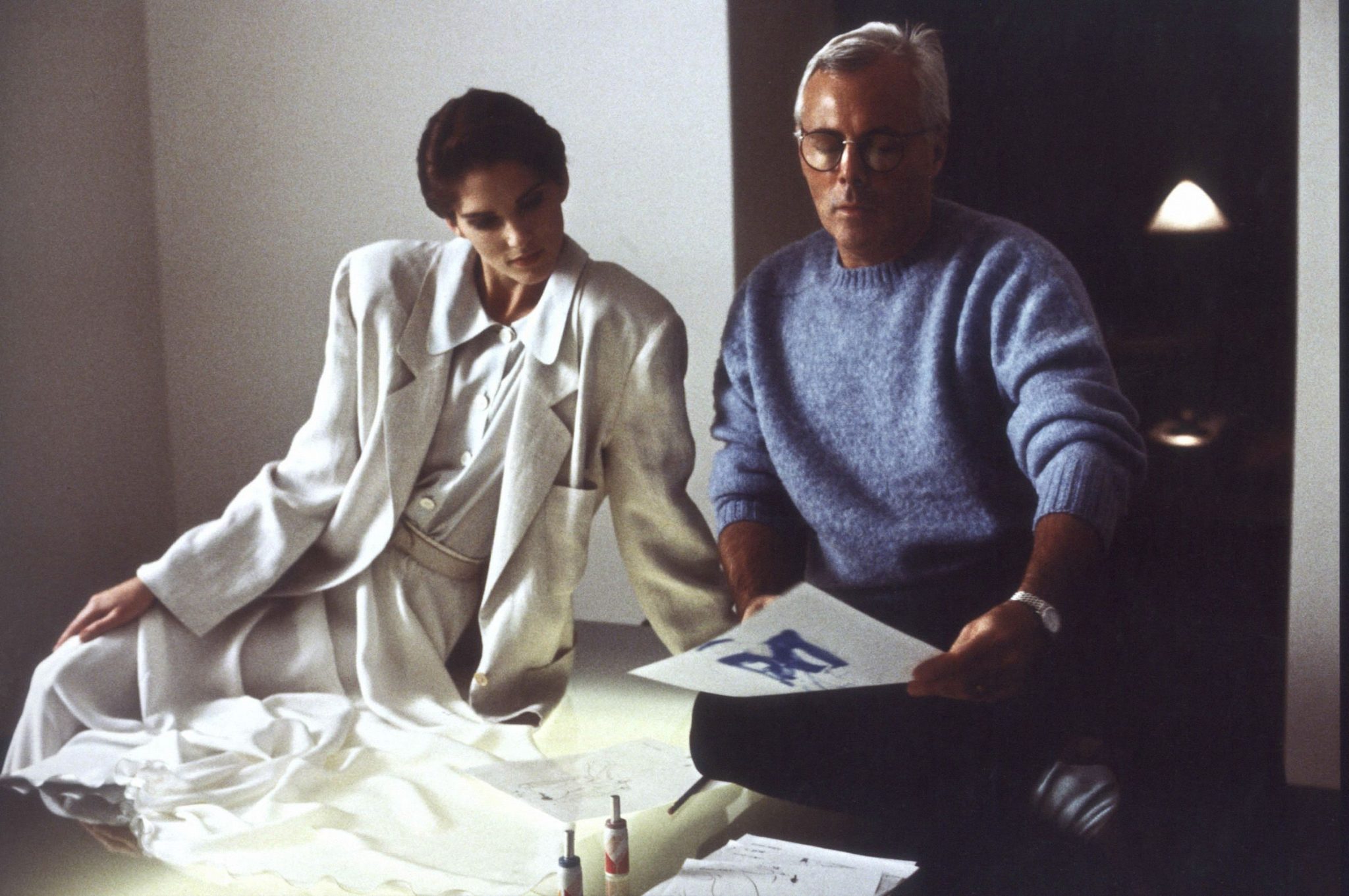 The designer immediately pointed out that “a French buyer is not in the cards”. This makes us understand that the advances of LVMH and Kering, already owners of other Italian brands such as Gucci, Fendi, Pucci, and Bulgari, are to be excluded. Doors also closed for foreign buyers, in whose hands are Valentino, Versace, and Krizia. “You can think of a union with an important Italian company,” he announced without adding anything else, merely specifying that it does not necessarily have to be a fashion company.
On the other hand, the Armani Group has always been tempting to many, not only in the sector. A year ago, Giovanni Tamburi, Tim’s president and CEO, said in an interview that “his dream was to create a luxury hub with Armani”. The name of Exor is also mentioned, the Agnelli family’s financial company, given as a favorite for the season. In March, Exor, former owner of Ferrari and Juventus, also acquired 24% of Christian Louboutin for 541 million euros.
While waiting to know what his final decision will be, the designer was once again included this year in the Forbes ranking of the richest men in the world. With an estimated net worth of $ 7.7 billion, he is the third richest man in Italy.
Share this
Tags:

GUCCI'S INVITATION FOR "ARIA" IS A QUIZ

THE AGNELLI FAMILY ACQUIRES 24% OF LOUBOUTIN

The expansion in the fashion of Exor continues, the company