Juventus is officially the most followed brand on Instagram. More than a soccer team, Juventus is a brand known worldwide, that for the past decade has influenced the industry with fashion, design and lifestyle. A strategy that definitely worked, because today the Official Juventus Instagram Account counts more than 40 million and 580 thousand followers, surpassing Gucci. 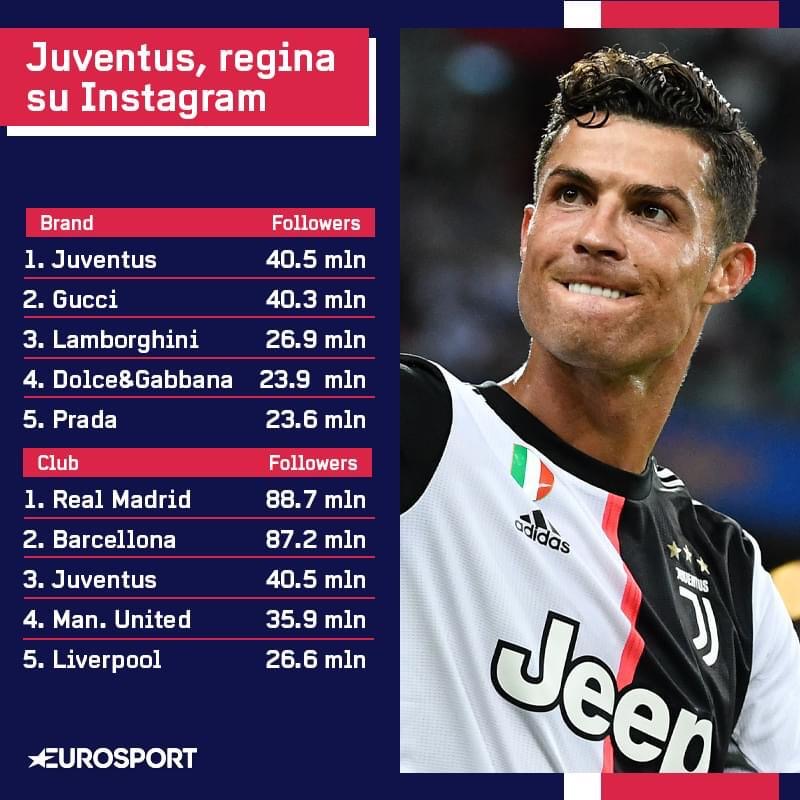 The Juventus’ brand touches five different social platforms (Instagram, Facebook, YouTube, Twitter and Sina Web), 100 followers and monthly growth of 2.4%. From June 2018 until June 2020 the followers increased by 88% thanks to the one and only Cristiano Ronaldo. With his 227 million followers, the Portuguese player is one of the most-followed people on Instagram and helped boosting the popularity of the team. To thank their followers, Juventus shared on Instagram a video in which they celebrate the growth of the account.

We are the #1 italian Brand on @instagram! ? THANK YOU ALL! ? #LiveAhead

MOODART: THE NEW FASHION SCHOOL BASED IN VERONA

BULGARI WILL OPEN A NEW HOTEL IN ROME