Giorgio Armani writes a letter to the world of fashion. A world that has welcomed and grown him since the 80s and that he in turn thanked him by loving him and making him great. But now the great Italian master is no longer there, and he writes a letter that has the value of a road map to start again when the coronavirus emergency is overcome and there will be a need to start again from priorities, slowing down the frantic rhythms that the fashion system has had in recent years, but which also has the taste of an outburst.
“The decline of the fashion system, as we know it, began when the luxury sector adopted the fast fashion operating methods with the continuous delivery cycle, in the hope of selling more … I don’t want to work like this anymore, it’s immoral “. Thus began the letter by Giorgio Armani published on WWD (WWD Women’s Wear Daily), sectoral magazine and point of reference in the world of fashion.
Unfortunately, in March, Italian fashion companies saw their turnover reset to zero, with the goods blocked in stores closed at least until next May 4, or in some northern regions until early June, and the estimates of the Italian Fashion Federation they predict a drop of at least 50% of receipts for 2020 which is why we have to think carefully about how to start again. 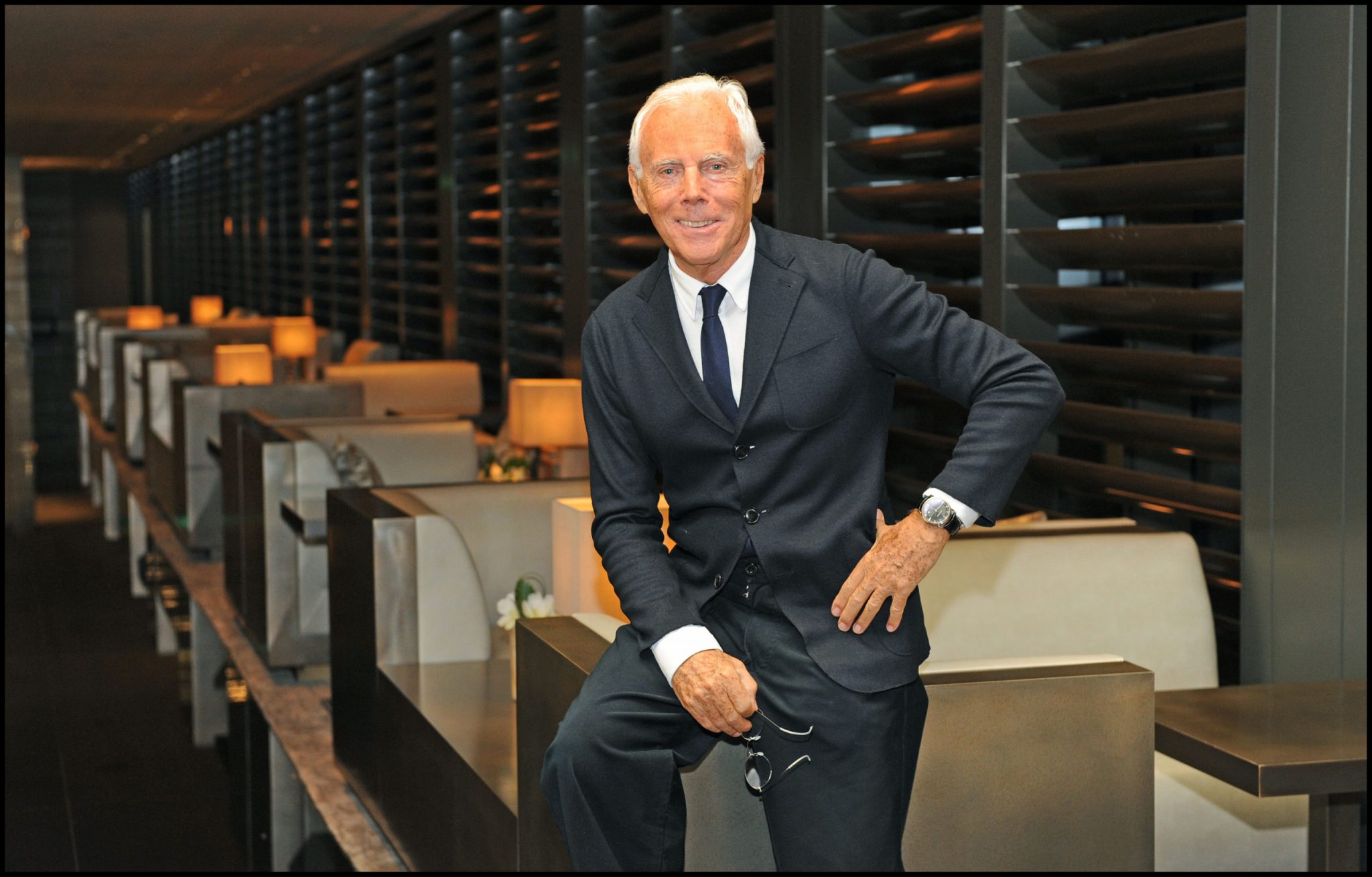 So continues the stylist in this regard “Enough spectacle, just waste. For three weeks I have been working with my teams so that, after the lockdown, the summer collections will remain in the boutiques at least until the beginning of September, as is natural. And so we will do from now on. This crisis is also a wonderful opportunity to restore value to authenticity: enough with fashion as a communication game, enough with fashion shows around the world, just the broom to present bland ideas. Just entertain with grandiose shows that today reveal themselves for what they are: inappropriate, and I mean vulgar too. Enough of the parades all over the world, made through the travels that pollute. Enough with the waste of money for the shows, they are just brushstrokes of nail polish affixed over nothing. The moment we are going through is turbulent, but it offers us the unique opportunity to fix what’s wrong, to remove the superfluous, to find a more human dimension … This is perhaps the most important lesson of this crisis “.
A strong message, which should make us reflect and understand that we are not talking about how to leave for a day or a few years, but it is a very long time, and we need to think very, very well. Let’s remember the many beneficial initiatives and donations to support the health emergency by Armani and other luxury brands during this emergency.

“My commitment to Milan, in this last year so shocking,