Vogue knows that creativity and engineering with new entertainment is absolutely essential at this time. After the initiative to have digital copies of the Condé Nast Italia newspapers read for free, he has now decided to start Vogue Global Conversations. Talk days between Vogue directors, designers and managers of the fashion system to talk about the future of fashion.
The conference will go live on Zoom, and will feature conversations between Vogue directors, designers and fashion system managers. Together they will address a wide range of issues that are affecting fashion, from the impact of self-isolation on creativity to the future of retail in stores and online. 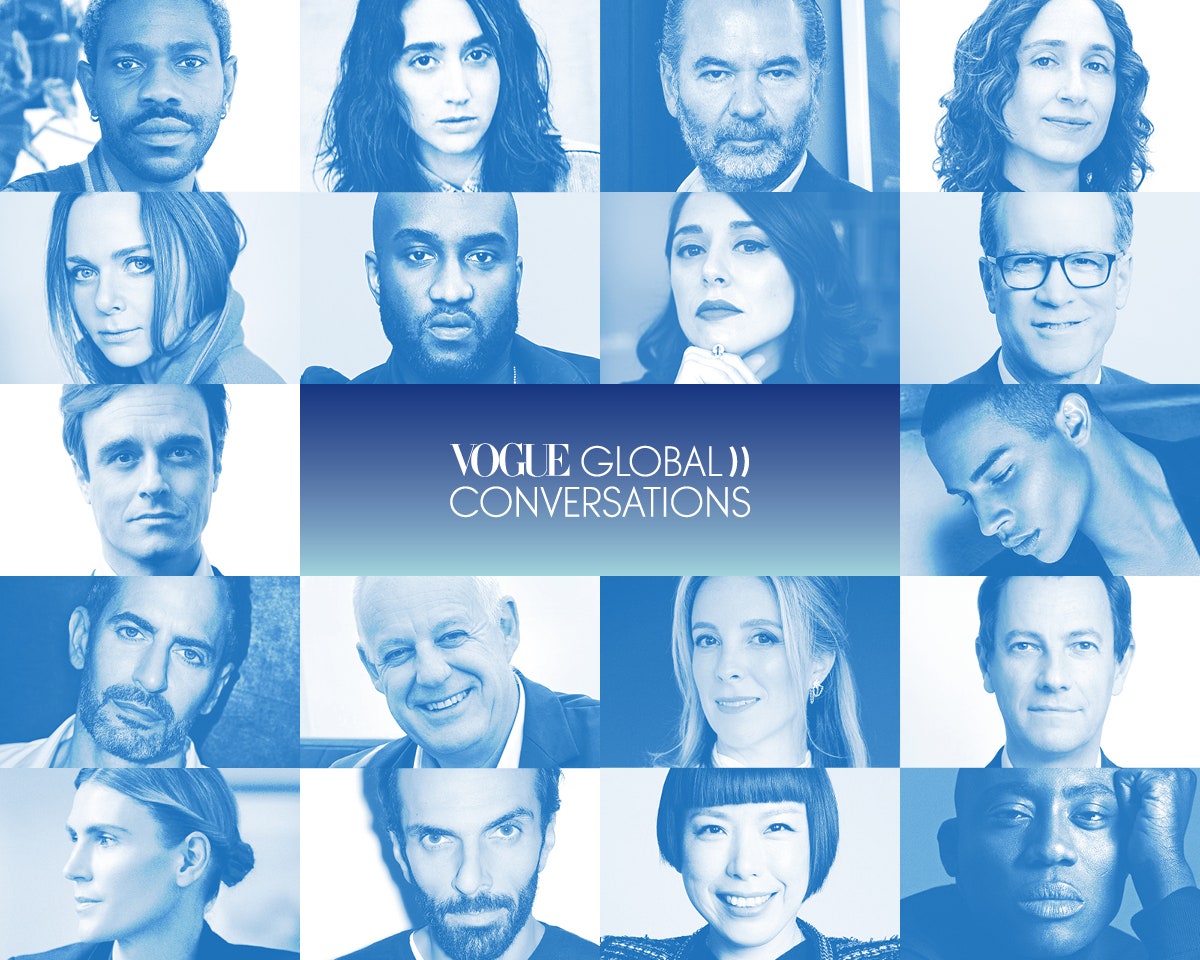 The talks will be moderated by an international team of Vogue directors including Edward Enninful, editor of Vogue UK; Eugenia de la Torriente, editor of Vogue España; Angelica Cheung, editor of Vogue China; Emanuele Farneti, director of Vogue Italia and L’Uomo Vogue and Nicole Phelps, director of Vogue Runway. The expected guests are Marc Jacobs, Kenneth Ize, Stella McCartney, Gabriela Hearst, Olivier Rousteing (Balmain), Cedric Charbit (Balenciaga); Natacha Ramsay-Levi (Chloé); Virgil Abloh (Off_White); Stephanie Phair Farfetch and BFC; Remo Ruffini Moncler; Vittorio Radice La Rinascente, Pete Nordstrom and Pierre-Yves Roussel.
Appointments that fall ad hoc after the letter from the designer Giorgio Armani, in which he vented against the fashion system that must slow down and make long-term concrete decisions after the health emergency that is hitting all fronts hard.
The talks are broadcast on Zoom at 15:00.
Here for The Future of E-Commerce with Angelica Cheung of Vogue China, Virgil Abloh of Off-White and Louis Vuitton Men, Stephanie Phair of Farfetch and The British Fashion Council, and Remo Ruffini of Moncler – April 16 at 3pm
Here for The Future of Brick and Mortar with Emanuele Farneti of Vogue Italia and L’Uomo Vogue, Vittorio Radice of La Rinascente, Pete Nordstrom of Nordstrom and Pierre-Yves Roussel of Tory Burch – April 17th at 3pm

GIORGIO ARMANI ASKS TO SLOW DOWN

The sneaker with Balenciaga becomes art. Fresh from the inauguration

It still amazes Demna Gvasalia, Creative Director of Balenciaga. For