The expansion in the fashion of Exor continues, the company of the Agnelli family, which also includes Ferrari and Juventus. The holding, which also controls the Gedi group to which La Repubblica and L’Espresso belong, has acquired 24% of Christian Louboutin for 541 million euros. The transaction, which will be closed in the second quarter of 2021, will allow Exor to appoint two of the seven members of the company’s board of directors.

“Exor’s commitment to building great companies makes it an excellent partner for Christian Louboutin at a time when this established brand is poised to seize important new opportunities,” reads a statement. The holding intends to further develop China’s brand by also pursuing its multi-channel distribution strategy on digital and e-commerce platforms.

Founded in 1991, Christian Louboutin is one of the most important names in world luxury. He became famous for women’s shoes with unmistakable red soles, iconic protagonists in the cinema and TV series. Unforgettable at the foot of carrying and company in Sex & The City. Over time, he has also declined his fashion in other segments, such as men’s footwear, leather goods, accessories, and beauty establishing itself on the international market. The large global commercial presence includes approximately 150 owned stores in 30 countries and a worldwide select retailers network. 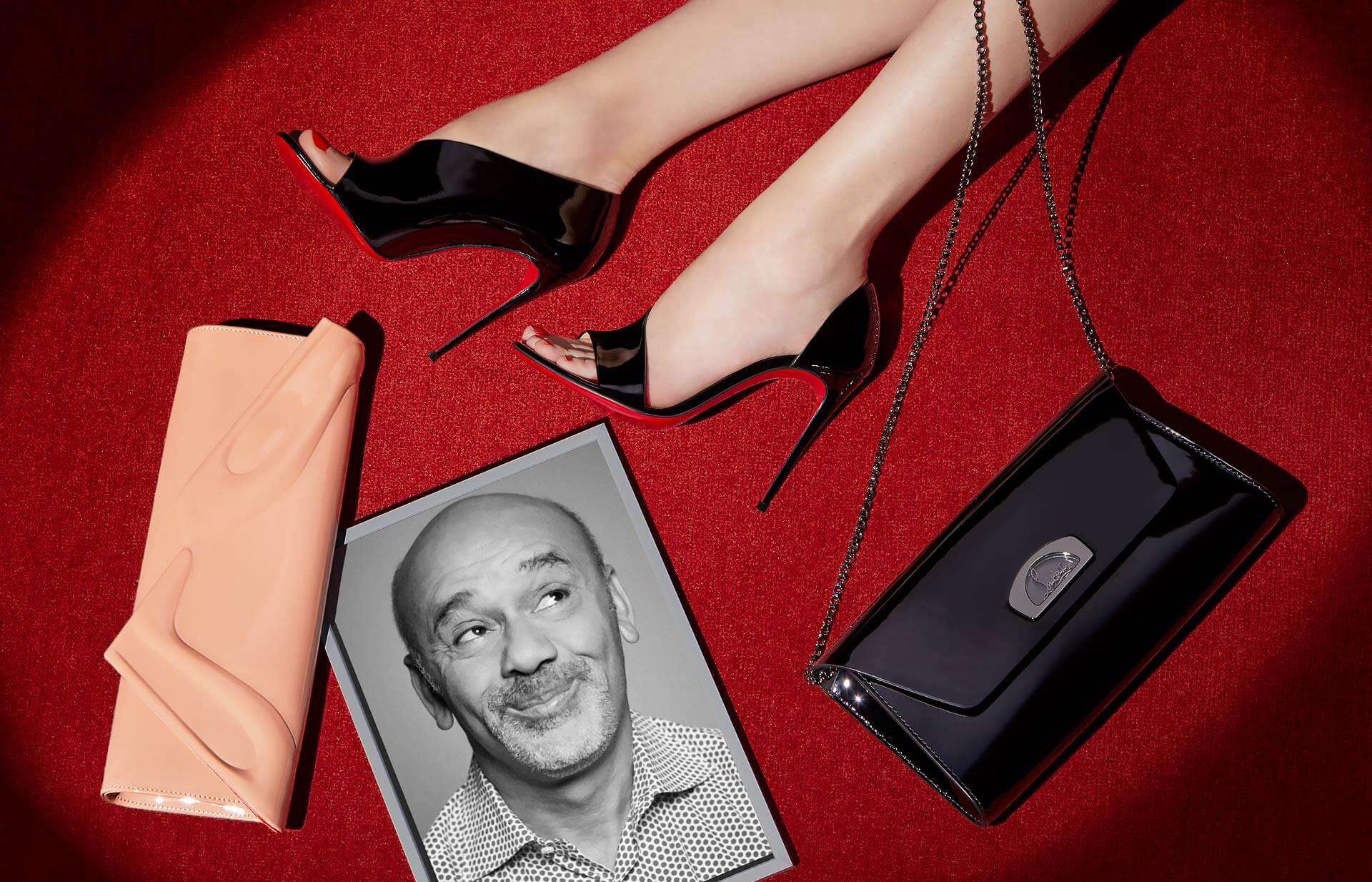 “Exor is a company that pays great attention to the long term,” underlines Christian Louboutin. “He has a strong entrepreneurial culture, which my partner Bruno and I care very much about and in which we fully recognize ourselves. My team and I are pleased with this union, and we would like to thank John Elkann and the Exor team for the care they have dedicated to understanding the human history of our Maison. To accompany us in the best way in the decades to come“.

Just a few months ago, Exor had invested $ 80 million to become the majority shareholder of Shang Xia. It is the Chinese luxury brand founded by Hermès and the designer Jiang Qiong Er. The interest of the Agnelli family in the world of fashion is evident, especially for its developments in the Chinese market.

NIKE IS WORKING ON ANTI-BOT TECHNOLOGY

DOES GIORGIO ARMANI WANT TO SELL HIS COMPANY?

With the arrival of the pandemic, the profound changes in

THE NEW GENDERLESS FRAGRANCE BY LOUBOUTIN

Creating fragrances that can make your mind travel. This has