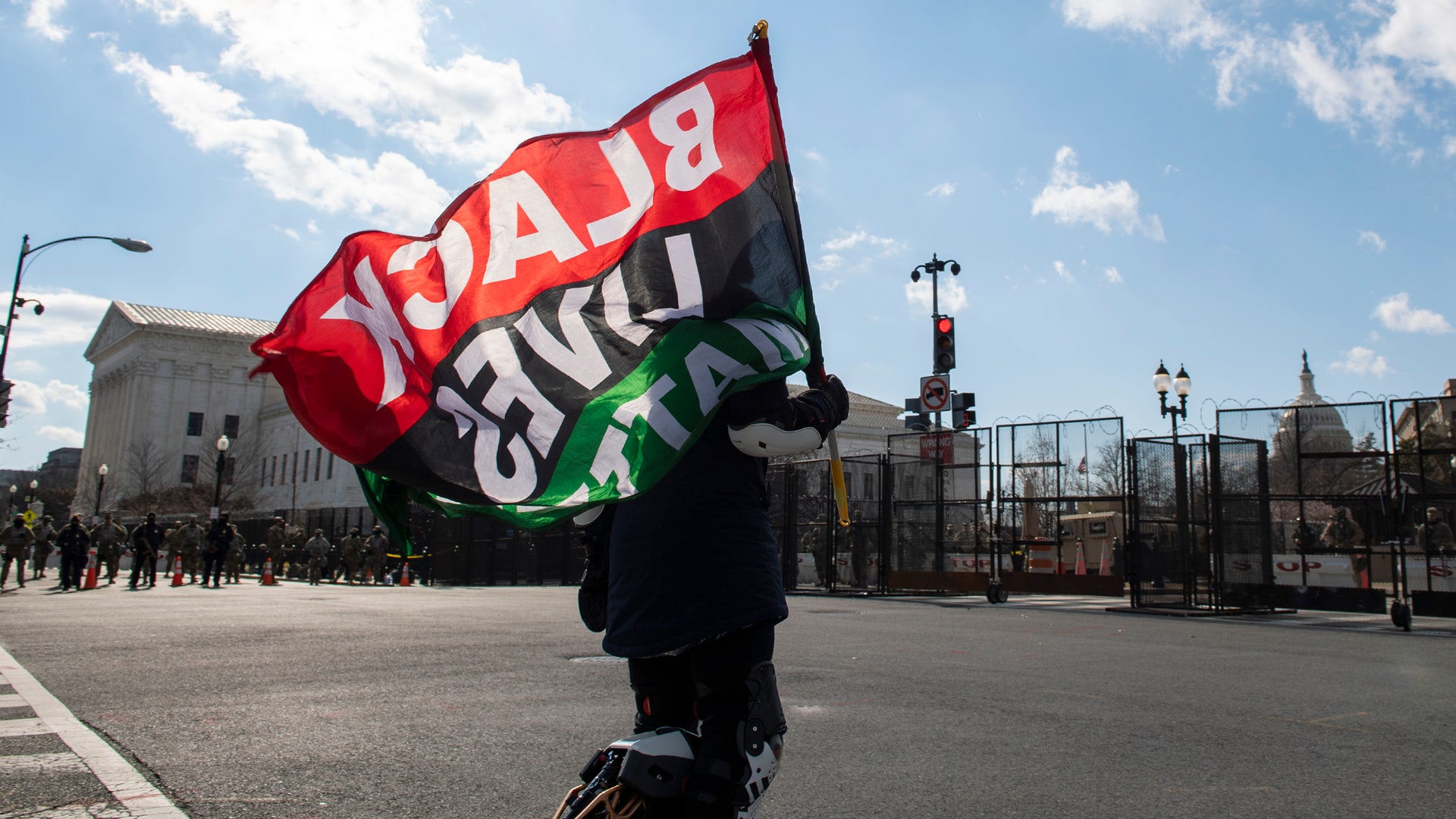 The motivation? Black Lives Matter harvests the legacy of both the US civil rights movement and the South African anti-apartheid movement. Furthermore, Eide added that “The Norwegian committee for the Nobel Peace Prize has recognized a strong connection between social justice and peace“. On the other hand, the Nobel Peace Prize is awarded by Norway and not, like the other Nobel Prizes, by the Academy of Sweden.

The reaction of the movement was not long in coming. He responded on Twitter to the news of the candidacy with pride and vehemence. “We are the largest social movement in world history. Today, we have been nominated for the Nobel Peace Prize. People are awakening thanks to our call for racial justice and an end to economic injustice. To environmental racism and to white supremacy. We are just getting started. ”

We hold the largest social movement in global history. Today, we have been nominated for the Nobel Peace Prize. People are waking up to our global call: for racial justice and an end to economic injustice, environmental racism, and white supremacy. We're only getting started ✊🏾 pic.twitter.com/xjestPNFzC

Many sportsmen have supported the battles of Black Lives Matter. Nba champion LeBron James wore the “I can’t breathe” t-shirt to seven-time Formula 1 champion Lewis Hamilton. Among the demonstrations of solidarity, the numerous teams kneeling in the field are mentioned. But also the Osaka tennis player who wore a mask with the name of George Floyd.

THE HISTORY OF THE CLADDAGH RING, BETWEEN MAGIC AND LOVE

KANYE WEST WILL RUN FOR THE 2020 PRESIDENTIAL ELECTION?

Kanye West announced on Twitter that he will run for office. “We

Matthew M.Williams, the 34 years old designer behind the cult