It’s possible that by the end of the year Nike will release a collaboration with LeBron James and Kylian Mbappé. The rumours say that the two players are preparing an exclusive capsule collection that will include trousers, shorts, t-shirts, sweatshirts and of course, sneakers, a special edition Nike LeBron 18. But the news doesn’t stop here, Nike will create a logo that combines the initials of the two world champions. 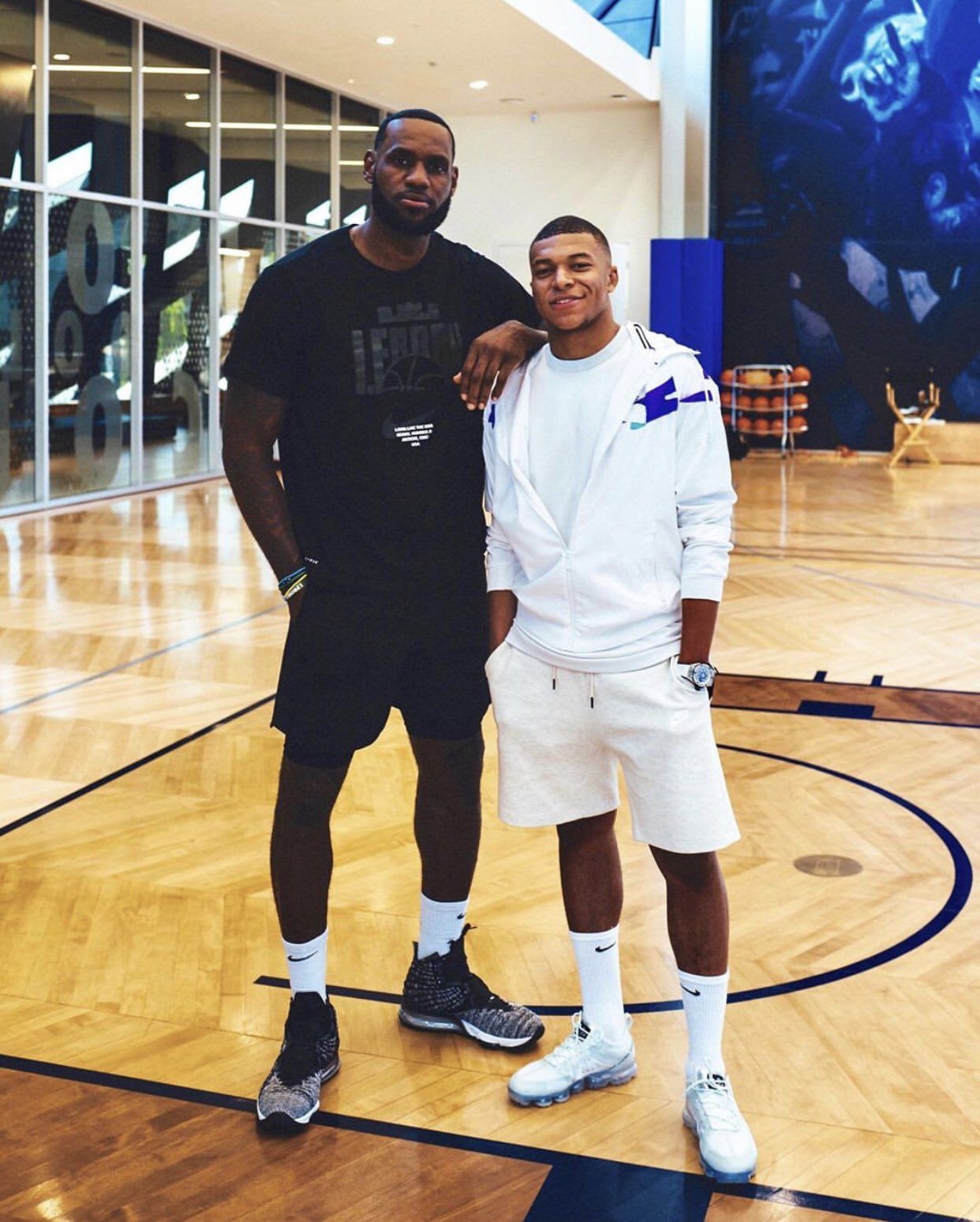 It’s definitely a golden period for the basketball player King James that will star in the Space Jam Sequel. Meanwhile today, 26th of June, the new Nike LeBron 7 “MVP” has just been released.

SALES ALERT: UP TO 80% OFF ON HELMUT LANG'S PRODUCTS