From German sandal, comfortable but not exactly glamorous, an object of desire for those who follow fashion. How not to mention the collaboration with Valentino. Or those created with the leather of the old Hermès bags. The acquisition of the majority of Birkenstock by L-Catterton, controlled by LVMH, confirms two trends. The first is the new interest in “traditional” luxury companies in products from the casual wear, sportswear, and leisurewear sectors. The second, closely linked to the first, is that luxury consumers themselves ask for more and more of these “comfortable” products.

A year of pandemic and exponential growth in work from home has further accelerated the “casual look” in the world. Starting from the United States, where it was born, the “casual Friday“. Also, the Goldman Sachs bank removed the obligation to tie in the office, changing a dress code that seemed untouchable. 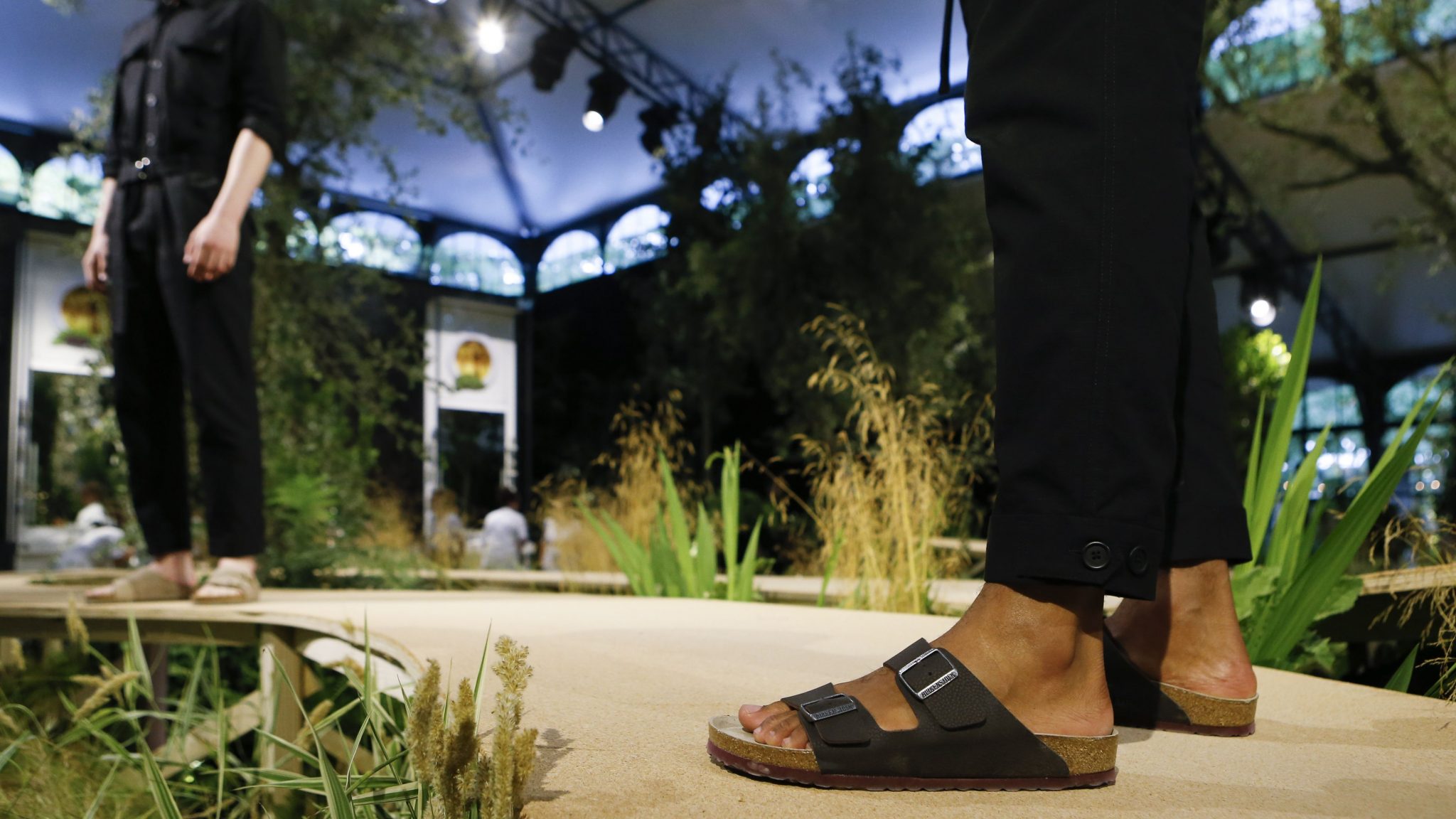 The purchase operation, already in place since January, it was announced to the German economic-financial daily Handelsblatt by the managing director of Birkenstock, Oliver Reichert, who, however, did not disclose the price. However, some sources are rumors of € 4 billion. The deal was concluded by L-Catterton, an investment vehicle linked to the French giant LVMH, together with the founder, CEO, and president of the group, Bernard Arnault. “We will gain excellent access to the Asian market through the new co-owners and will be able to continue our growth at an accelerated pace,” said Reichert.

Birkenstock thus joins the almost 50 luxury Maison of the French giant. These include Louis Vuitton, Dior, Fendi, Bulgari, and Tiffany, headed by Arnault’s son Alexandre. The two owners, Christian and Alex Birkenstock see L Catterton and Financière Agache as partners “with the same strategic and long-term vision as the family”. “We will help Birkenstock realize its great growth potential,” said Bernard Arnault.