Birkenstock, the German company that produces the famous and very comfortable sandals loved and worn by hippies and VIPs, is about to be sold. According to the Bloomberg agency, the company is in fact in talks to be taken over by the private equity firm CVC Capital Partners for 5 billion dollars. A big news since for almost 250 years it has been in the hands of the family of the same name.

The sale to CVC Capital would once again mark a victory for the trend of mini-conglomerates in the fashion world. CVC already controls high-profile brands like Breitling SA, the Swiss company it took over in 2017, known for the aviation-themed watches also worn by actor John Travolta. CVC also owns the German beauty chain Douglas GmbH and Breitling. The two sides are still in negotiations, and neither of them wanted to comment on the news. 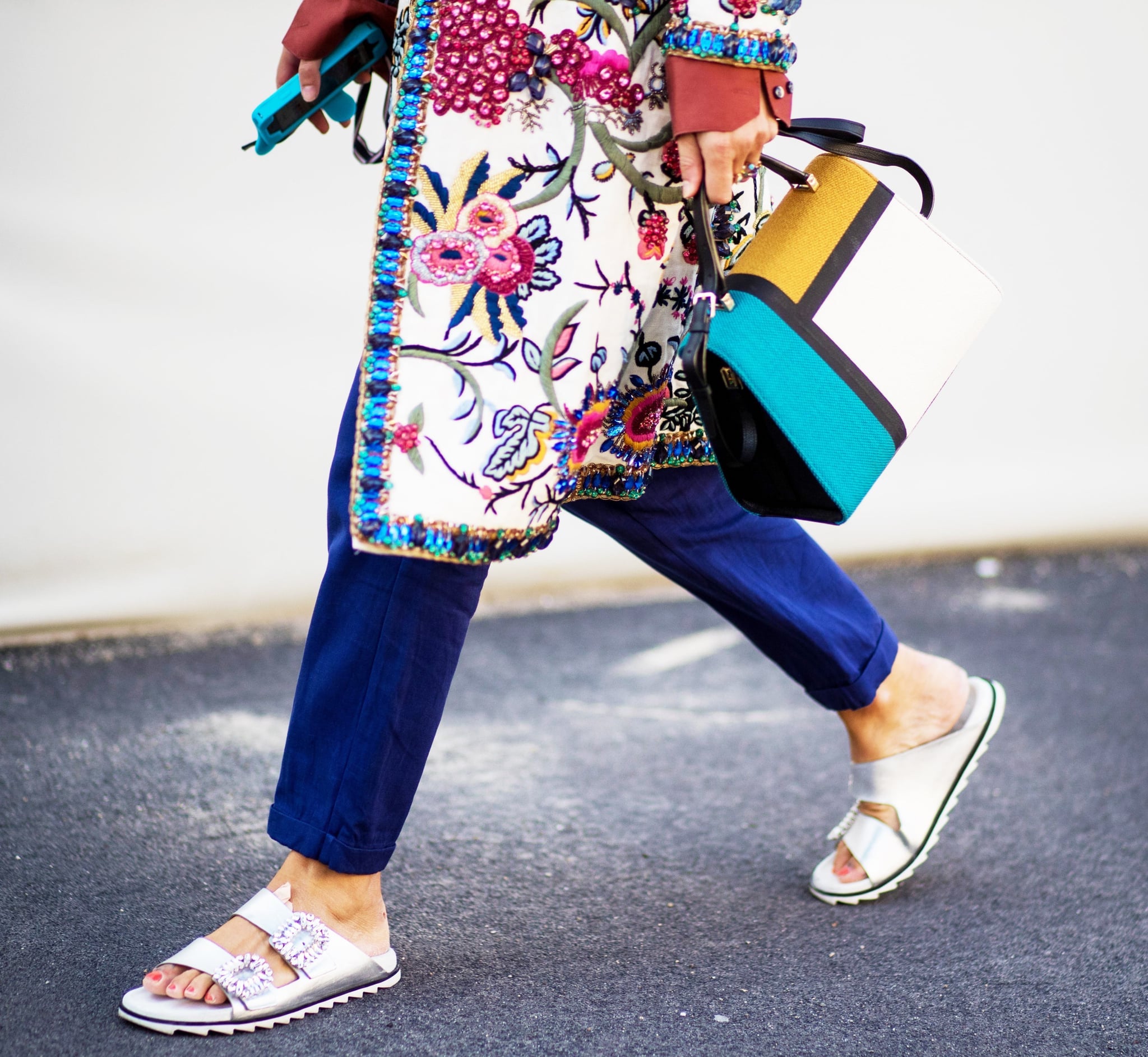 But what is the history of the brand?

While Birkenstock sandals are relatively recent, they were launched in the market in the 1960s, but the brand’s roots go back to 1774 when Johann Adam Birkenstock worked as a shoemaker in the German state of Hesse. This peculiarity has attracted buyers who are interested in brands with a significant history behind them. Birkenstocks have been sold in the United States since 1966, after a woman named Margot Fraser, who was German but later moved to the United States, discovered them while on vacation in Germany. As soon as she returned to the United States, she contacted Karl Birkenstock to propose that he import his shoes there.

However, Birkenstock experienced its most tremendous popularity in the 1990s and early 2000s. Models like Kate Moss and Heidi Klum used to wear sandals in their highly photographed outfits. In recent years the brand has collected a long series of collaborations, from Valentino to Proenza Schouler, finding its place in the world of fashion. Among the collaborations that have never seen the light instead is the one with Supreme, proposed by the skate brand but rejected by Birkenstock, defining it as “prostitution”. Despite this, the German brand has also managed to find its space in streetwear, from the collaboration with Stussy to Kanye West’s choice. 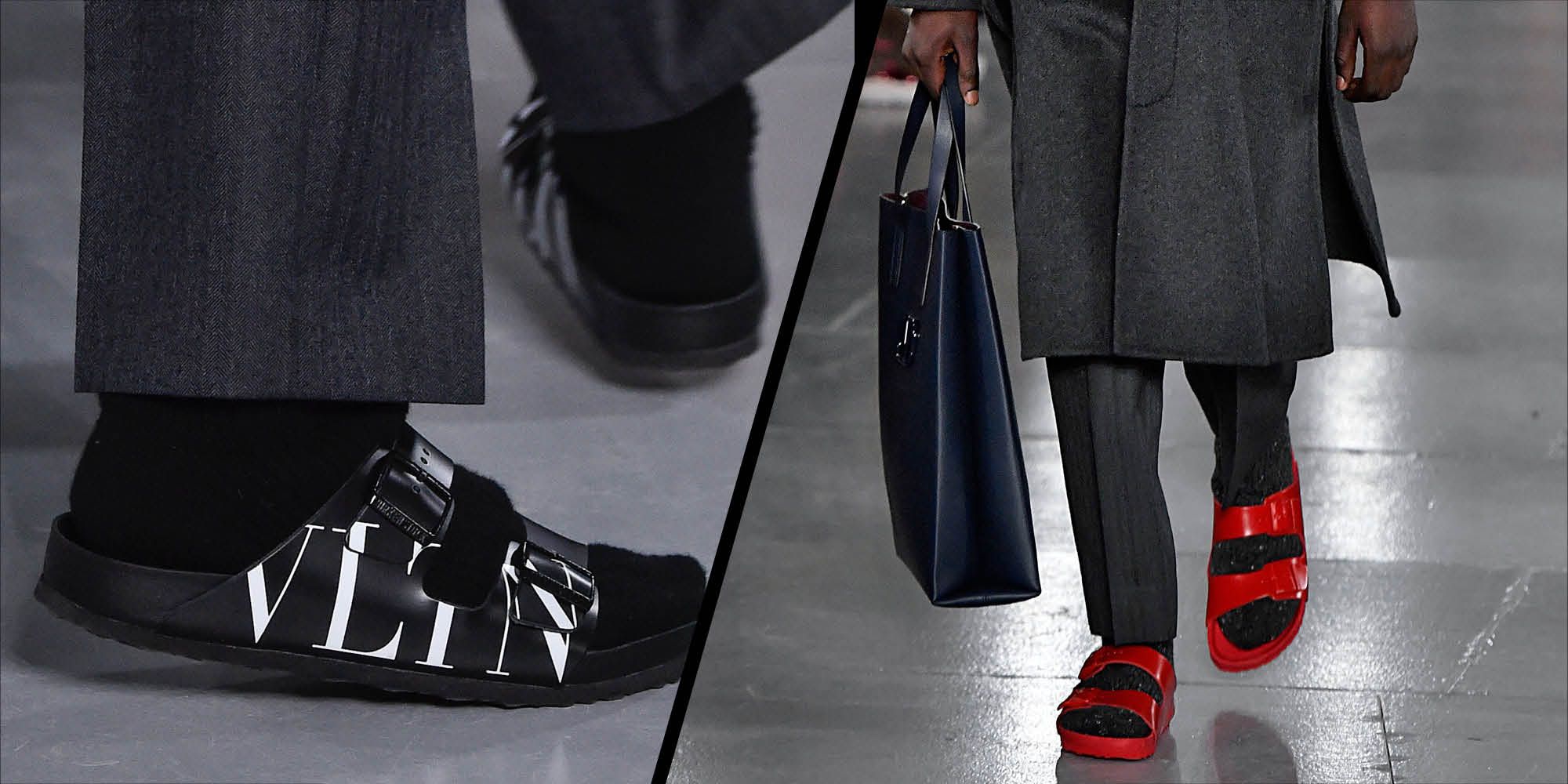 Since 2013 Birkenstock has been led by Co-Chief Executive Officers Markus Bensberg and Oliver Reichert. The company sells its products, including belts, bags, and beds, in approximately 90 countries. Birkenstock sold 23.8 million pairs of shoes in the financial year that ended in September 2019, with an 11% increase in sales to 721.5 million euros.

THE NEW FASHION TREND? THE THONG

Supreme products never go on sale. Indeed, when you want