If, as the yellow queen Agatha Christie claimed, three clues prove it, the multitude of thongs and g-strings recently noticed in the outfits of stars and influencers let us think. The briefs reduced to the minimum terms reached the peak of popularity already in the zero years. How can we forget when Britney Spears, Christina Aguilera, Paris Hilton, Halle Berry, and so on were among the little triangle’s regulars on sight. But now things have changed. Everything suggests that the use of XXS underwear now has to do with the notion of empowerment. As if it were a dismissal of the freedom to indulge one’s tastes by choosing or, better to say, exhibiting with nonchalance, micro-sized underwear.

It is no coincidence that the concise briefs are increasing among brands, lingerie brands, celebrities, and the solutions to simulate the outfit’s lines. In the recent debut collection by Matthew M. Williams for Givenchy, a long black dress with a wide back neckline stands out, from which an embroidered red thong peeps out. A combination promptly replicated by Kim Kardashian, one of the primary fans of the new course of the Maison, called to interpret the show’s clothes on social media. Together with numerous well-known faces, from “brother-in-law” Travis Scott to Bella Hadid, from Skepta to Kate Moss. 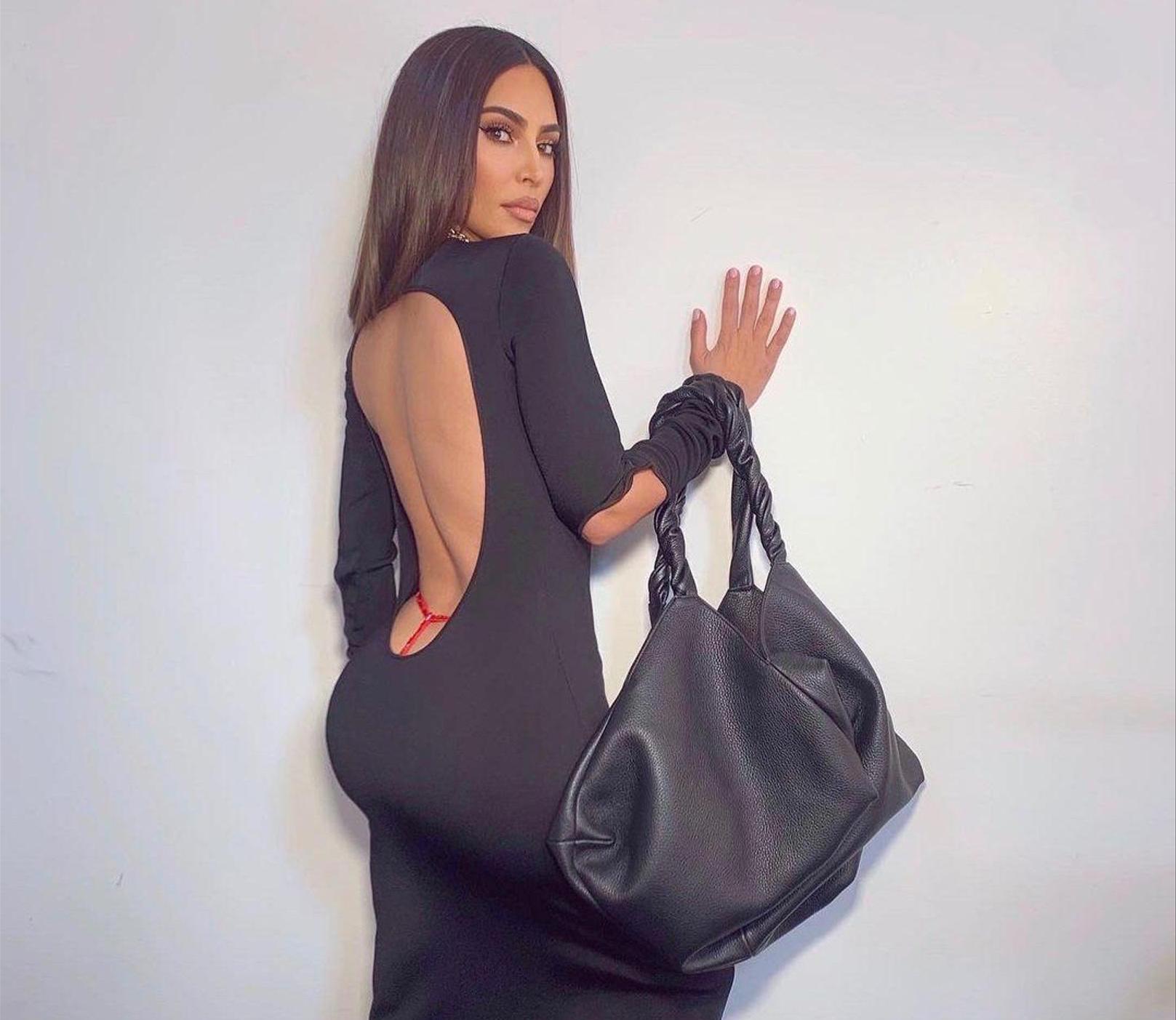 For the spring/summer 2021 runway, Versace, for its part, achieves the effect of the thong with a cut-out process on the side of skirts or trousers, strategically uncovering the side. In their respective summer collections, emerging designers such as Sandy Liang, Supriya Lele, or Dion Lee also choose a choice.

The latest excellent name to resort to underwear that leaves little to the imagination is British pop star Dua Lipa. A few days ago, she posted on her IG profile a photo of her from behind, wearing a skimpy skirt with thong strings peeking out. 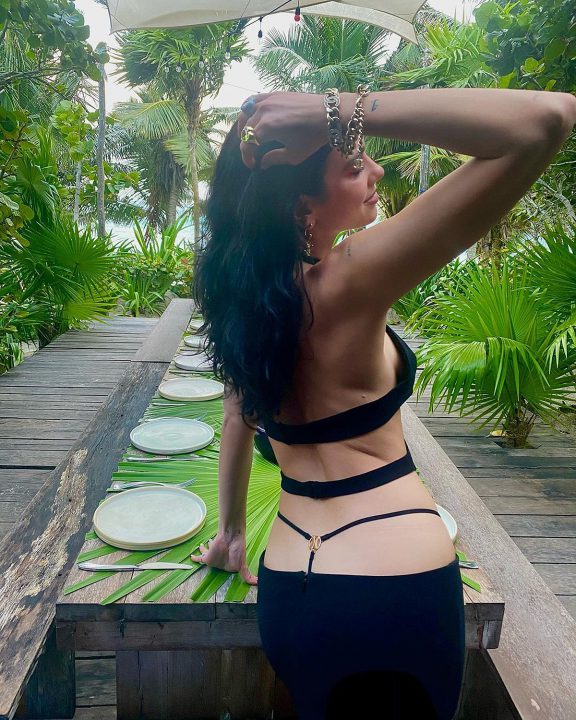 But it was model Kendall Jenner who was the first to re-propose this trend at the Met Gala 2017. A tailored dress by La Perla that interpreted the naked expression dress, complete with coordinating briefs.

The following year her sister, Kim, showed on Instagram a vintage thong with the GG logo, an exemplary piece from Tom Ford’s era at Gucci. In the name of the boldest sensuality, a garment was so iconic that it ended up in the Metropolitan Museum of Art’s permanent collection in New York. 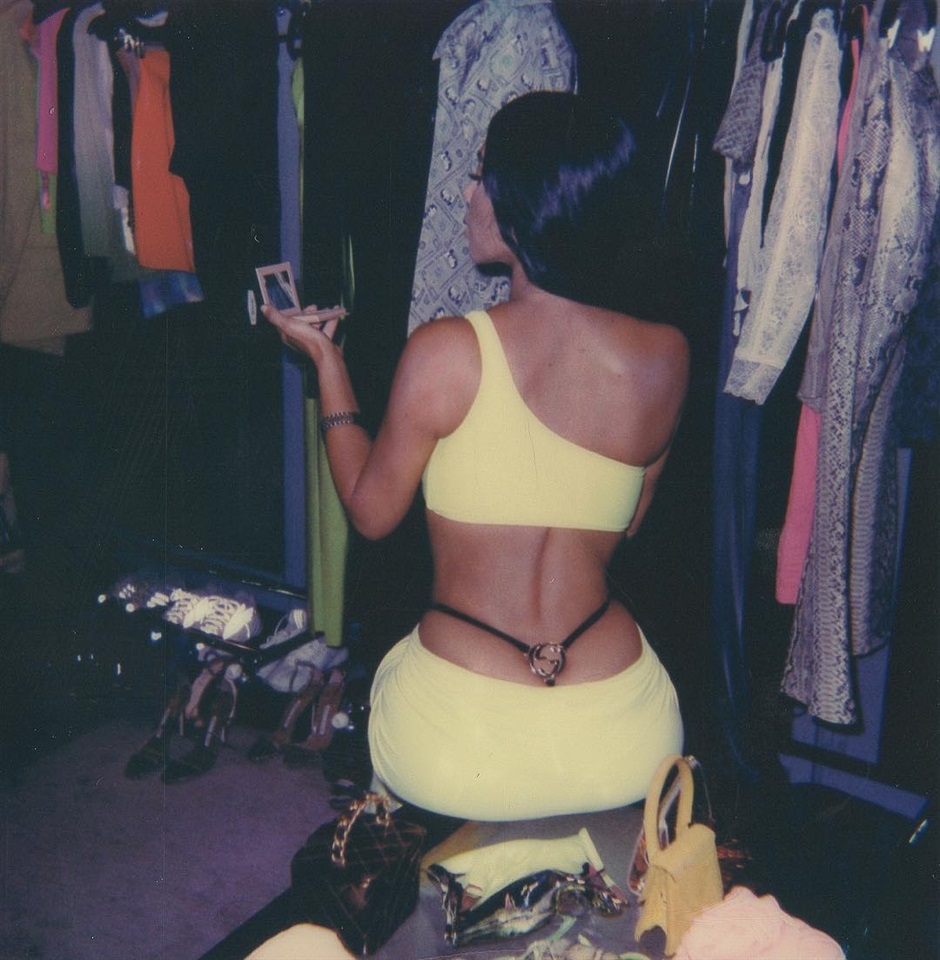 Since that time, the prominent thong has punctuated the social and non-social appearances of actresses, supermodels, and celebrities. From Jennifer Lopez to Hailey Bieber, from Emily Ratajkowski to Beyoncé for last month’s Vogue UK cover story.

TOWARDS THE BIRKENSTOCK SALE

VALENTINO DECIDES TO SHOW IN ROME