After 53 years of absence, Balenciaga is back with the haute couture collection. A very long pause after that, Cristóbal Balenciaga closed salons in 1968. And today, the designer Georgian brings us back to the number 10, Avenue George V, between the mirrors restored. No music, as the modern fashion show. It’s back to hear the chatter in your ears and the sighs of the guests, while the carpet softens the sound of the heels. Demna Gvasalia brought out the silence in the studio to focus the public on the line, the cut, and the presence of his clothes. The last detail nostalgic for the “number“ that each model brings with it, to indicate in a practical creation. In case someone wants to make a note of it. 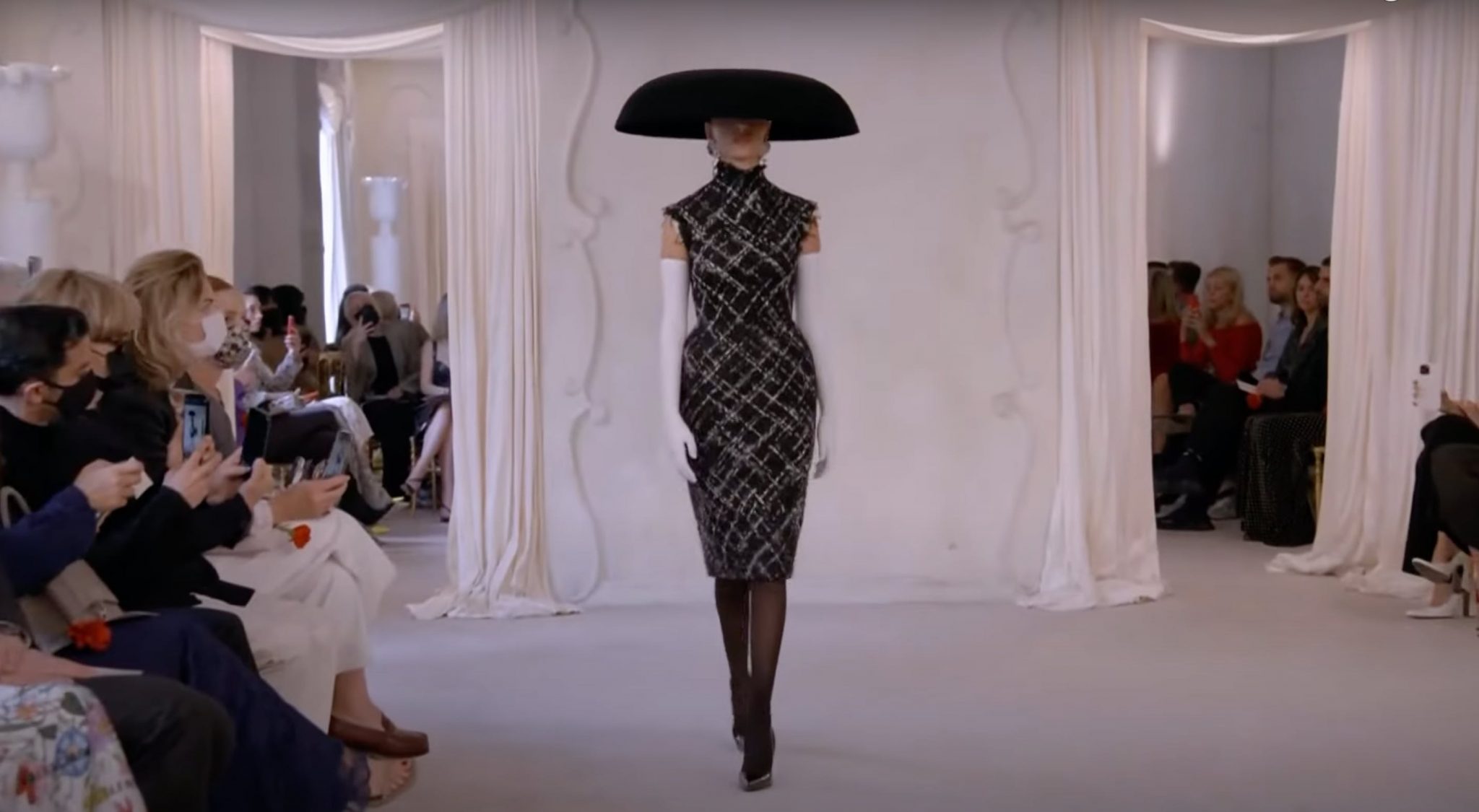 There have been many details to note in this collection, which has reported Balenciaga in the Couture calendar after over fifty years of eye-catching absence. Below are some of the curiosity to know about the new show Couture of Balenciaga.
1) A COUTURE ANDROGYNOUS: Demna said to Tim Blanks Business of Fashion: “The idea of genre in couture, it seemed to me quite irrelevant. If I want to do couture in 2021, I feel as if I could not really give him a kind“. And it is to this that the show has included a large part of the look of all the fluids that they wanted to upgrade the basic idea: that of a world tailored designed exclusively for an idea to static and eteronormativa of femininity.
Prev
Next
2) A COUTURE INCLUSIVE: The Haute Couture is, by its own definition, something separate and higher from the rest of the fashion. Demna has challenged the status proposing dresses of all newspapers as jeans decorated with silver buttons and t-shirts sculptural. The presence of noble materials and the building complex was used to elevate the art floor, even those democrats and the bourgeois, such as blazers, bathrobes, and a trench coat. In this sense, it is significant and one of them looks like the final of the show.
Prev
Next
3) RETURN TO THE PAST: Unlike the classic show of Balenciaga, this presentation has wanted to refer to the original show’s format: chairs lined up along the walls of the atelier and the models that they walked around in silence. The atelier, in addition, it was the same as Cristobàl Balenciaga, restored in every detail to get it back to how it looked when it was closed by the founder. The past has made itself felt even in the most traditional part of the collection, with multiple references to the archive of the brand. We have the bonnets pagoda, one of the jackets from the draping to the architectural, and the last look wedding dress that closed the show. For the jackets in the collection, Demna and his team have studied the authentic suit he was wearing, Cristobàl Balenciaga, preserved in the brand’s archives.
4) THE RETURN TO THE TRADITIONAL FASHION: The fashion show was essential to Demna because, as he said, that the designers had begun to have doubts about her career. In the beginning, creating looks for the Haute Couture has made us rediscover the joy that could be found in his work and study in-depth the brand’s heritage and assemble an international team. In fact, we Massaro Paris for footwear, the company Abraham, to textiles, the London-based Huntsman & Sons for tailoring. But especially in the Haute Couture has taught him that the fashion must return to its roots less commercial and more related crafts. “The more we show the digital, the more we need shows physical couture. Most produce in the series, the more we need the products, unique in their kind,” he explained Demna to WWD.
Prev
Next
5) THE MESSAGE OF ANTI – CONSUMERISM: Demna has stated in interviews that Balenciaga will produce a single collection of Haute Couture in the year, and not two, to give himself time to think over every detail. “The couture can help the fashion to survive, making it return to its original, human side. Is the idea of the anti-consumerism […] Maybe someone will stop to buy sneakers and t-shirts for a year or two to be able to afford one of these fabulous trench coat couture“.
Prev
Next
Of the couture collection presented today, we will talk about it for a long time, and it will be the promoter of reflections and dialogues that merge fashion and society. Because in the end, this is not the role of couture in 2021?
Share this
Tags:

The sneaker with Balenciaga becomes art. Fresh from the inauguration

It still amazes Demna Gvasalia, Creative Director of Balenciaga. For