For  the occasion of the #MMU’s fashion week, the last collaboration of Moncler Genius was presented, a project based on the involvement of several creative people who are asked to reinterpret, according to their personal vision, the most iconic elements of the brand, first among all the down jacket. 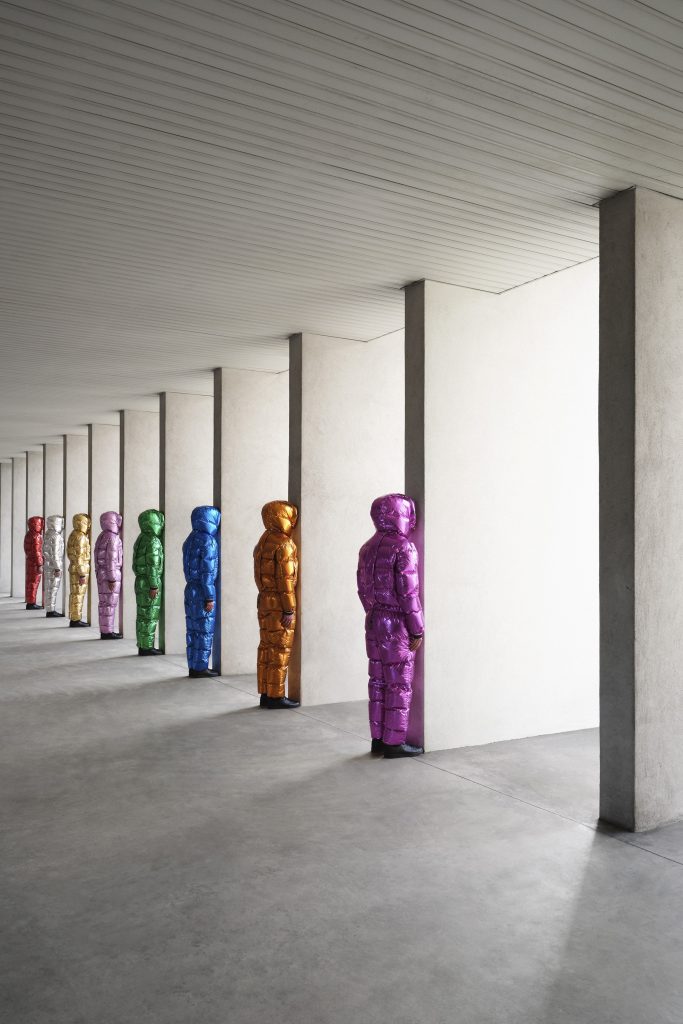 This year the project saw the protagonist of the Palm Angel designer, Francesco Ragazzi, creator of the 8 Moncler Palm angels collection.

The release of the collection was inaugurated with various events around the world, but the most important were in the boutiques of the most influential fashion capitals, such as New York, London and Milan. 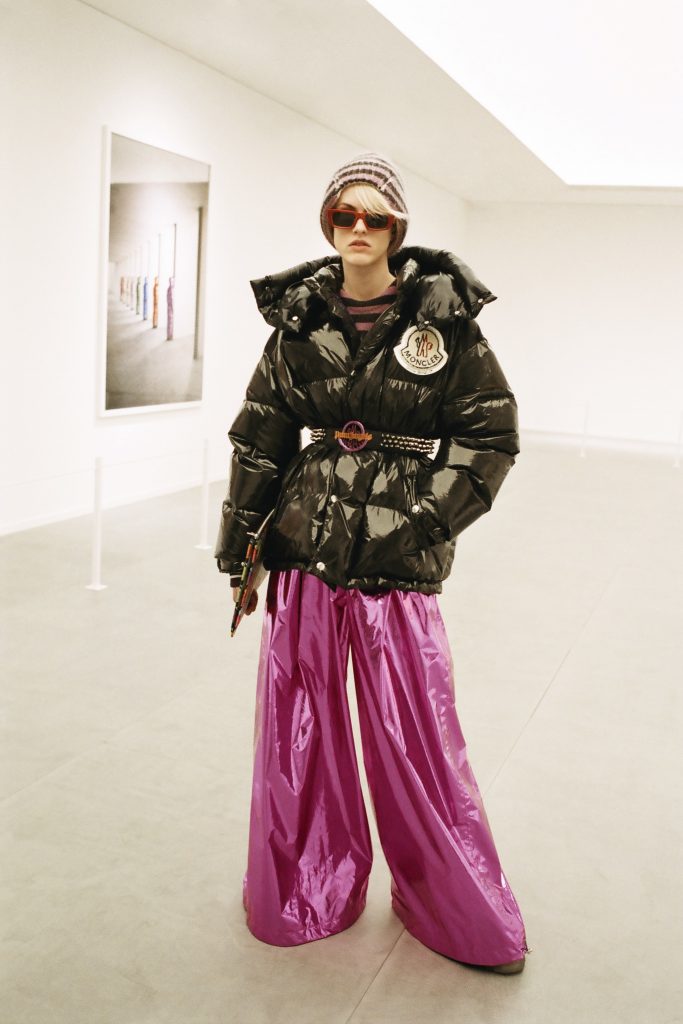 June 14 was the turn of the Milanese boutique in Via Monte Napoleone, which hosted an exclusive party attended by leading personalities and fashion system enthusiasts, including the digital entrepreneur and influencer Maria Vittoria Cusumano.

This event, like those that occurred previously, allowed us to capture the mood and style, not only of the designer Francesco Ragazzi, but also of the entire Moncler Genius project, which is increasingly aiming to unite the world of merchandise with the ‘art, recreating a context of a museum where the rules of shopping, trends, urban and street cultures and creativity are subject to continuous upheavals and hybridizations. 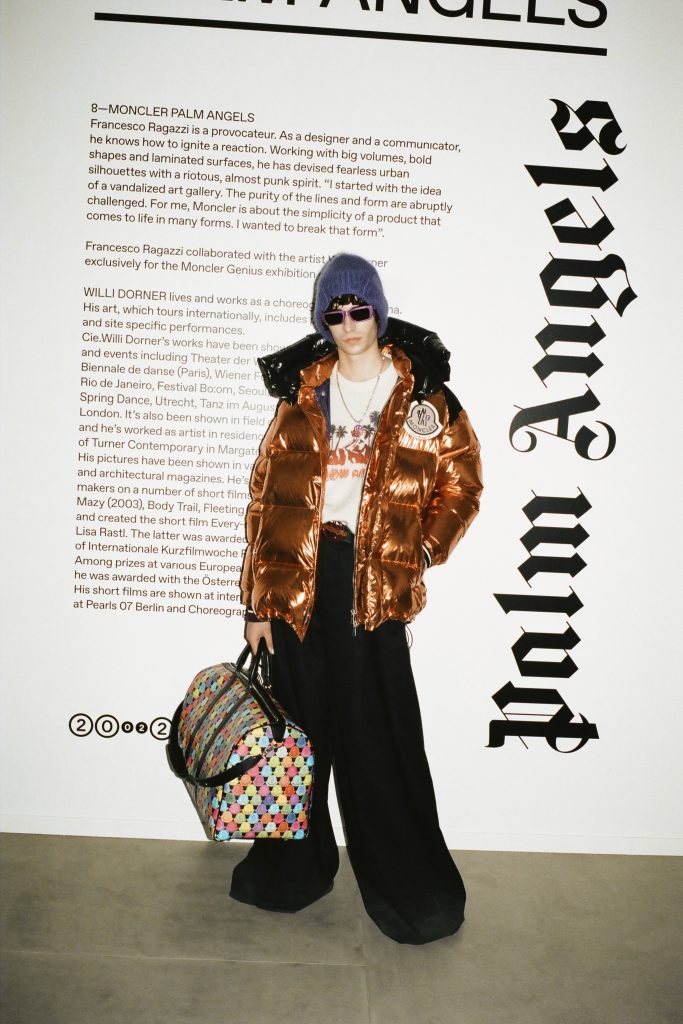 In the case of Moncler x Palm Angels, the collection revolves around the theme of “art breaking” and the upheaval of forms, making use of bright colors, metallic fabrics, design with exaggerated volumes and patterns inspired by graffiti.

On Sunday the 16th, the unstoppable Dean and Dean Caten