Perhaps not everyone knows that the Air Force was originally designed for tennis champion Serena Williams. Virgil Abloh, who has been collaborating with Nike for a while, has dedicated a whole exclusive Off White x Nike Summer 2019 capsule collection to the athlete. 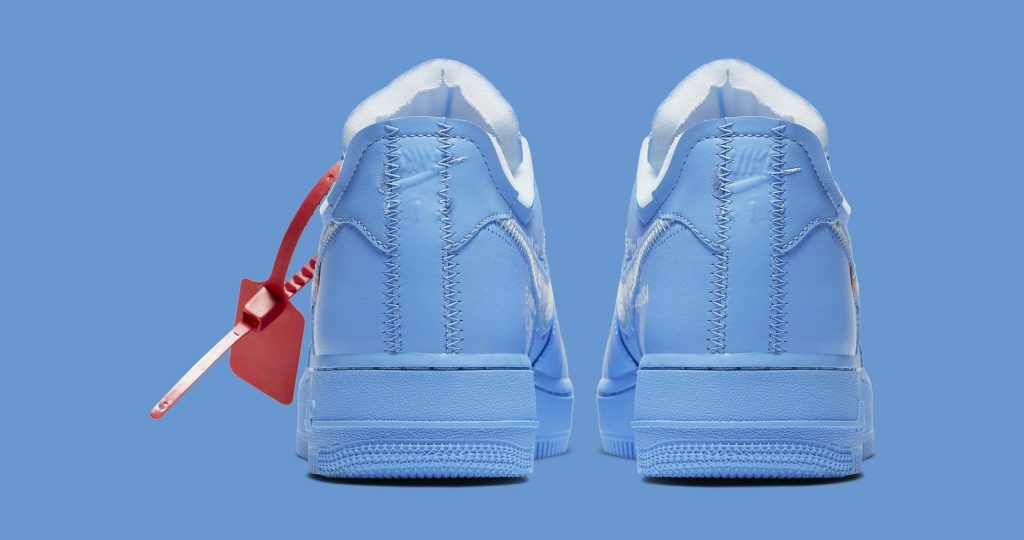 The Nike we are talking about today are the Air Force 1 MCA blue, the latest proposals from Virgil Abloh.
The entire sneaker is blue, from the upper to the rubber sole.

The only touches of color are the metallic silver for the Nike Swoosh, the white for the writing on the sides and for the lacing and the bright red zipper.
Virgil’s signature is on the word “AIR”, positioned on the midsole, which is placed in the iconic quotation marks. 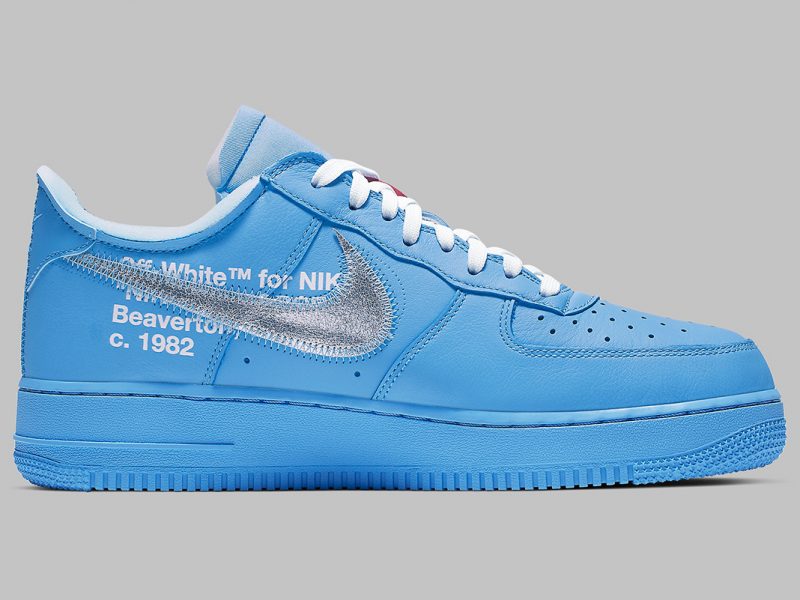 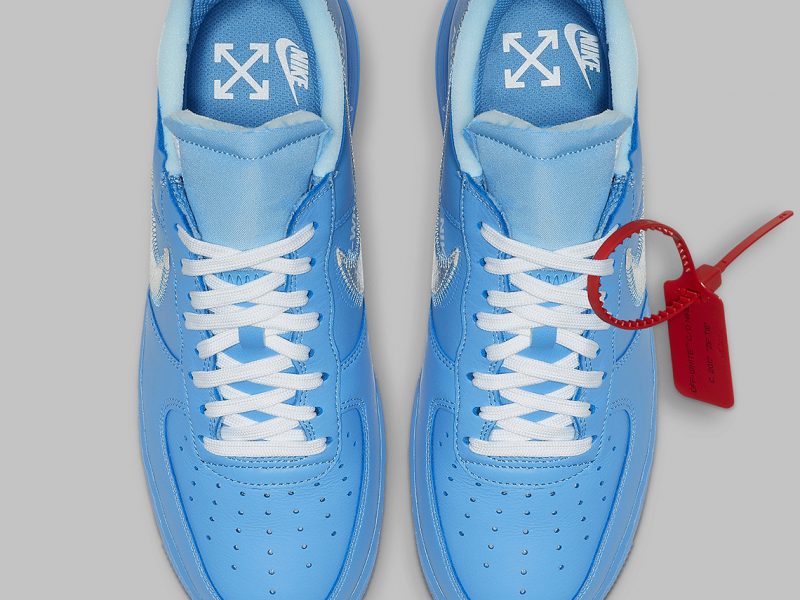 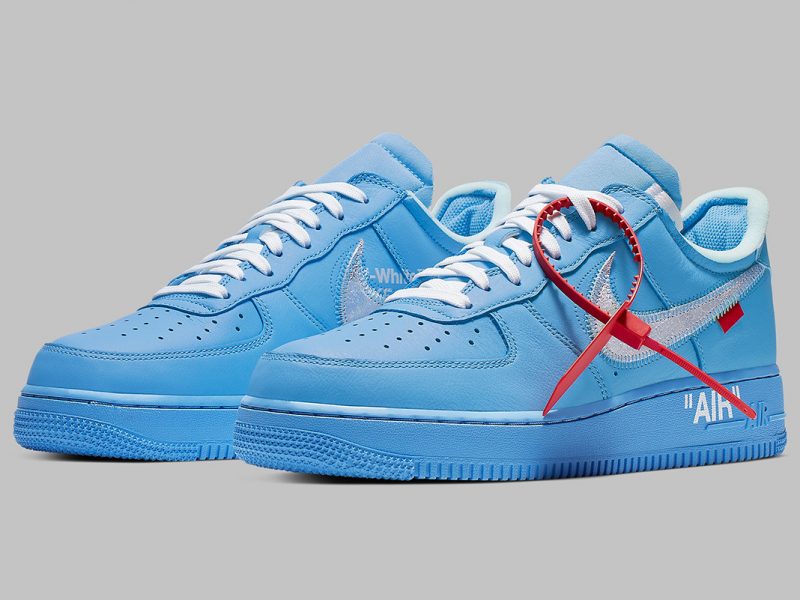 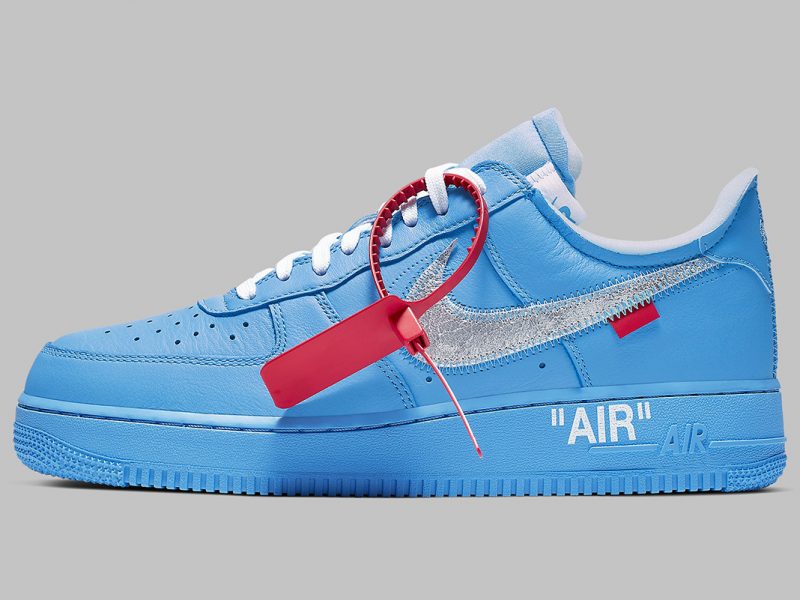 The Chicago Museum of Contemporary Art hosts an exhibition by Virgil Abloh entitled “Figures of speech” link from 10 June to 22 September. The sneakers were created just to pay tribute to this great occasion that the fashion designer had. In fact it was thought that the released of the shoes was in conjunction with the beginning of the exhibition.

Not much is known about the release of the Air Force 1 MCA Blue, but June should be the most popular month.
The web sites on which information can be found are many but for the moment there is no certain date.

HAIR TRENDS FOR THE SUMMER 2019: BRAIDING