Since the exit of Alessandro Michele as creative director, the leading brand of the kering group is facing a real transformation in financial, administrative and probably stylistic terms.

The first new that immediately attracted the attention of the public of fashion is the decision communicated by the CEO of Gucci Marco Bizzarri, on the occasion of the 21st edition of the Milan Fashion Global Summit. Apparently, from January 2023, Gucci will return to follow the traditional fashion calendar and will be part of the Milano Moda Uomo event.

In other words, Gucci will reevaluate a division of the fashion shows into menswear and womenswear with more frequent seasonal cadences, an idea that for years had been set aside, mainly by Alessandro Michele’s will, in favor of mixed, non-gendered fashion shows, disconnected from the classic fashion weeks appointments. 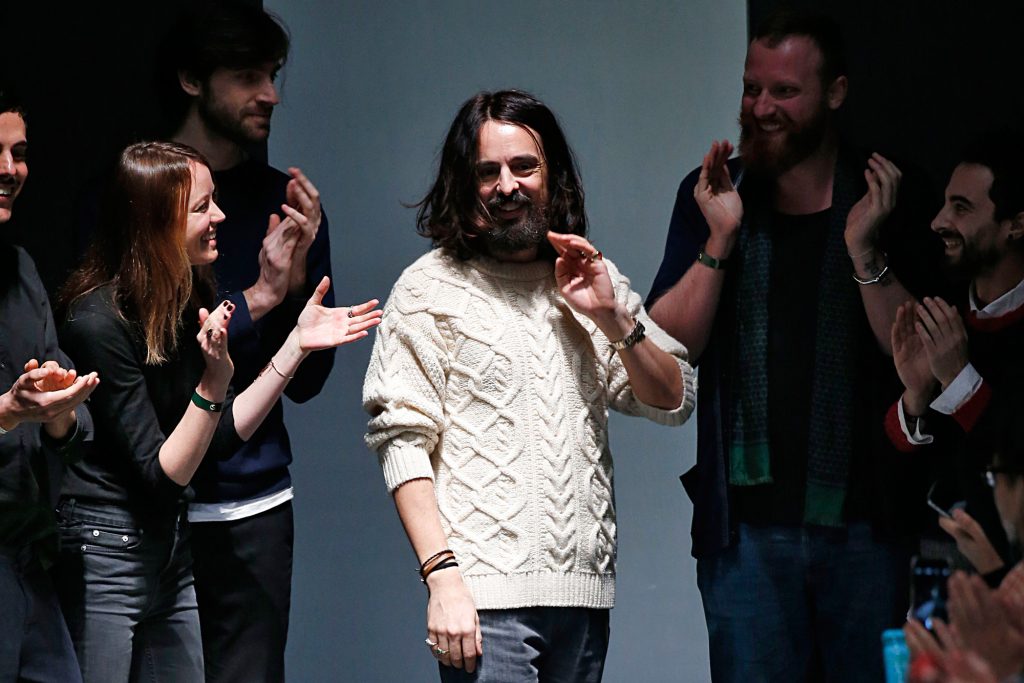 In the spring of 2020, the creative director had in fact published a series of messages that insisted on the need for the brand to take the distance “from the tired ritual of seasonality and catwalks to find a new cadence”.

Instead, the brand’s next fashion show, which will also be the first without Michele’s creative direction, will be exclusively dedicated to menswear and will most likely be held on the opening day of the week of Milano Moda Uomo which runs from 13 to 17 January. 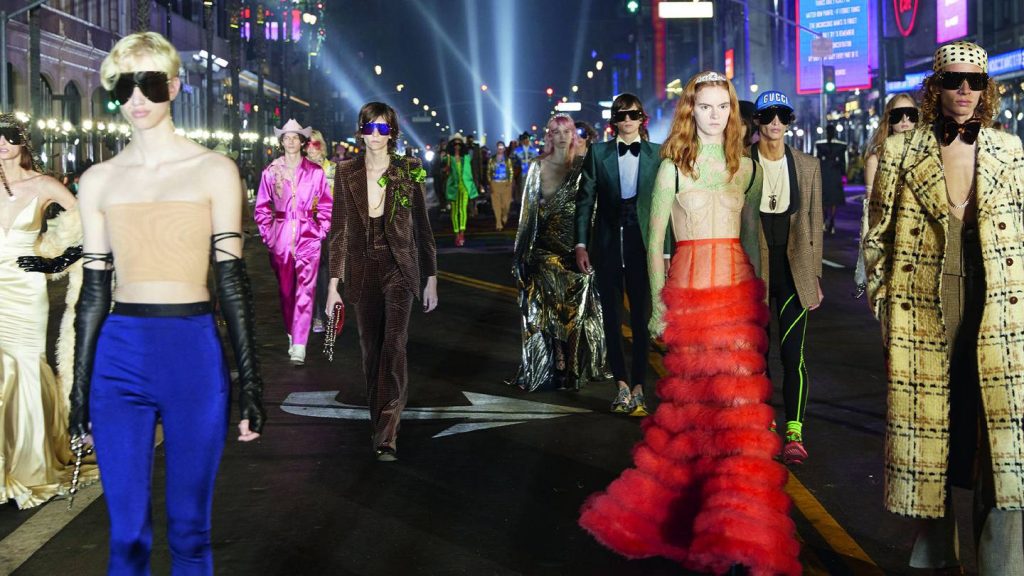 “We will return to fashion shows respecting the regular fashion calendar. There will be the man in January and the woman in February in Milan, then the cruise, even if we still don’t know where, and then there will be the shows in June and September.” Marco Bizzarri announced. “We are very happy to go back to this formula. For a number of reasons we had limited ourselves to two shows a year on the schedule, first due to the pandemic due to problems related to the supply chain, then because we had decided with Alessandro (Michele, creative director of Gucci) to maintain this cadence for yet another year. Now we have chosen to put a greater focus on men, something that had never happened in the past. Having reached its current size and following Alessandro’s aesthetic evolution, we felt it was essential to give menswear a specific relevance”.

Kering had previously announced its intention to increase the number of fashion shows to six annual presentations. A very clear change of strategy, definitely in contrast with the slow rhythm taken during the pandemic. 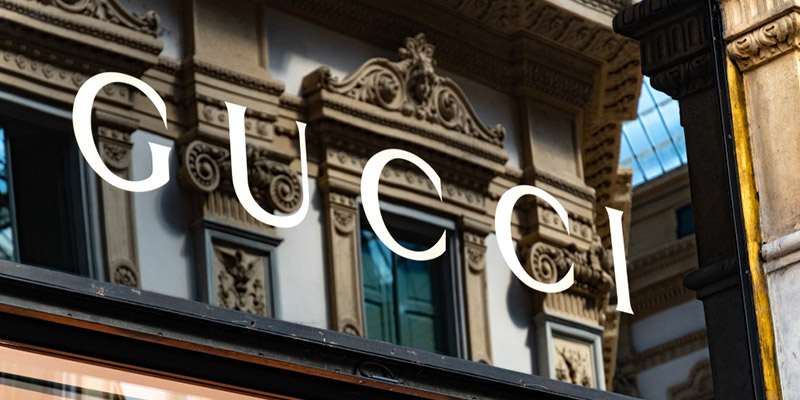 This series of decisions indicate the return of the Florentine fashion house to a much more commercial approach. Furthermore, as the question of who will replace Alessandro Michele and sign the garments of this highly awaited fashion show is still open, the company is stating to the various media that the next collection will be created by its in-house design team.

Gucci and Dickies. An unexpected collaboration between luxury and workwear.

One of the accessories we will hear more about this