Once again Cara Delevigne poses for Balmain but this time, for the collection Fall 2019, the model becomes designer thanks to the collaboration with Olivier Rousteing.

Cara designed three handbags named Romeo, Twist and Bbag that are inspired to her ambiguous and rebel personality. She also posed for the advertising campaign realized by Sonia Szoztak and acted in the promotional, interactive film “THE CHOICE” , setted in three alternative universes named after the three handbags, in which the protagonist’s actions can be influenced by the public.

After the Mulberry campaign of 2014, in which Delevigne designed a self-inspired bag collection, Cara puts again her personal touch in the styling of the three handbags with thick straps, blak, quilted leather, and sharpened golden details. 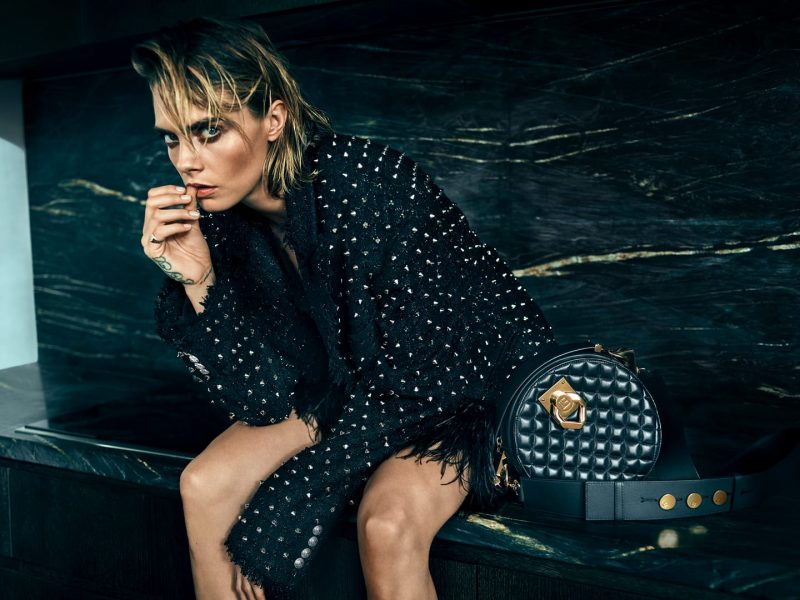 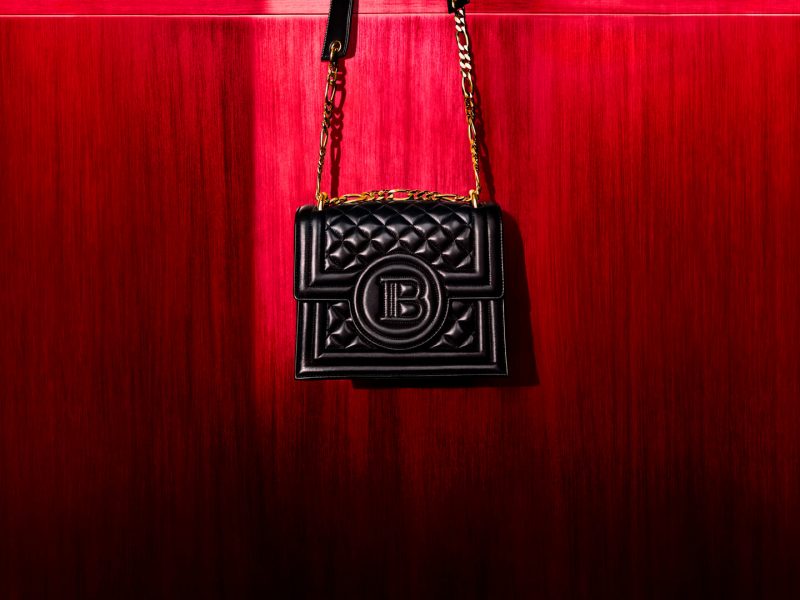 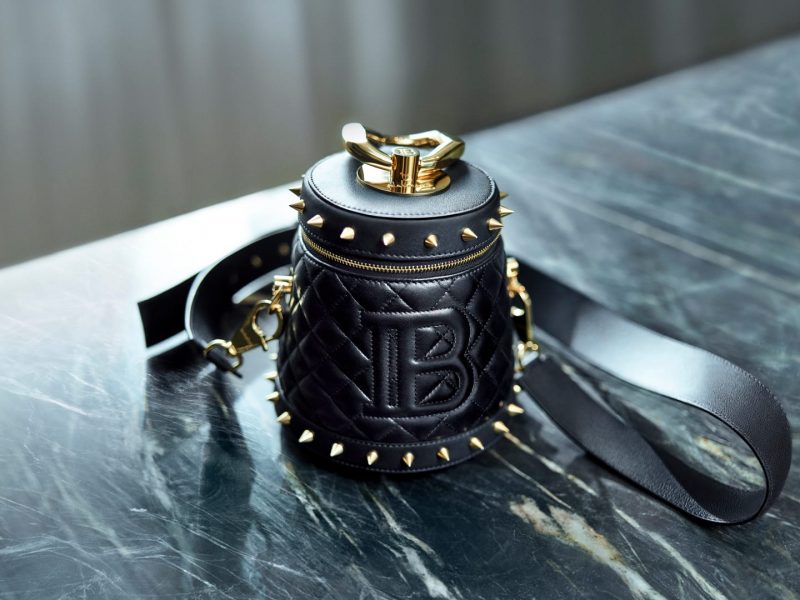 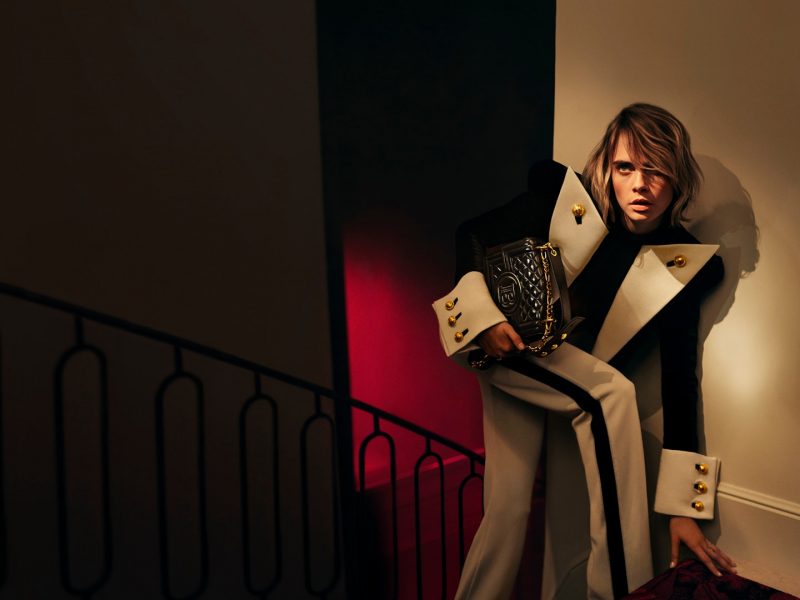 In occasion of the Fall 2019 runways Balmain displayed Romeo and Twist on May 23rd, while Bbag will be launched in July.

As Rousteing suggested during an interview for Vogue, this won’t be the last partnership with Cara Delevigne: the two have a very special relationship artist-muse that resulted in mutual affection and creative harmony, which predict future collaborations.

“Before Olivier Rousteing, there was another Olivier”. The words of

ALL THE LOOKS FROM ARIANA GRANDE’S NEW MUSIC VIDEO “POSITIONS”

Ariana Grande is back with a new single “Positions”. The 27-year-old pop