“The last queen”. But in what sense? This is the question that arises as soon as we read the title of Clive Irving’s latest book in bookstores from January 5, The Last Queen: Elizabeth II’s Seventy Year Battle to Save the House of Windsor.

Irving is really a great expert on royal household matters and over time he has seen many things happen in the British monarchy and in this book he certainly tells them enriching them with juicy curiosities. To the initial question, he could therefore answer that this is precisely the reason why he wrote the book. According to him, there were three great queens in the history of England: Elizabeth I, Victoria and the current Elizabeth II. From now on, if you look to the future of the monarchy, one can only clearly see a line of male succession only. 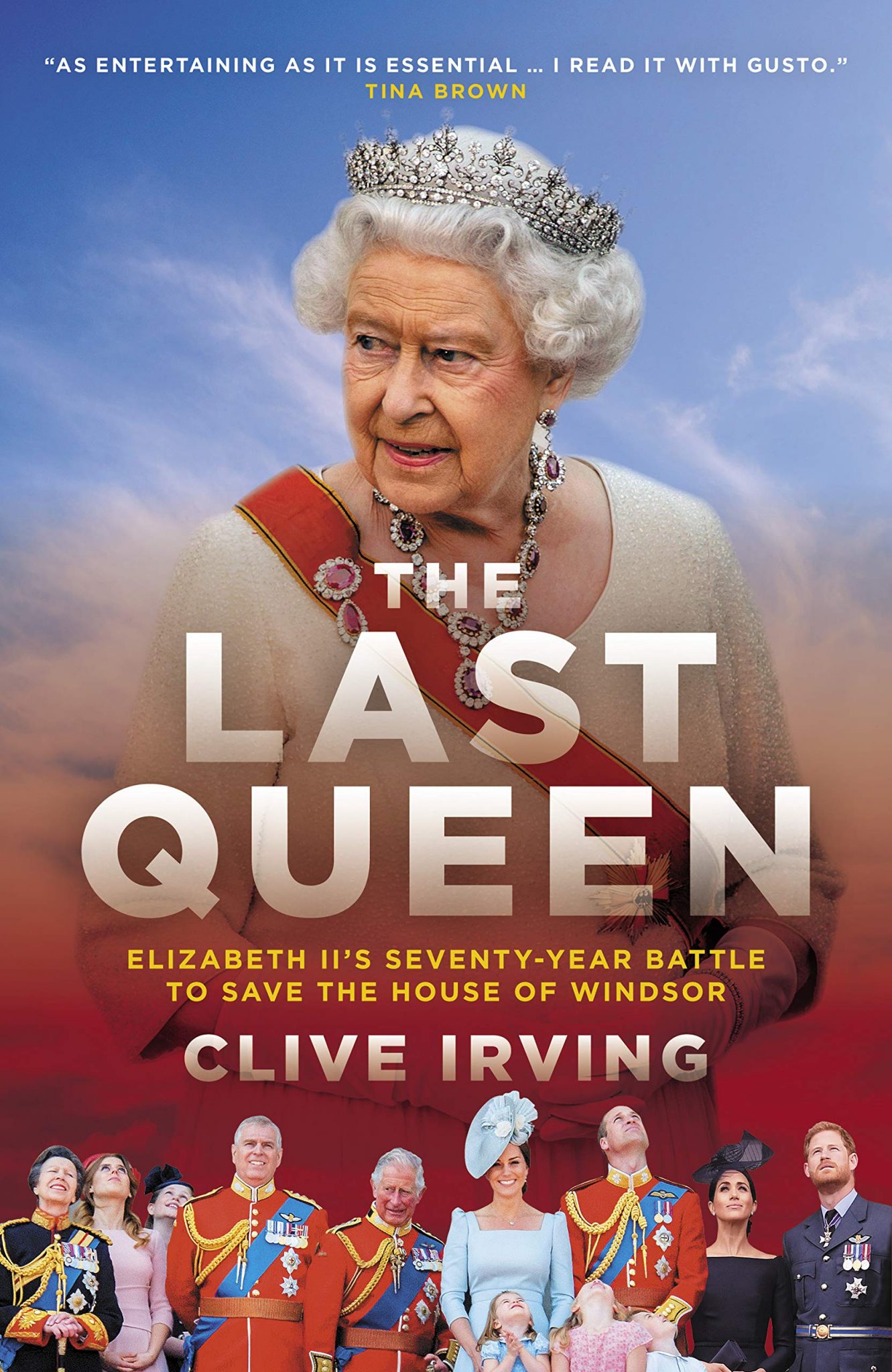 Irving’s esteem for Queen Elizabeth is undeniable. He never misses an opportunity to define her as a distinguished and singularly extraordinary woman, as well as an excellent queen. And it is precisely for this reason that it will not be easy to carry on her legacy. And today it seems that it is very difficult to know what will happen to the monarchy in the future. Starting with Prince Charles, of whom Clive Irving has never hidden his thoughts. Privilege ends up creating self-indulgent people and Carlo always seems to have been even when it came to managing his relationship with Diana Spencer.

The British author has always defined, however, the relationship between Elizabeth and Prince Philip, who this year celebrated 73 years together, “a very successful marriage”. The queen has always been very thankful and grateful to her husband for his support. And it seems that this year of lockdown has united them even more in their isolation 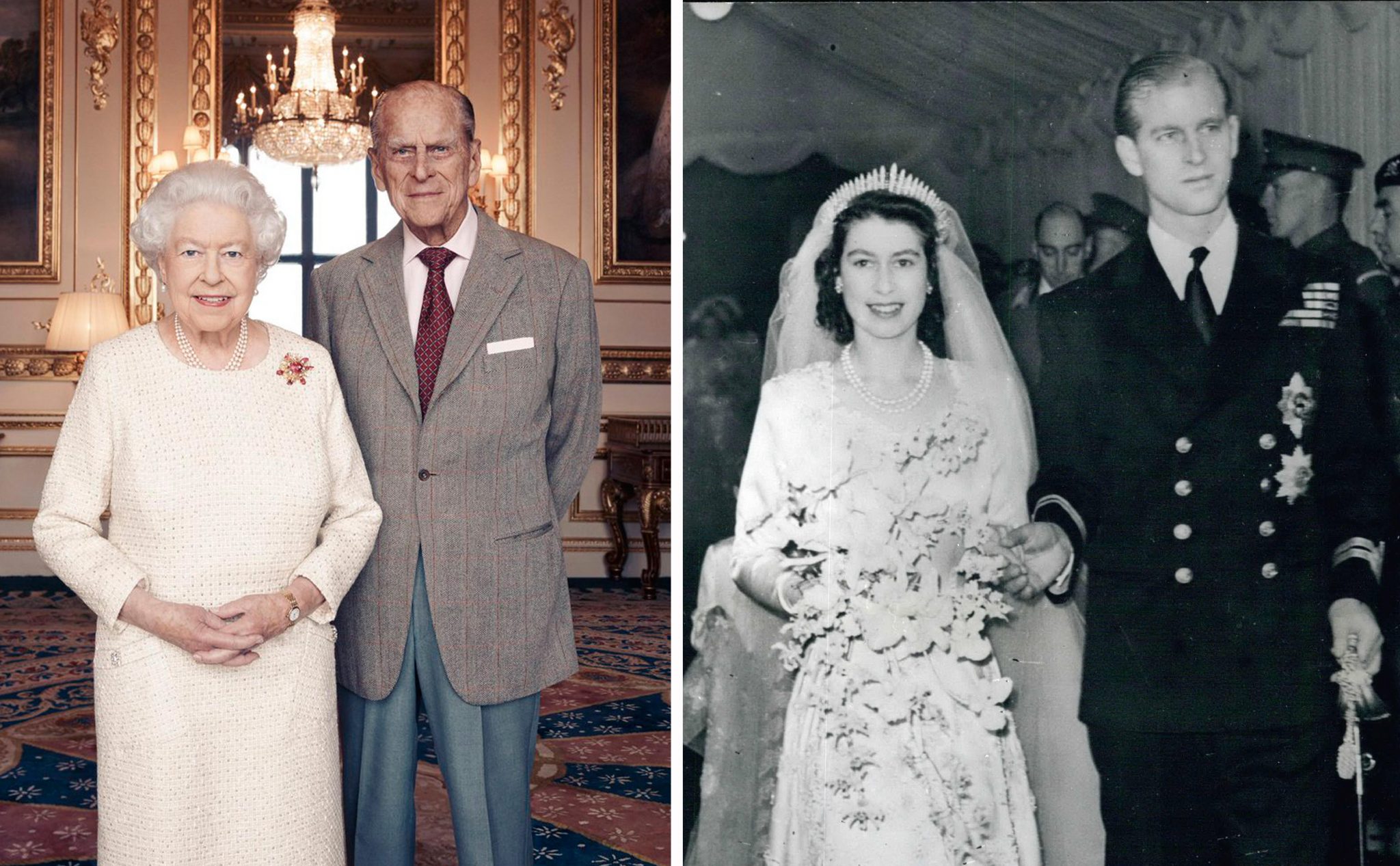 What about the Dukes of Sussex Harry and Meghan? What do you think of their step backwards from their role in the monarchy? (among other things one of the most shared events on social media this year). No hostility towards the couple. The British perhaps think that Meghan forced the prince to leave, in reality, according to the royal expert, the choice was absolutely shared and aware. Together they wanted to ensure a life free from conditioning.

WHICH ARE THE 2020 POSTS WITH THE MOST LIKES?