A few months ago, we told you that the producers of the television series The Crown were in the difficult condition of not being able to complete the cast for the fifth season. The reason ? It seems that there is no actor who wants to play Prince Andrew.The figure of Andrea, at this moment, is among the least popular of the royal family in the United Kingdom and in the whole world due to some sexual abuse scandals. And today it is learned that Prince Andrew could end up in court. The story of the friendship between the third son of Queen Elizabeth II and the billionaire Jeffrey Epstein, who committed suicide in prison, takes a new dramatic turn. 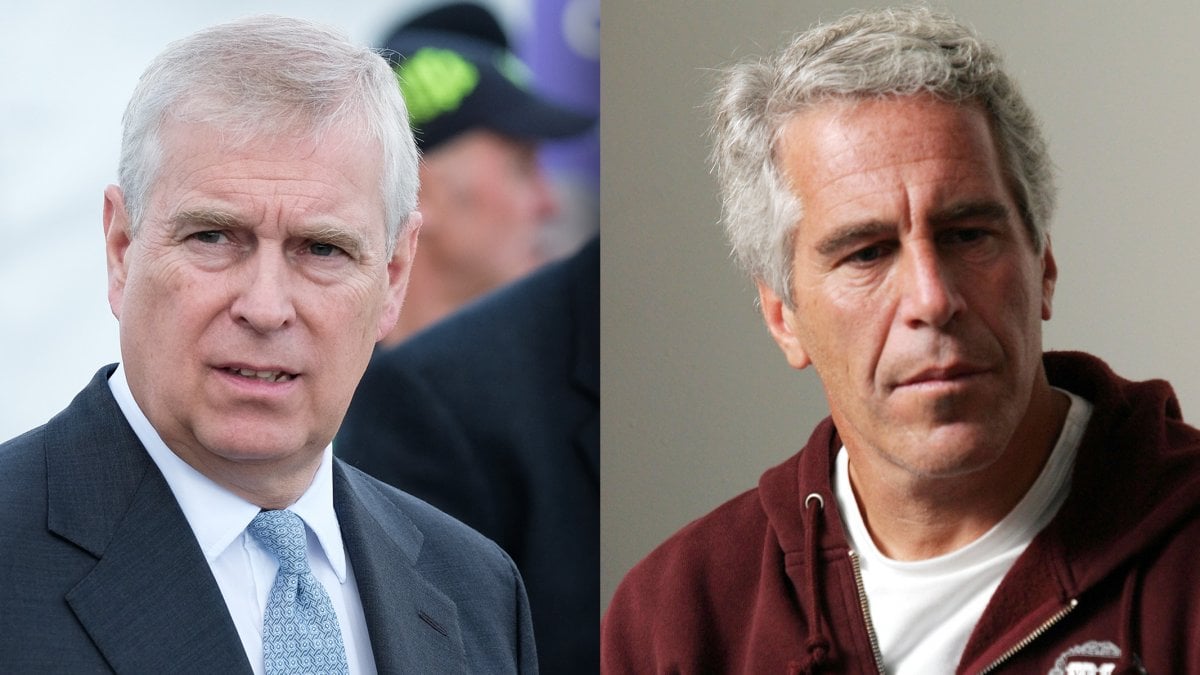 One of the main accusers of the billionaire and Andrea, Virginia Giuffre, has in fact filed a complaint with the New York court against the member of the royal family. The woman accuses him of raping her three times, one of which was when she was only 17 years old. Giuffre’s accusation is now a real case. Andrea, if before he had completely disappeared, now he will necessarily have to deal with the accusations that see him as the protagonist. Up to now, in fact, the prince has always refused to collaborate with the justice of the United States.

For now we only know that the prince does not risk jail. The lawsuit brought by Giuffre is in fact only civil. The queen’s third child risks being sentenced in absentia with the consequent obligation to pay a monstre sum for compensation for moral and physical damages. But for the royal family and for Elizabeth II, it is one of the most delicate moments of the 21st century family.

A possible conviction could be a blow to the image from which it could be really difficult to recover. According to the latest statements made by some British legal experts, there is no possibility for Andrea to come out “well” from this lawsuit. According to the lawyer Amber Melville-Brown, expert in Media and Reputation, this complaint is officially Andrea’s “game over”. For the prince there are only two ways and both are negative. The first could be not to appear in court and go against a very obvious sentence. The problem is that, in addition to costing several million pounds in compensation, it could create an unprecedented precedent in the history of the royals. If, on the other hand, Andrea were to decide to present himself to testify, the result could be to open the doors to further accusations that could emerge precisely from the testimony of the prince.

A SPECIAL UPDATE FOR AMERICAN EXPRESS