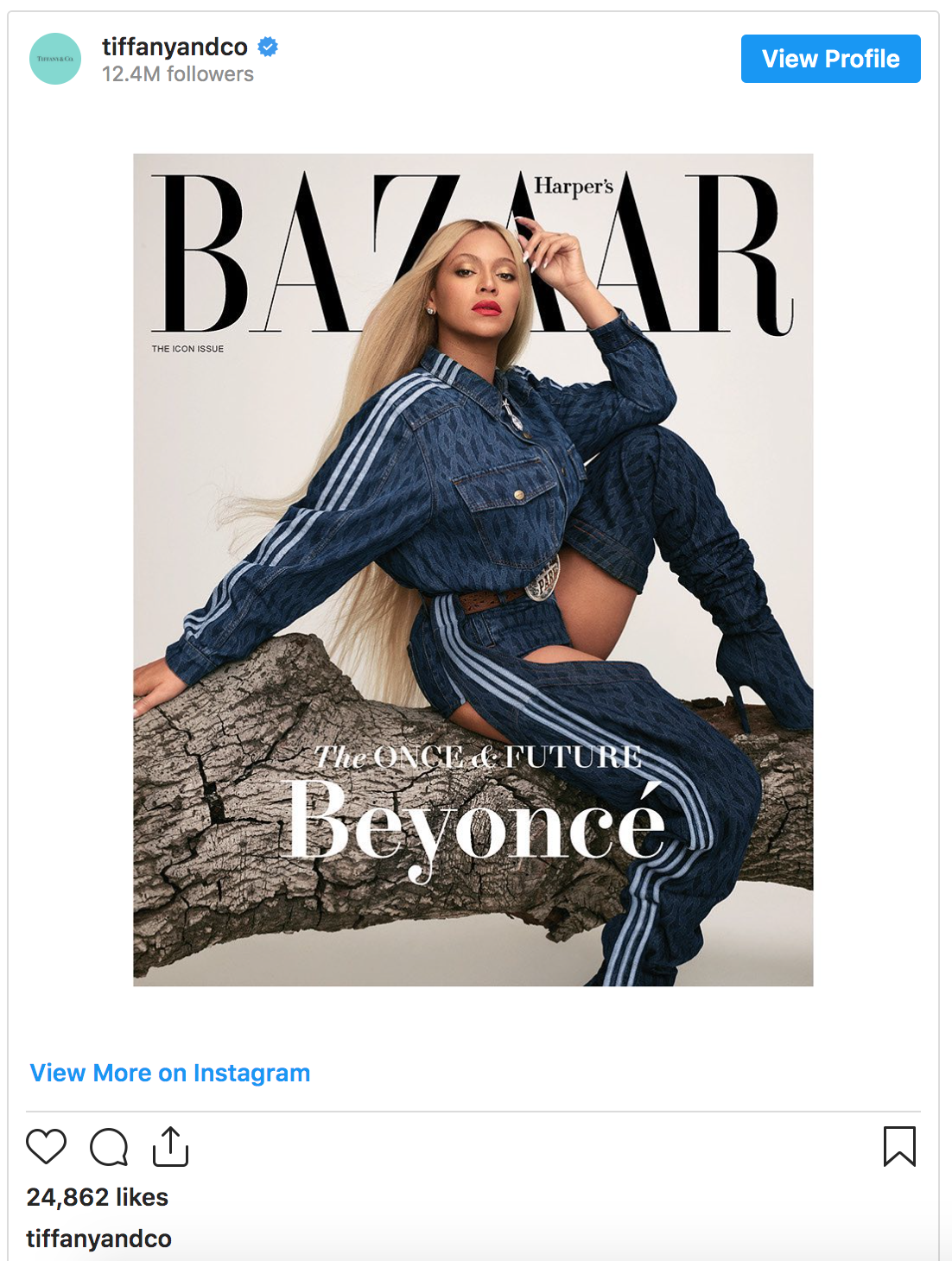 In the interview with Harper’s Bazaar, Beyoncé and Jay-z also shared with readers the feelings they have experienced over the past year and a half. “With the isolation and injustices that took place last year, I believe that we are all ready to go out, to travel, to love and laugh again” – said the singer who is celebrating her 40th birthday next September 4 – “I feel a sense of rebirth, and I want to be part of this way out in every possible way. I have been in the studio for a year and a half. Sometimes it takes me a year to personally research thousands of melodies before I find the right one … After 31 years I hear the same enthusiasm as when I was nine! Yes, new music is coming! ”

For now, no other details have been revealed, but we remember that recently the American jewelry house was bought by the LVMH group. This choice certainly aims to increase the sales of Tiffany & Co. all over the world, given that to date 43% of the proceeds come only from the United States.

However, the liaison between the musical duo and the well-known French group began already last February. LVMH has also bought a substantial stake in the popular champagne brand owned by the rapper, Armand de Brignac. The sparkling wine label sold more than 500,000 bottles in 2019.