The Crown 5 is a reality. Netflix is ready to kick off the filming of the fifth and penultimate season of The Crown. A delicate moment gave the latest intrigues of Buckingham Palace, the real one, which is keeping public opinion widely engaged.
THE CAST:
The Crown 5 cast will be completely revamped. With the “leap forward” of the plot, we will meet a new queen, new princes, and new princesses. Imelda Stauton will play Elizabeth II. She is best known for her role as Dolores Umbridge in the Harry Potter films and for her portrayal of her in Vera Drake, which earned her an Oscar nomination. 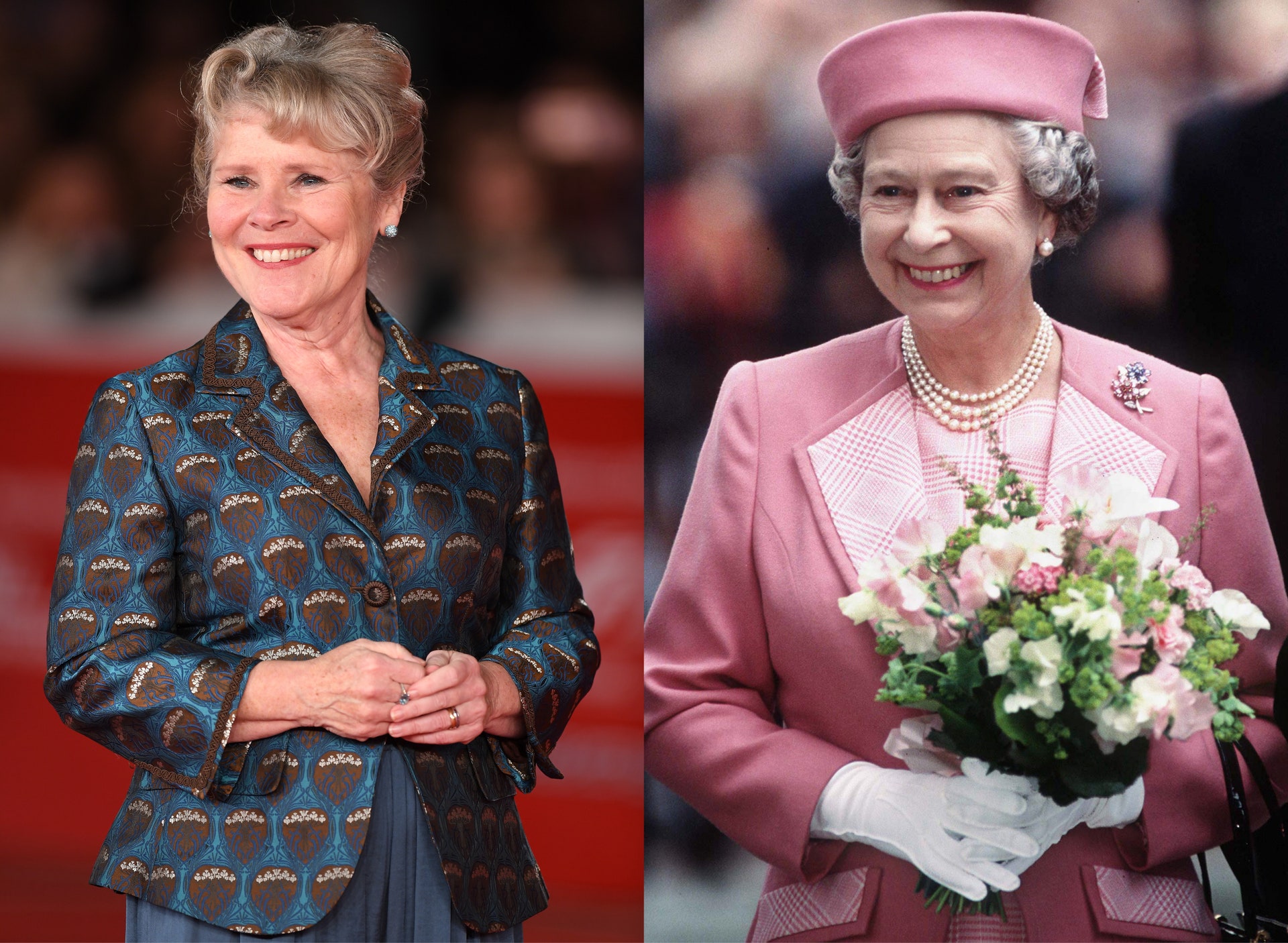 Emma Corrin will hand over Diana’s baton to Elizabeth Debicki. Jonathan Pryce will wear the role of Prince Philip. On the other hand, Prince Charles will be brought to the screen by Dominic West, who succeeds Josh O’Connor. The role of Prime Minister John Major has been entrusted to Jonny Lee Miller, while Lesley Manville will be the new Princess Margaret. 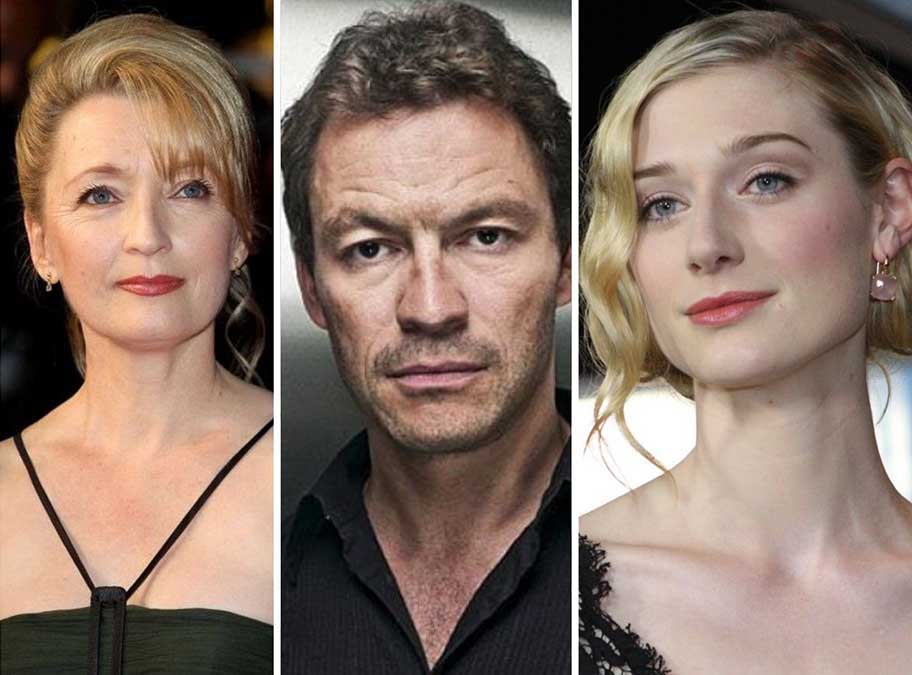 WHAT TO EXPECT ?:
The Crown’s seasons typically span around a decade. The fifth season of The Crown may cover the period from 1990 to 1996, the date of the divorce between Charles and Diana. While the second half of the season focuses on what has been, clearly, one of the “red” points in the history of the Crown of the United Kingdom: the death of Diana. Therefore, the fifth season of The Crown will tell the unfortunate annus horribilis, 1992, with all its misfortunes: from the fire of Windsor Castle to the barrage of separations and divorces that engulfed the royals.
THE RELEASE DATE:
Production of the fifth season will begin in July. Filming will take place in Elstree Studios, north of London, according to strict anti-Covid-19 protocols. Season 5 probably won’t arrive on Netflix until 2022. However, the delay wasn’t caused by the coronavirus pandemic. Apparently, the break had been planned from the start. After the season 4 debut last fall, fans will have to wait more than a year for the next season. This isn’t the first time The Crown has taken a long hiatus. There was a two-year wait between seasons 2 and 3 as well.
DIANA AND THE FAMOUS INTERVIEW WITH THE BCC:
Season 5 will also cover Princess Diana’s bombshell interview with the 1997 BBC program “Panorama”. For the first time, the princess spoke unfiltered about her marriage to Prince Charles, Camilla Parker Bowles, and lack of support. by the royal family. “There were three of us in my marriage”, is the most famous phrase of the video interview. The journalist who led it, Martin Bashir, recently ended up in the eye of the storm because an investigation confirmed that he used unorthodox and unethical methods to secure Diana’s participation.

A THEFT IS PUTTING STOCKX INTO CRISIS