There are many reasons why 2020 may seem like the longest year to date and it will certainly be a year we will not forget. The events that have marked him have been countless. And if a few days ago we had listed the fashion moments, now it’s the turn of social moments. Instagram was literally dipped in posts when the Duke and Duchess of Sussex left the royal family; How can we forget the black feeds as a protest for the unjust killing of George Floyd; Michelle Obama’s pep talk to students and the release of Beyoncé’s landmark visual album, Black Is King. In short, this year on Instagram there was no lack of moments capable of sending the network into a tailspin. And here is a summary of those who have made the most talk in 2020.

1.PRINCE HARRY AND MEGAN LEAVE BUCKINGHAM PALACE
In January, the Duke and Duchess of Sussex revealed on Instagram that they would no longer be active members of the royal family and would be moving to the United States with their son Archie. After a week of discussions, the couple posted a statement from the queen, which confirmed that the family had had “a constructive discussion about the future”. 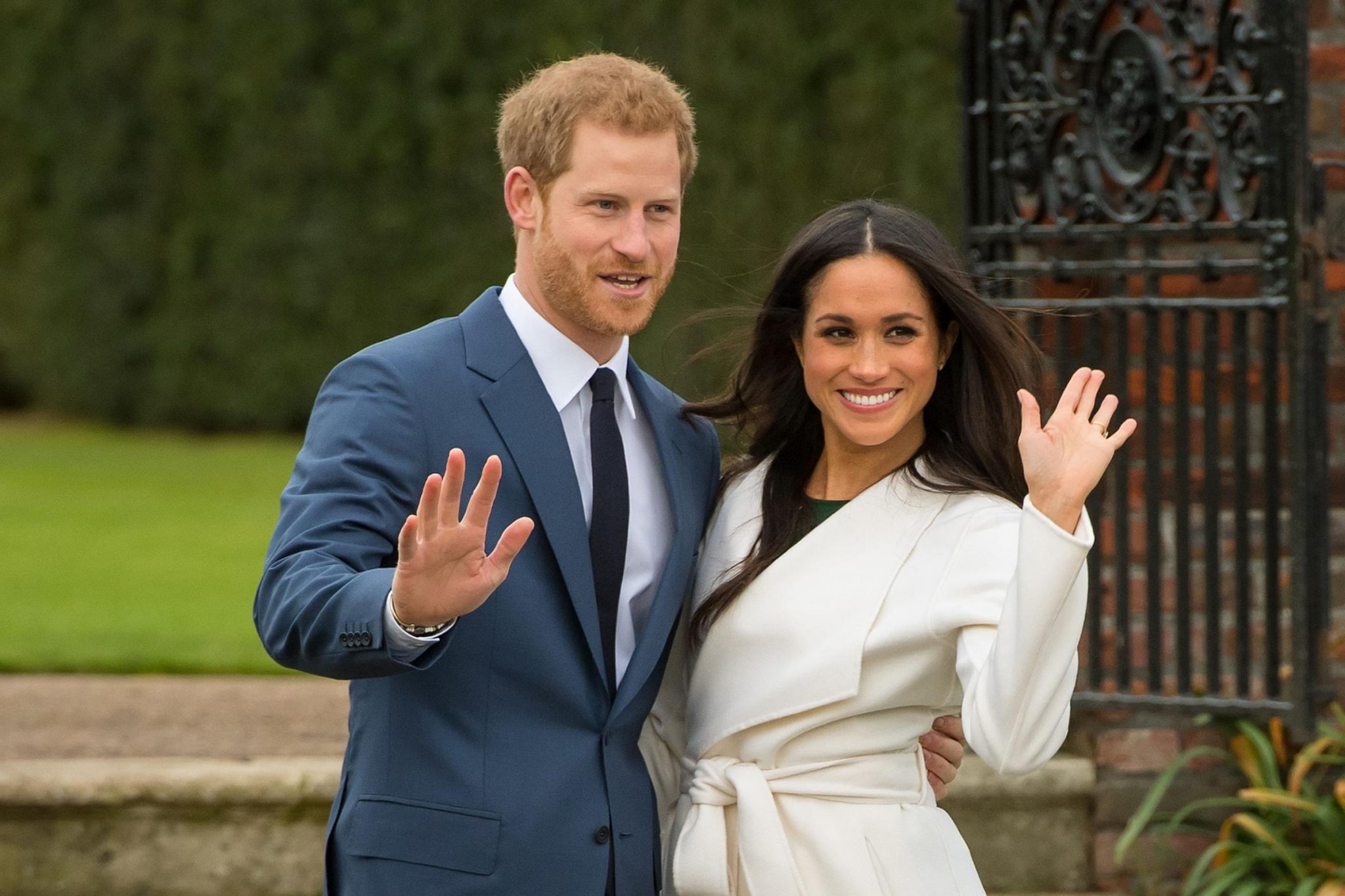 2.SHAKIRA AND J.LO AT SUPER BOWL
For the first time in 54 years of history, two Latin American superstars starred in the Super Bowl halftime show. The two singers brought inclusivity to the stage as the central theme of the most followed television event in the United States. 99.9 million viewers. 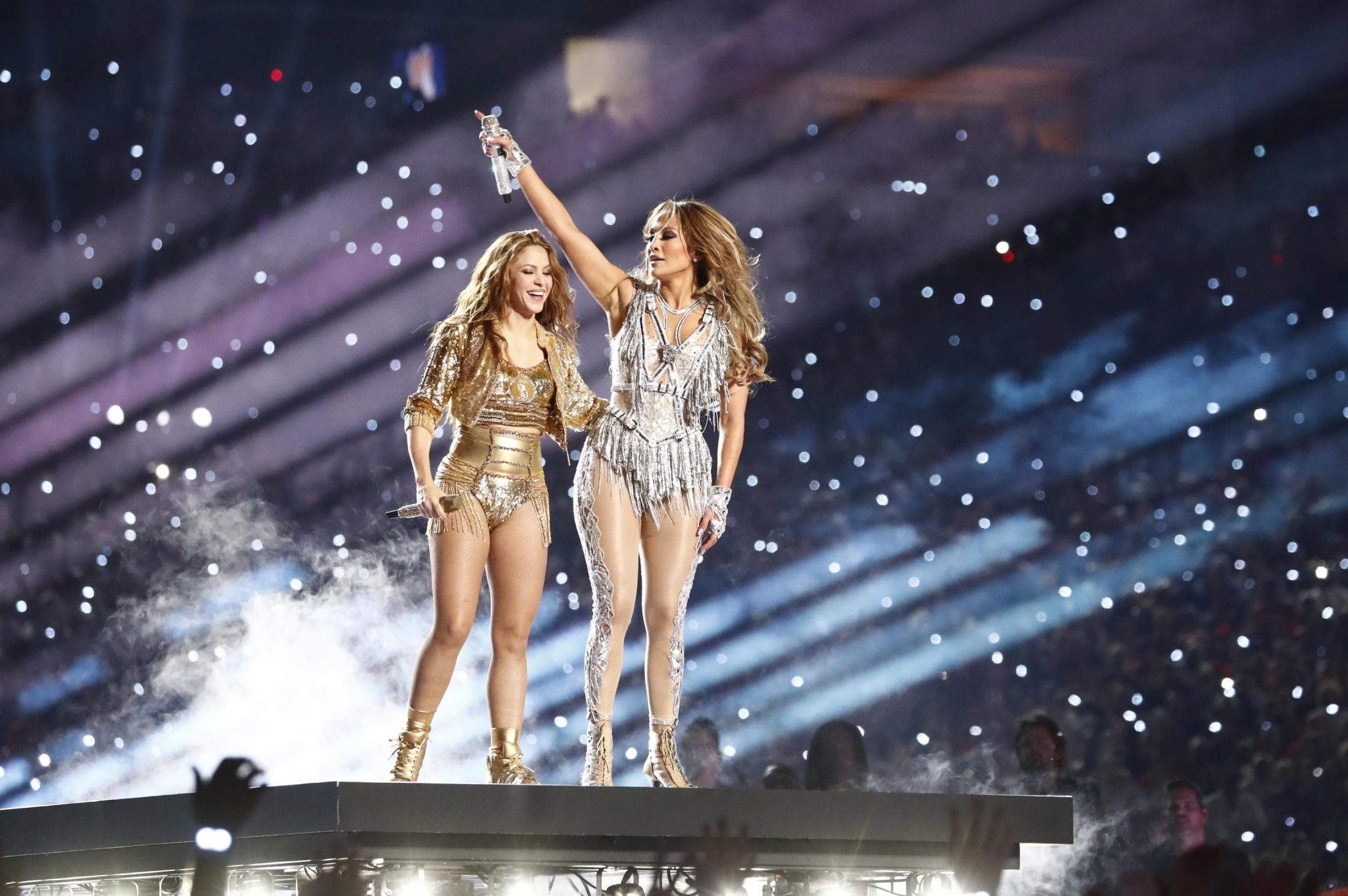 3.THE SYMBOL PHOTO OF COVID-19
It was even shared by Sheryl Sandberg, operations manager of Facebook. If we talk about the pandemic, this is the photo with the most likes ever. It portrays Elena Pagliarini, a nurse from Cremona, photographed by her colleague Francesca Mangiatordi, exhausted and poured onto her desk after 10 hours of work in the hospital emergency room. Pagliarini, for her immense work, was awarded by the President of the Republic Sergio Mattarella. 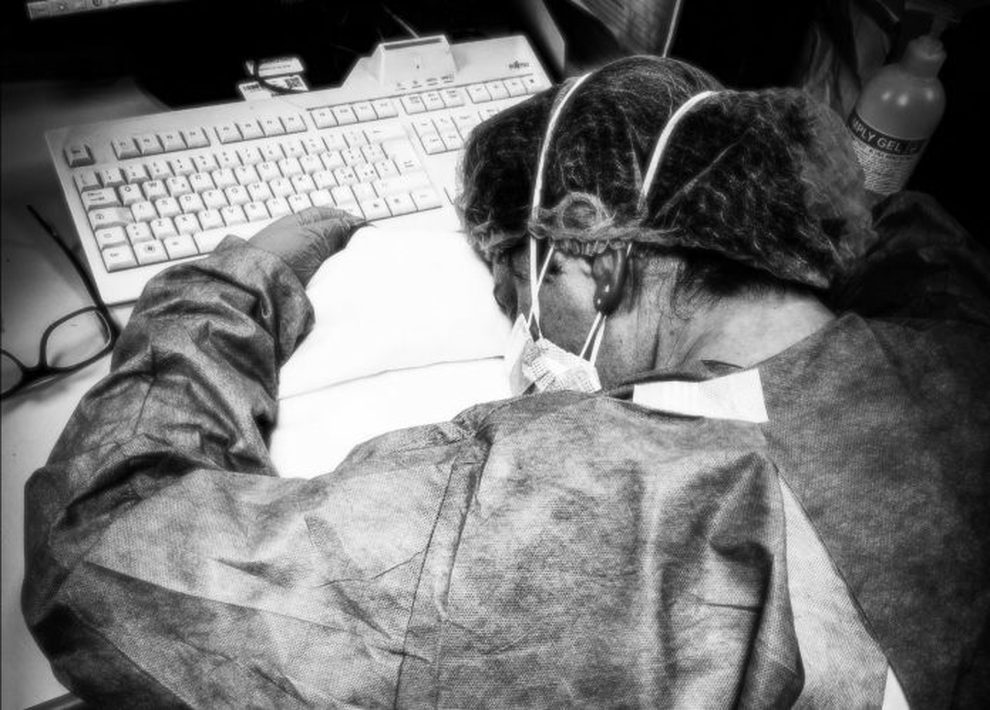 4.THE WHITE COVER OF VOGUE ITALIA
Emanuele Farneti, director of Vogue Italia, in April decided to publish the issue with a white cover. A fact that has never occurred in the long history of the most widely read fashion magazine in the world. Vogue covers have always celebrated a character, told a story, reported an event. But in April the cover was not supposed to speak, remain silent and make us think. It was released in full lockdown. The post published on the magazine’s Instagram profile writes: White is the color of peace, friendship, purity, hope, strength. It is the color that comes after dark. 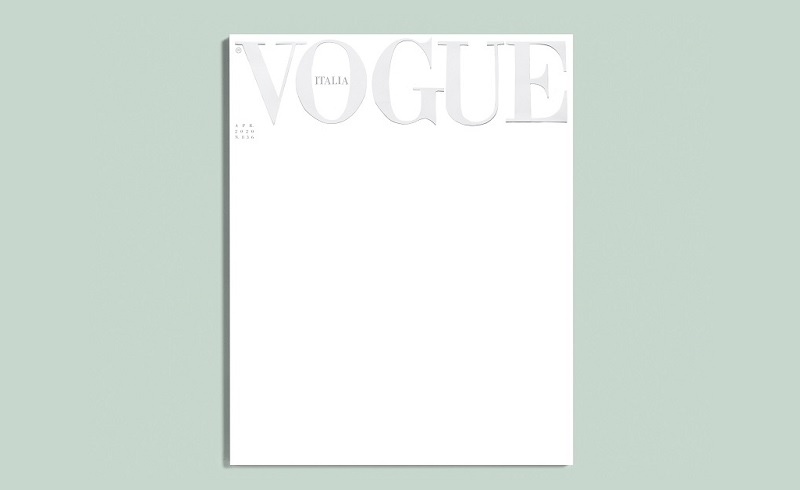 5. THE FIRST FASHION CAMPAIGN ON FACETIME
While Covid-19 pushed brands to explore home-grown alternatives to studios and locations, French designer Simon Porte Jacquemus soon found a solution. In April the brand released the spring / summer 2020 campaign with Bella Hadid entirely shot via FaceTime. The shots, despite the modality, have a refined or “naked” look, where the model is exclusively covered by the Le Chiquito bag. 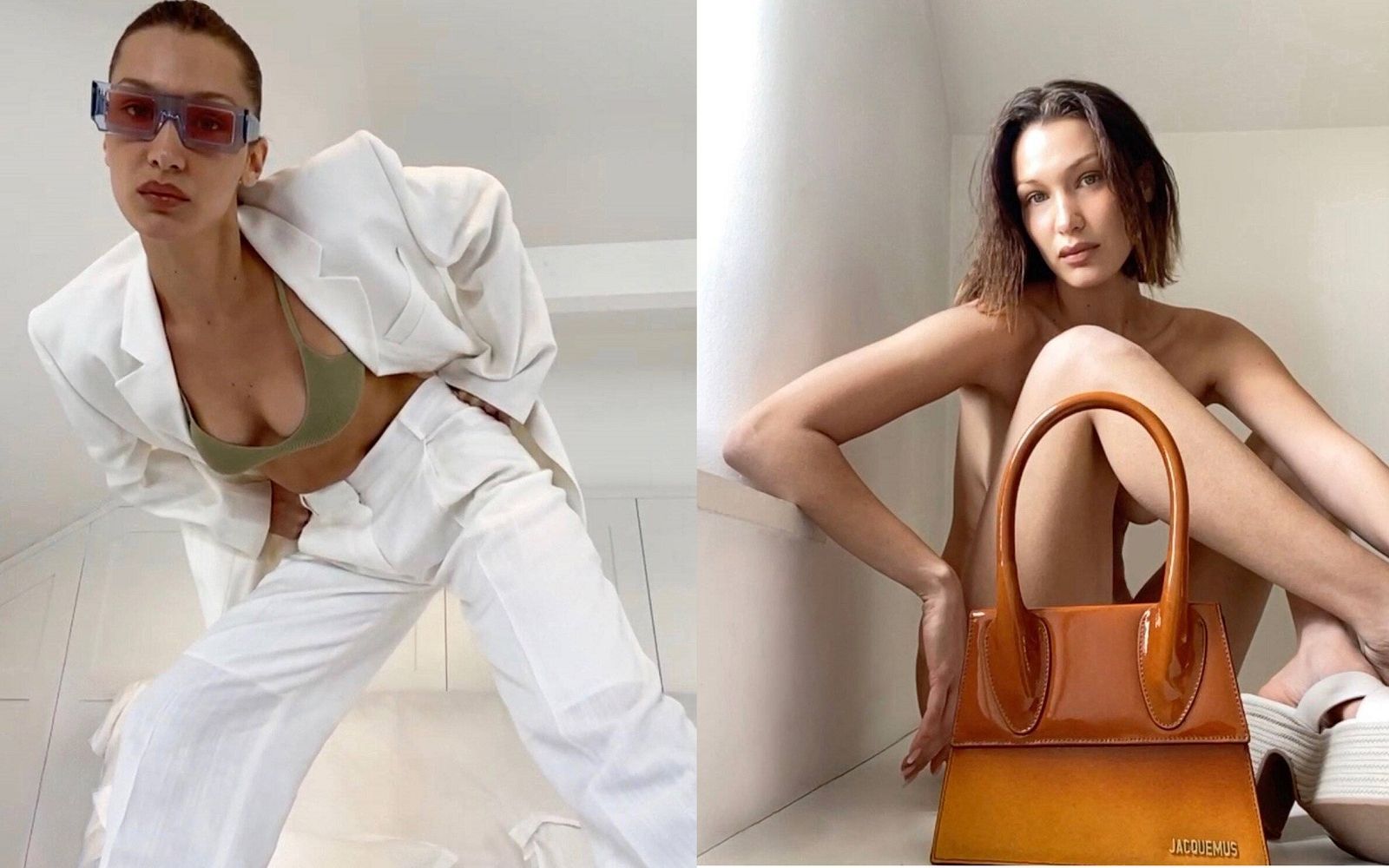 6.THE BLACK FEED OF INSTAGRAM
We will remember this 2 June 2020 for a long time. On social media something new, powerful, important is staged. A revolt punctuated by the hashtag #blackouttuesday in support of the Black Lives Matter movement. During the occasion, all the Instagram accounts (brands, designers, musicians, actresses, actors, artists, influencers, personalities from sport, culture and politics) interrupted their communications and the chromatic balance of their profiles to post a black photo on Instagram. The posts were also to remember the protests following the tragic death of George Floyd. 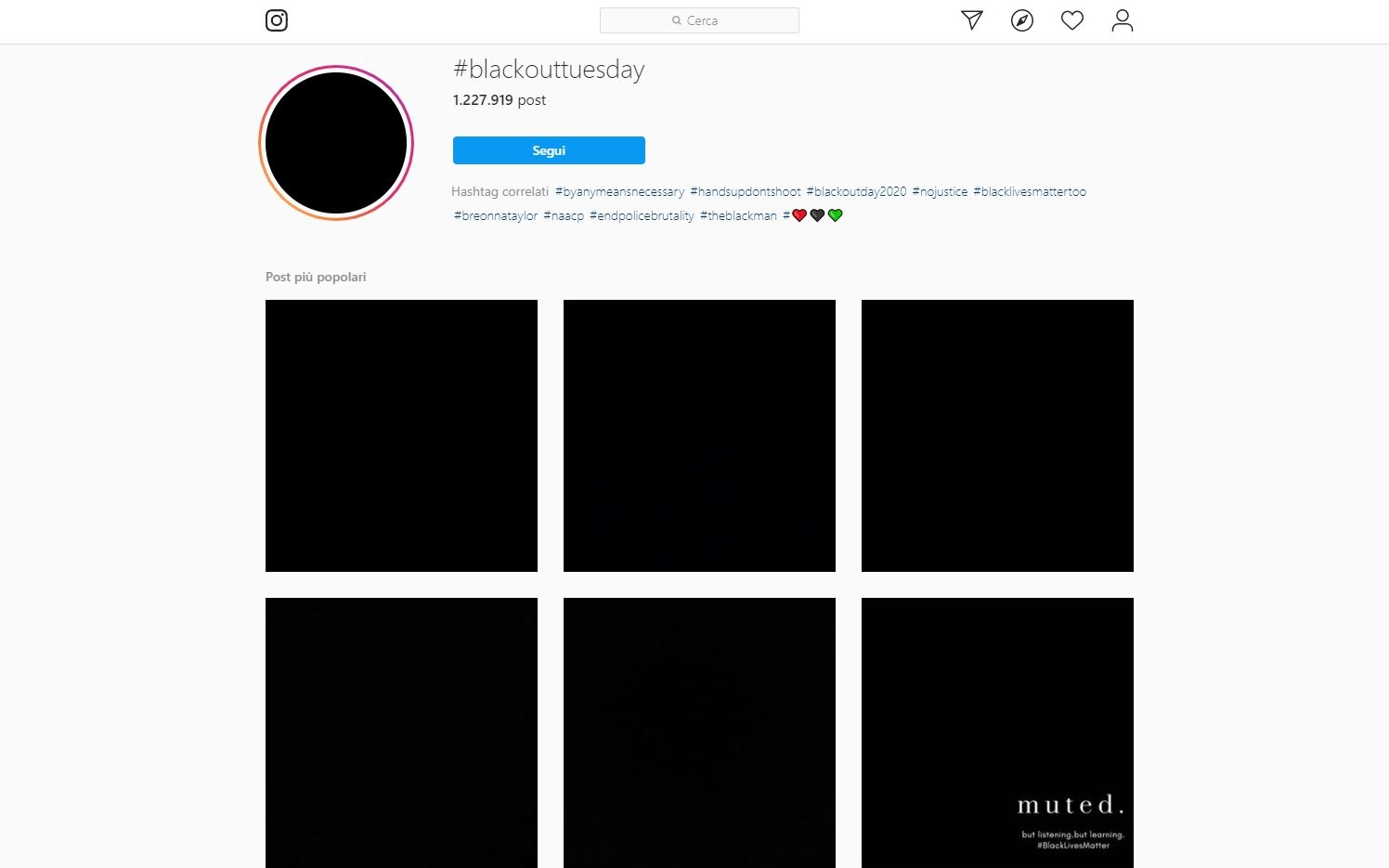 7.MICHELLE OBAMA’S SPEECHES TO THE 2020 GRADUATES
This year’s 2020 graduation speech may not have had the grandeur of a live ceremony, but Barack and Michelle Obama have hosted a virtual graduation ceremony on YouTube. For the occasion, the former First Lady gave one of the most motivating, if not the most motivating speeches of the year, citing both the Black Lives Matter movement and the challenges our communities are facing during the pandemic. “For those of you who feel invisible: please know that your story matters. Your ideas matter. Your experiences matter. Your vision of what our world can and should be is important. So, never let anyone tell you that you are too angry, or that you should keep your mouth shut. There will always be those who want you in silence, clearly visible but not listened to ”. 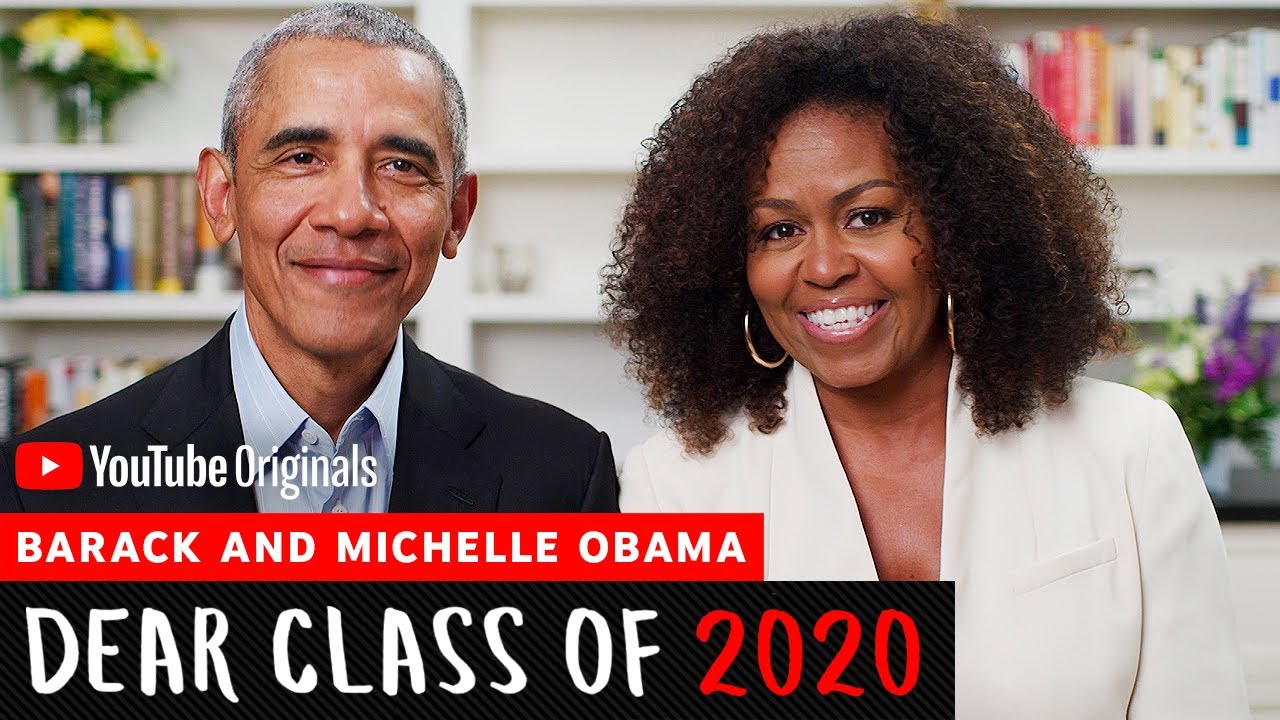 8.BEYONCÉ AND THE BLACK IS KING ALBUM
In June, Beyoncé launched the first teaser of Black Is King, a visual album that celebrates the greatness and beauty of black ancestry. The film helped bring about three million new subscribers to the Disney + channel in July (the album was filmed as an extra to The Lion King: The Gift soundtrack).
“Black Is King is an act of love. It’s the project of my heart, I’ve filmed it, researched and kept editing it day and night over the last year, “Beyoncé wrote on Instagram before launching the first teaser on June 29. “The events of 2020 made the vision and message of the film even more important, people all over the world are embarking on a historic journey.” 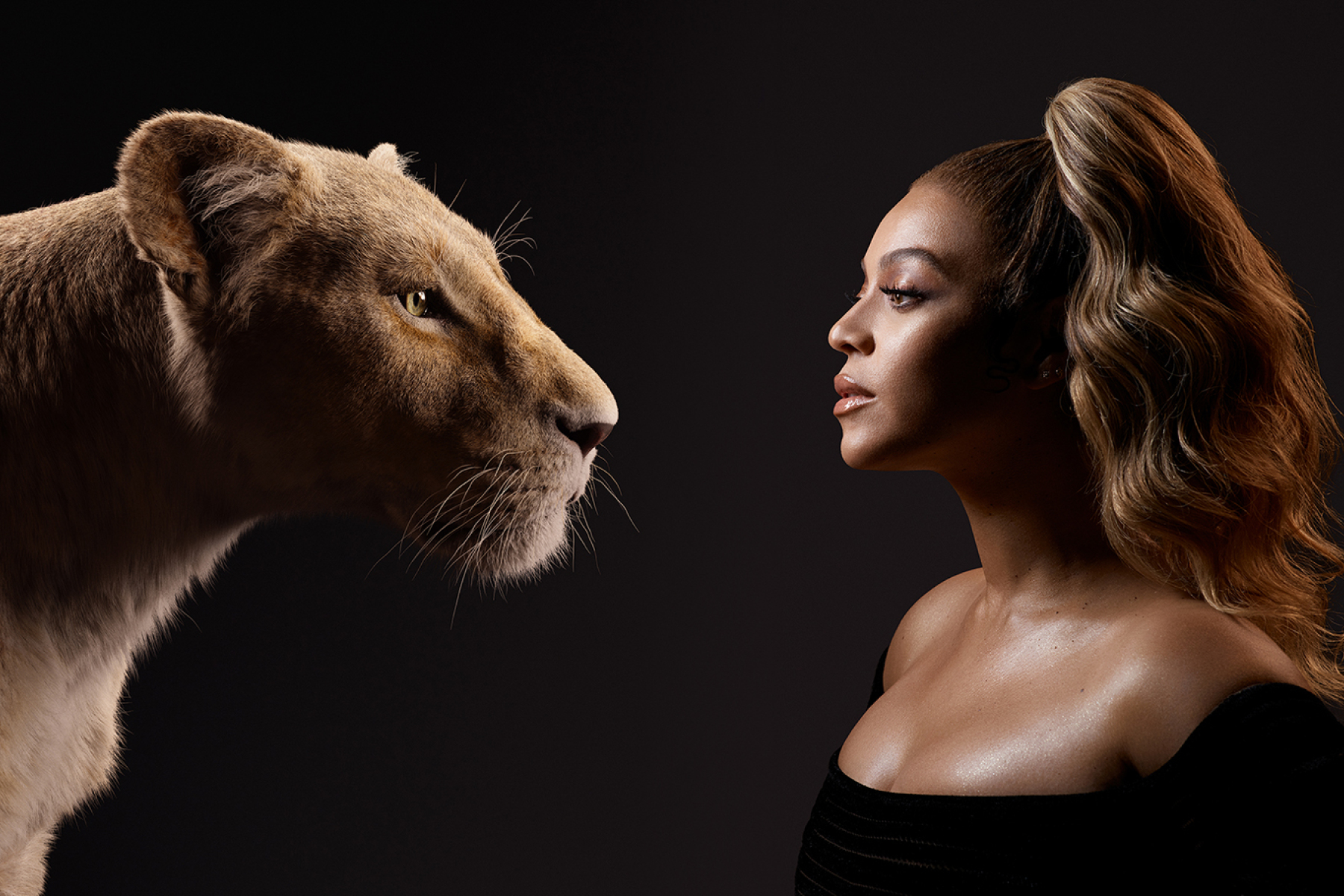 9.CURVY MODELS FROM VERSACE
On the occasion of the Versace spring / summer 2021 fashion show in live streaming, we saw something on the catwalk that was previously unthinkable. For the first time in history, the brand has selected three models from size 46 up for the show. We are talking about models Jill Kortleve, Precious Lee and Alva Claire. In fact, none of the insiders were surprised that much, but it took 10 years to get to this moment. The beginning of this revolution is largely due to Vogue Italia. It was 2011, and the then director Franca Sozzani decided to dedicate the June issue to plus size beauty. In the end, those who make fashion seem to have finally grasped the message: the public does not only wear size 40 and not even the models. 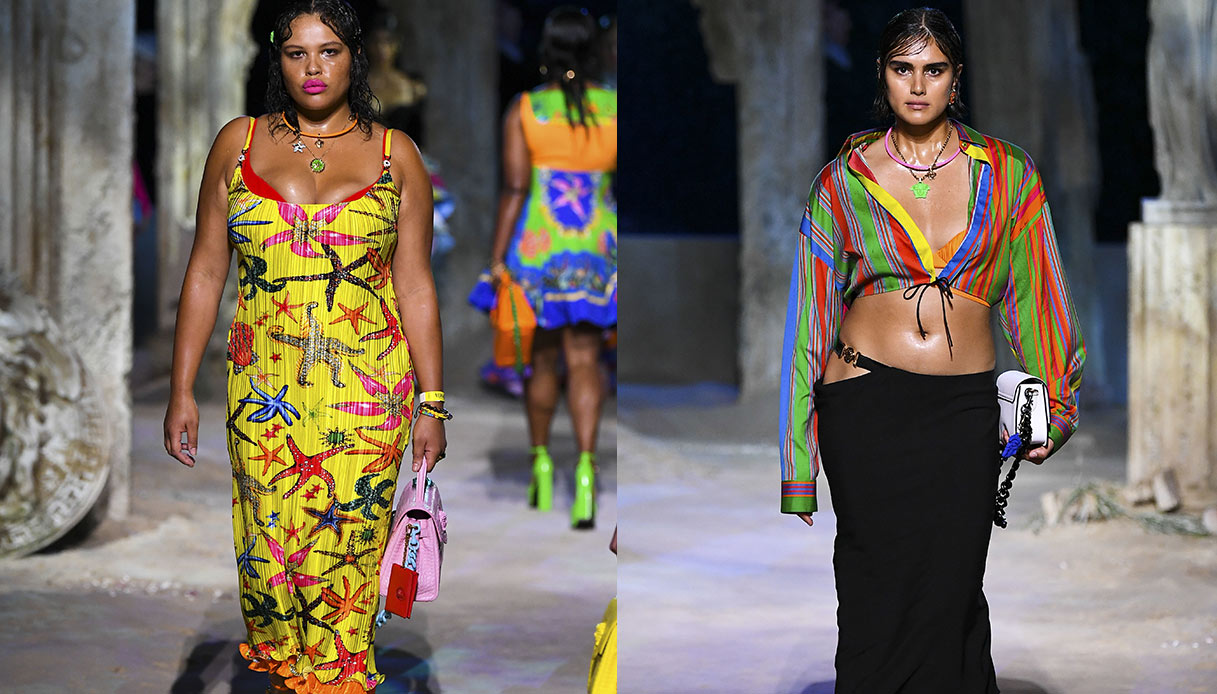 10.KAMALA HARRIS CONGRATULATES JOE BIDEN
“We made it. We did it, Joe. You will be the new president of the United States ”. The words of vice-president-elect Kamala Harris in an Instagram video congratulating American president-elect Joe Biden on the day of their victory.In the video, Harris is jogging, in Nike technical clothing, with her husband Doug Emhoff and a secret service agent. Harris is the first female, black, Asian vice president in US history. 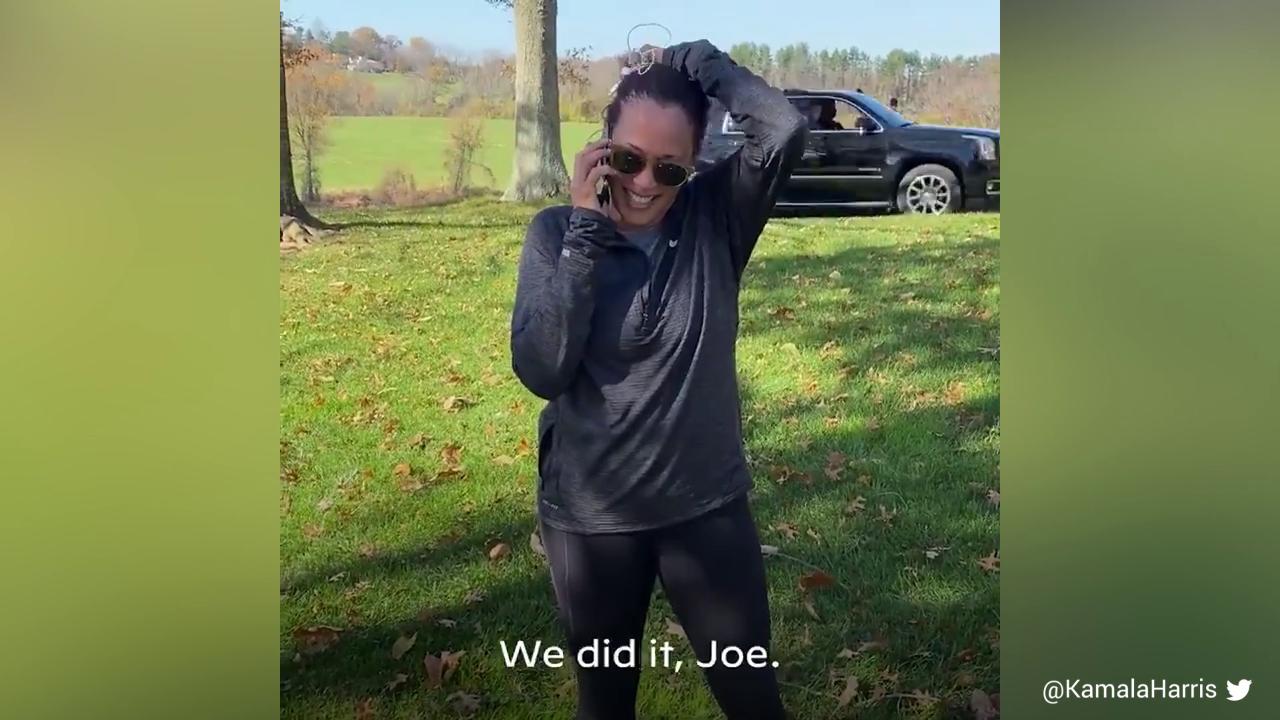 IF YOU LOVE GOSSIP GIRL, YOU MUST SEE BRIDGERTON

WILL ELIZABETH II BE THE LAST QUEEN?