If you’re looking for a new TV series to get addicted to, get ready for Bridgerton‘s arrival. The highly anticipated Shondaland TV series (creators of Grey’s Anatomy and Scandal) will be released in streaming on Netflix starting December 25th. A little bit of Gossip Girl, a bit of Little Women, a little of Marie Antoniette by Sofia Coppola, Bridgerton will soon be the TV series that everyone will talk about. A bit like what happened with the Emily in Paris phenomenon in November.

What will the series be about?

In England a thousand years ago, the London elite find themselves dealing with what at the time was commonly the highest and priority goal of any good family. To marry the daughters with a good match. Indeed, to put it in a quote from the series, do everything possible so that their daughters can “grab a mate avoiding the supreme dishonor of remaining spinsters.” The series in fact tells the story of the eldest daughter of the powerful Bridgerton family, Daphne (played by Phoebe Dynevor), and her debut in the competitive London wedding market in the age of the Regency. Daphne dreams of following in her parents’ footsteps and finding true love, but when her older brother begins to discard all the suitors she deems eligible, the tabloid reports spread by the mysterious Lady Whistledown risk putting her in a bad light and making her undesirable on the market.

And here we come to Gossip Girl. Because Bridgerton’s narrator is that of the mysterious Lady Whistledown. An offscreen who knows everything but no one knows anything about, the author of a tabloid newspaper distributed free throughout the city. And as in Gossip Girl, clothes play an immense role here too.

We were talking before about Marie Antoniette by Sofia Coppola not by chance. Anyone who has seen the film knows how much the clothes, sets, settings and stylistic details of the series are love at first sight. Bridgerton’s England is a riot of dresses in the most varied pastel palettes and acid shades. Every detail of the clothes and jewelry was handcrafted with extraordinary care and a different outfit was made for (almost) every scene. Just think that the protagonist Daphne, only in the first season, changed 104 dresses.

Have you ever seen a successful female TV series without a cute male protagonist? Absolutely not and when the charming and rebellious Duke of Hastings (Regé-Jean Page), a convinced bachelor and a good match, enters the marriage market, he will be the one to capture the attention of all the mothers of the debutantes.

The wait for the show is very high also thanks to elements of great impact. Like the fact that it’s based on successful books. The first season of the Bridgerton series (consisting of 8 episodes) is in fact taken from the first novel by Julia Quinn “The Duke and I”, translated into 32 languages. 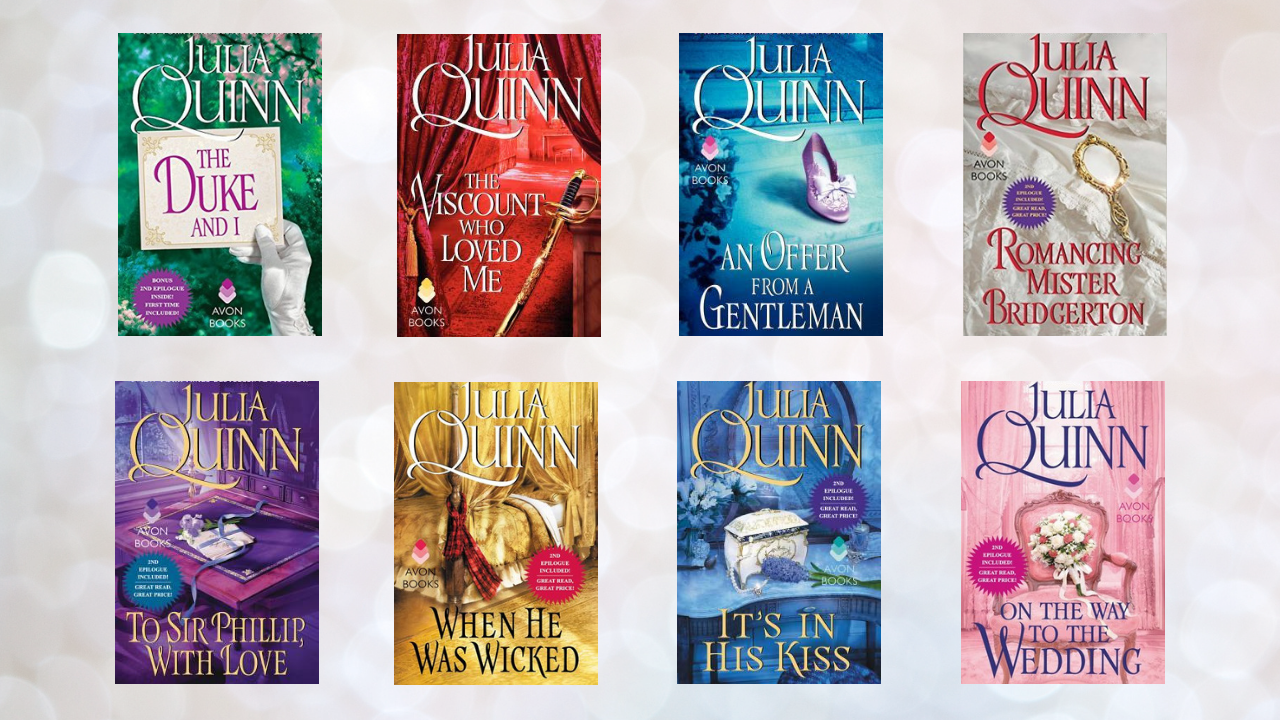 WHICH ARE THE 2020 POSTS WITH THE MOST LIKES?