Prada SpA is preparing for a shareholders’ meeting to vote on some company board of directors. It had to file an official notice on the Hong Kong Stock Exchange, where it is currently listed, listing the members proposed for the renewal of the council. However, inside this notice, there are some interesting information hidden that are not normally disclosed to the public. One of these is precisely how much Miuccia Prada earns.
Salaries of designers are often among the best-kept secrets in the fashion world. The approximate figures emerge only in cases of lawsuits, as happened with Hedi Slimane, or in official documents where one cannot help but declare one’s earnings. According to the circular, the designer’s annual income for 2020 corresponds to 9.08 million euros. To these must be added €27.000 of bonuses and incentives plus a remuneration for pension, content and severance indemnity equal to € 24,000. And so, with a net worth of around 3.8 million euros, the designer is the tenth richest person in Italy. Her husband Patrizio Bertelli has the same remuneration. 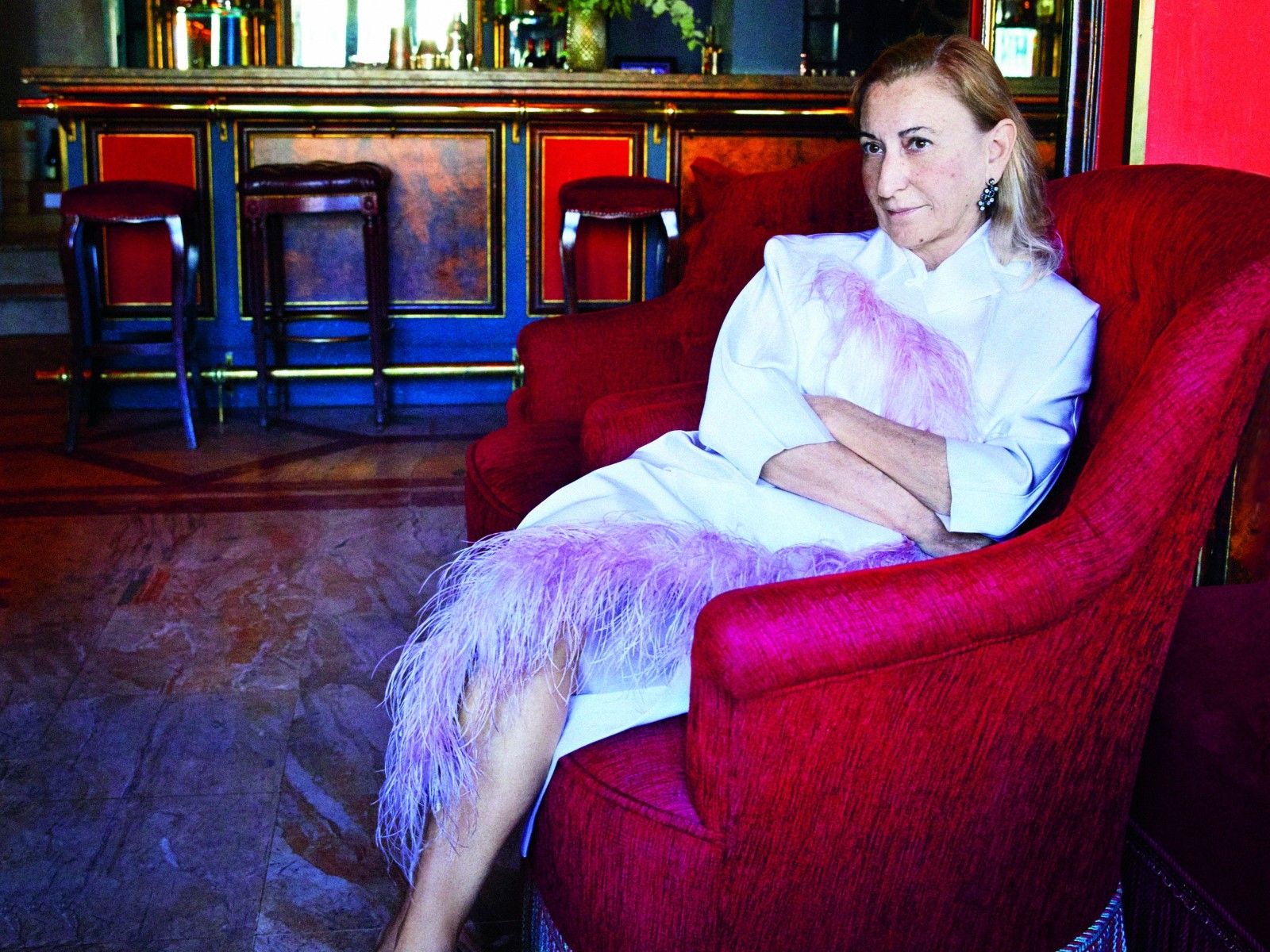 An amount justified with the following words: “Ms. Prada’s remuneration was determined taking into account her strategic role, especially as regards the concepts and styles of creative design, the communication of the brand and its advertising and the importance of its management and its role as CEO and executive director have helped build the financial performance and track records of the group “.
There is also the fact that Miuccia Prada’s role is not limited only to the creative direction of the Maison. It is equivalent to that of the CEO of the company, which owns brands such as Miu Miu, Car Shoe, Marchesi, and Church and other shareholders. Among the other innovations that emerged from the notice, there is also the entry into the Board of Directors of the son of Miuccia and Patrizio Bertelli, Lorenzo Bertelli. Until now in charge of the communication strategy, development, innovation, and analysis of retail channel sales for all the brands of the Prada Group.
Share this
Tags: