Queen Elizabeth II seems to have no desire to abdicate. This means that, in a future that we hope to be as far away as possible, the United Kingdom will lose its queen in the fullness of its functions. A possibility that will, of course, shake the social and political world of the entire Commonwealth. But if it ever happens, what will political functions and the Royal Family have to do? The country will have to follow a carefully established and proven procedure called “Operation London Bridge”. The name of the plan is inspired by the coded phrase that is said to be spoken by the Queen’s Personal Secretary to the Prime Minister through a secure telephone line: “London Bridge is down”. The British Prime Minister will then communicate the news to the 51 Commonwealth states. 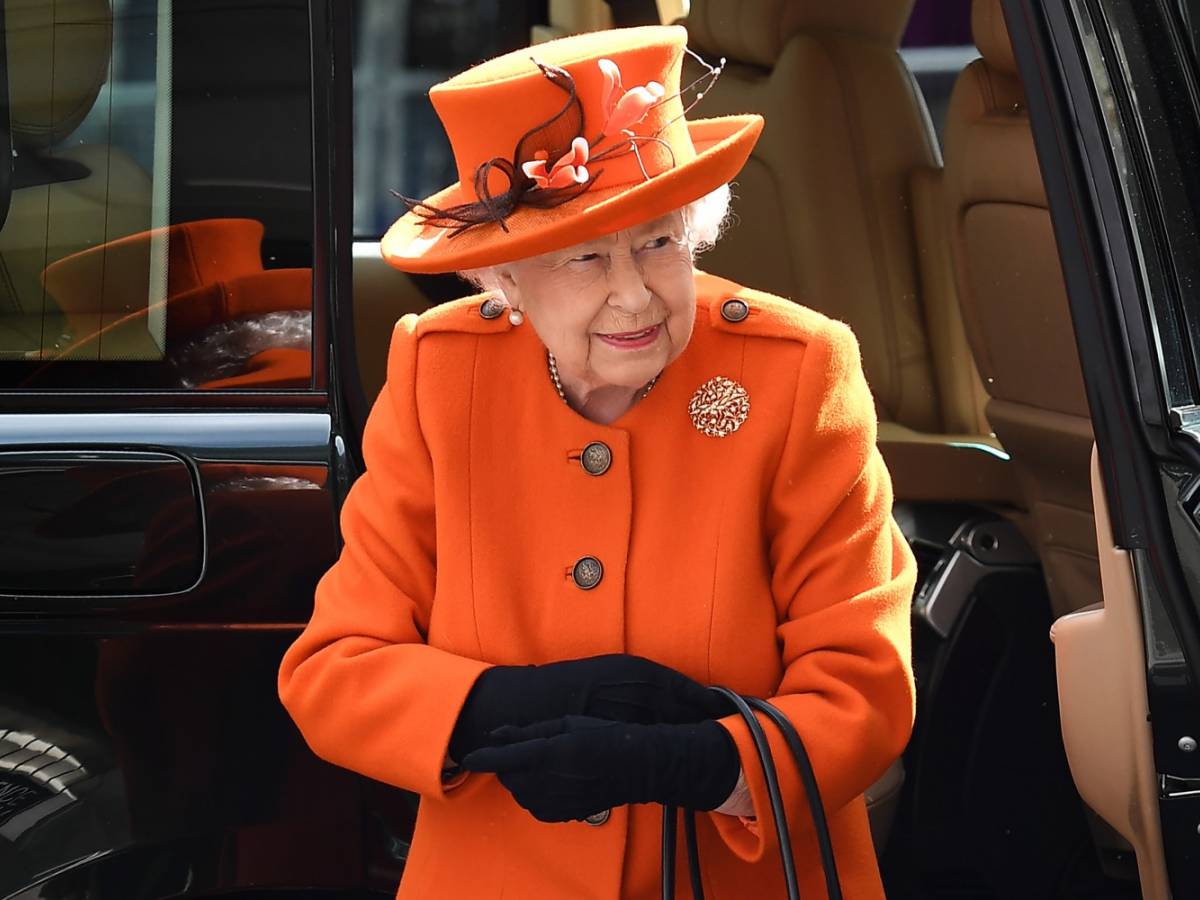 The next step will be media-related. The BBC will immediately stop programming and devote itself to following the situation in real time. Journalists will be dressed in mourning with a dress that, very curious detail, has already been chosen for some time. In commercial radio, an intermittent blue signal will communicate the news to the speakers and an Associated Press release will spread the news around the world. Social media will be blacked out (they will only show a black page); the government site Gov.uk and the social linked pages, will not be able to retweet anything and will show black profile photos.

From the death of Elizabeth II will open a period of 12 days of national mourning (equal to that for the death of the Prince of Philip). While the day after his death, the Council of Succession will designate the new successor to the throne which, in the Queen’s silence, will be Charles or, in the case of direct designation, William. The Queen’s remains will be exposed for 23 hours a day, for three consecutive days, with staggered visits.

The funeral will be held ten days after his death. The days before the funeral ceremony are renamed «D-day» (that of death), «D +1», «D +2». The state funeral will be celebrated by the Archbishop of Canterbury either at Westminster Abbey or at St Paul’s Cathedral. The final step of the planned farewell will be the symbolic gesture of Charles, dropping a handful of earth from a silver cup at the time of burial at Windsor Castle. 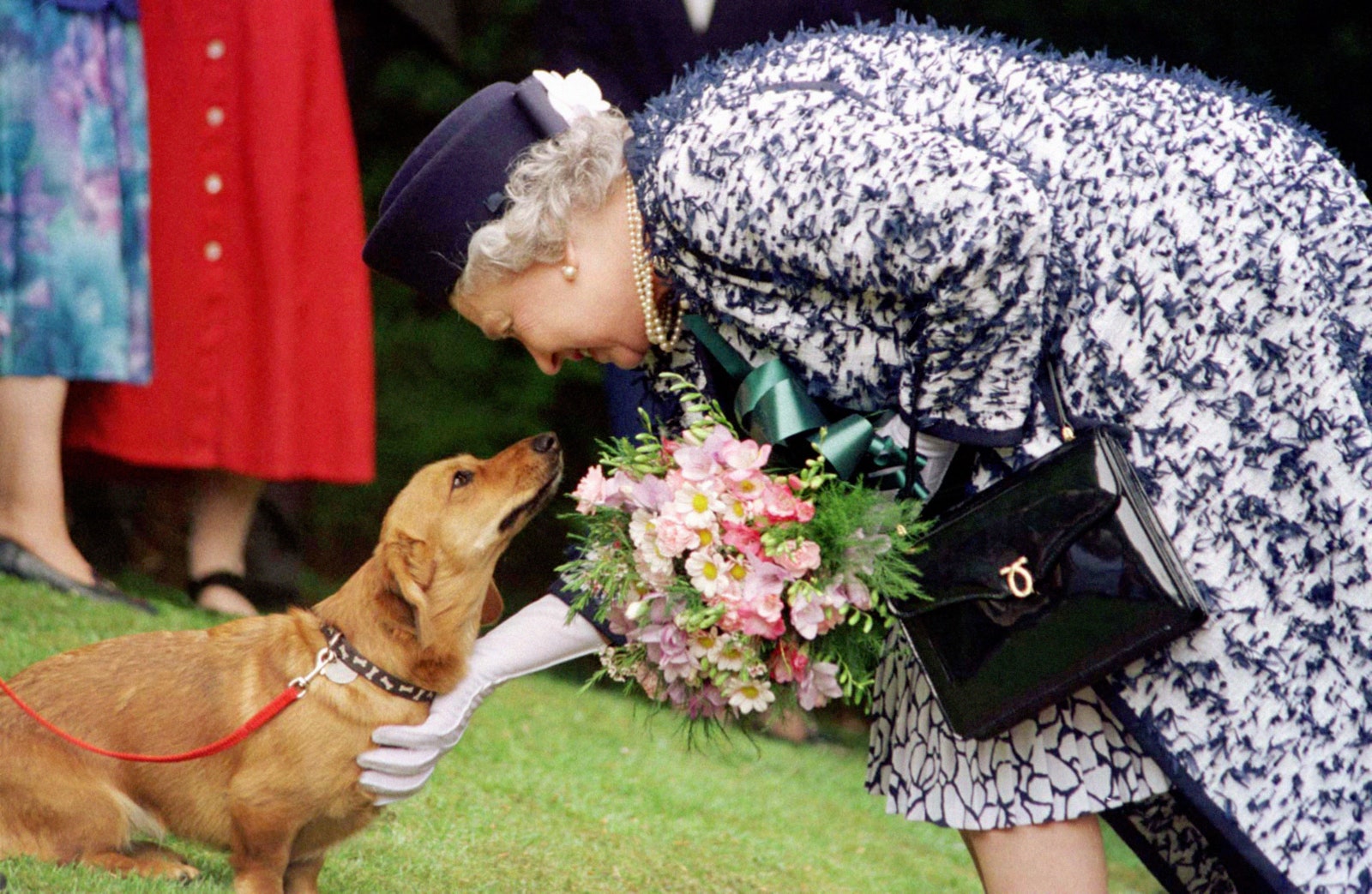 THE MET GALA IS BACK, HERE THE MOST EXTRAVAGANT LOOKS