The record on Instagram belongs to Juventus. Or at least that was until a few days ago. In fact, the Bianconeri ecosystem on five platforms (Instagram, Facebook, Youtube, Twitter and Sina Weib) reached a total of 100 million, with an average monthly growth of 2.4 million. Also from June 2018 to June 2020 there had been an 88% ahead of the plus sign. But today, analyzing the data on Social tracker, in the four days following the news of the departure of the Portuguese champion Cristiano Ronaldo, the brand recorded a loss of 264,619 followers on Instagram.

These are probably part of the 4 million “followers” who like the profile of Manchester United after the official announcement of the return of Cristiano Ronaldo. They are basically loyal fans of the Portuguese star, which has almost 340 million followers on social media. The figure related to the constant loss of likes by the Instagram profile of Juventus, is destined, however, according to analysts to stop already in the next few days, decreasing gradually. But if Juventus went wrong, the same cannot be said for Manchester United. The boom is very remarkable: from 26 August to 31 August, the Manchester account recorded a growth of 3,709,120 followers, with an incredible average of 618 thousand more followers per day. 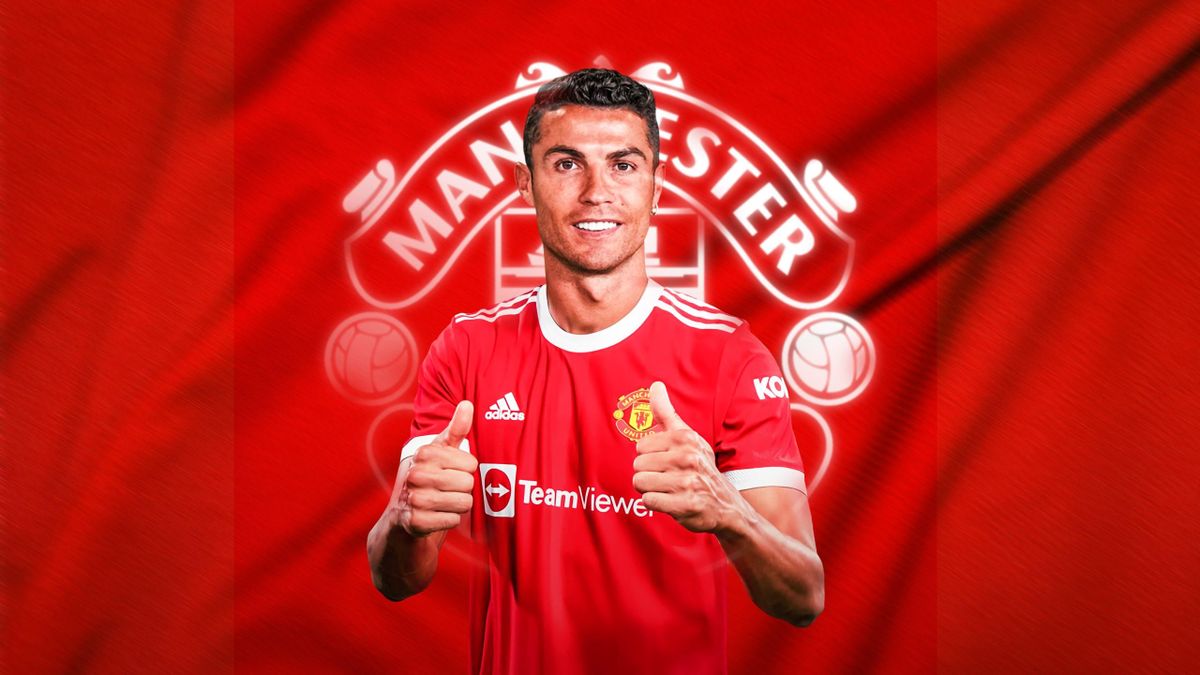 Nevertheless, in the summer session of the 2021 football market just ended, even Leo Messi made a remarkable change. The Argentine flew to Paris where the signature and the 24 posts dedicated to him on Instagram in two days, generated a social growth of 6,847,366 followers. The SGP has grown from 38 million to 49 million if the analysis period is extended from 10 August to 31 August. 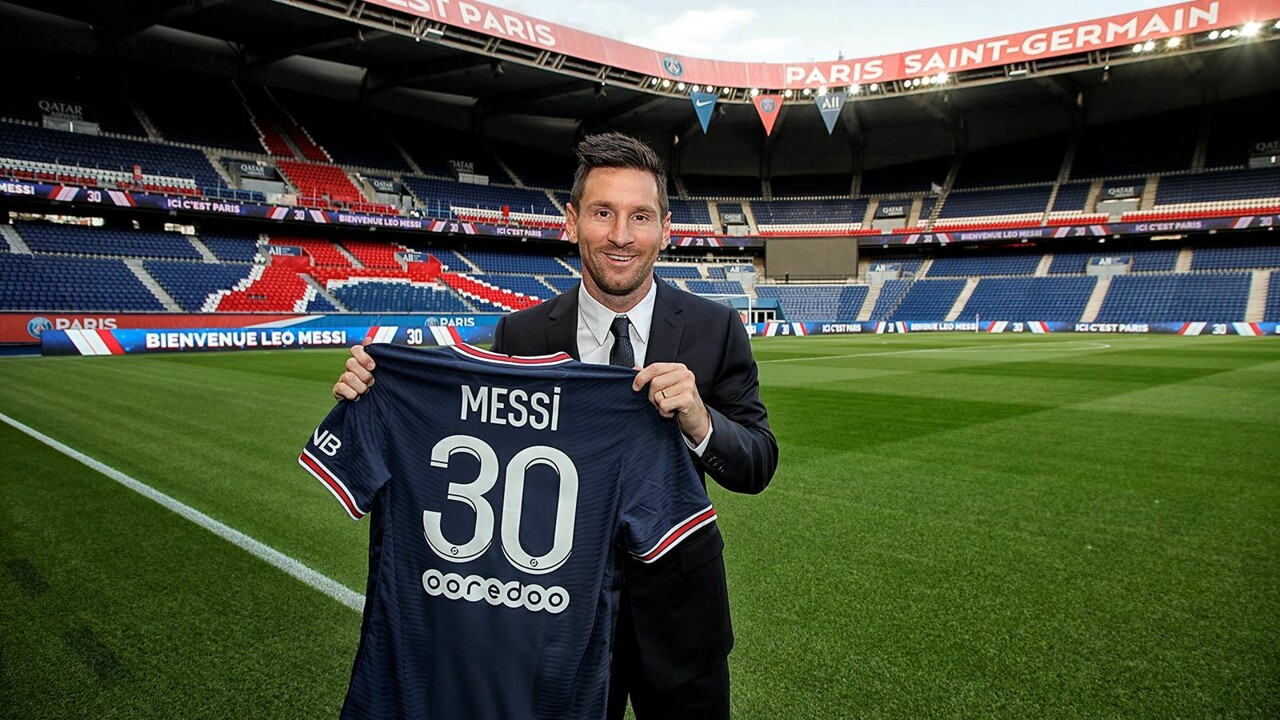 WHAT IF ENGLAND LOSES ITS QUEEN?

THE AIR FORCE 1 OF CR7 TO CUSTOMIZE

From the beginning of his career, Cristiano Ronaldo has always