Tik Tok has a new star with a contagious smile, colourful outfits, amazing hair, maxi earring and technicolour manicure. It’s the actress and vegan food influencer, Tabitha Brown, that already had a following of 1.5 million people on Instagram and a cooking show on Facebook. Now, at 41 years old on TikTok, the social platform of the moment for teenagers and 21 something, she just reached almost three million followers. The success comes from her first cooking time-lapse video. 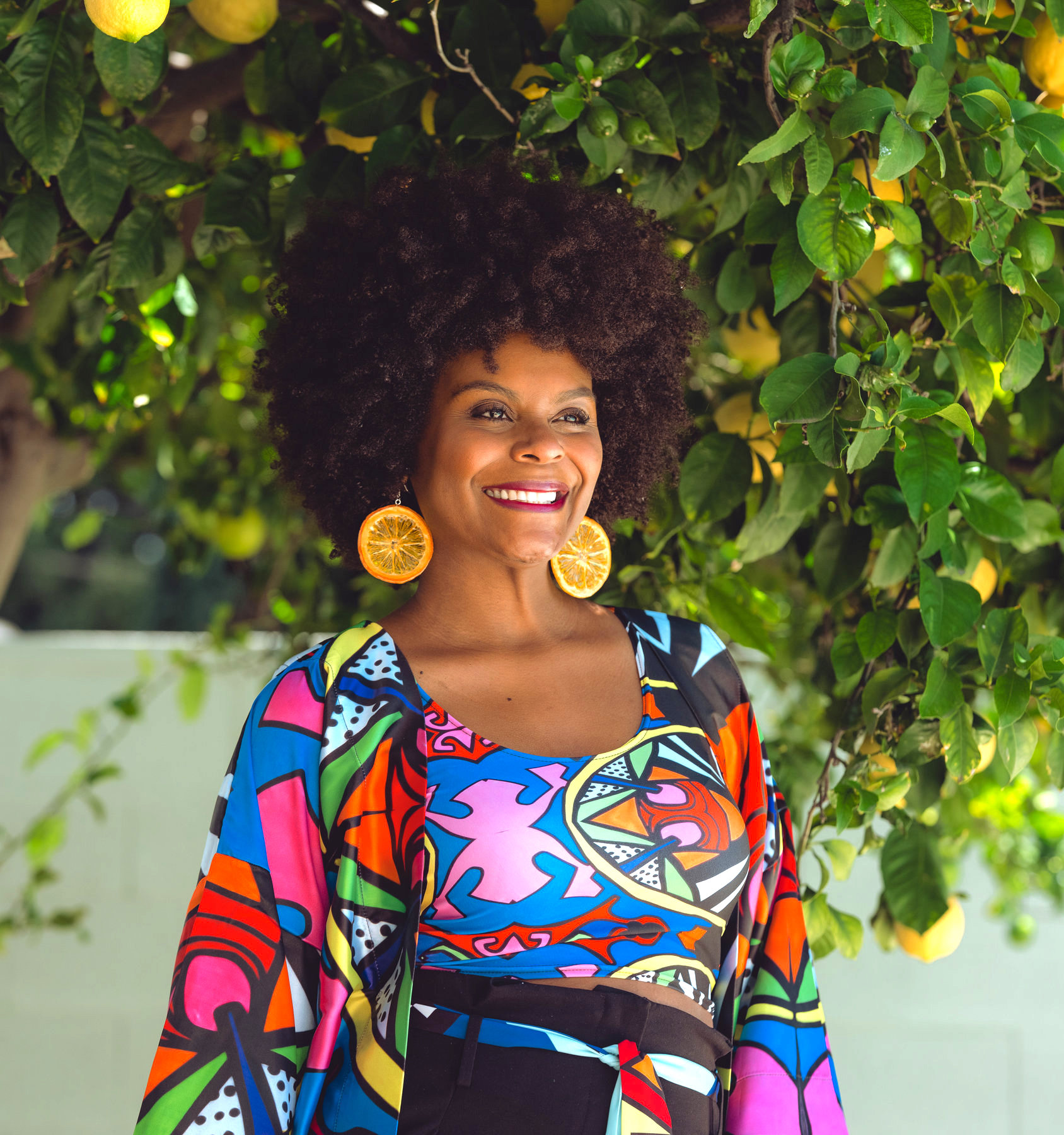 In 60 seconds Tabitha teaches us to create delicious vegan meals, like the popular crab cake (replacing crabs with mushrooms), avocado toast, tasty salads, smoothies with different types of vegetal milk and many more healthy recipes. As an actress, Tabitha Brown appeared in different productions, both on tv and at the cinema (from The Ellen Degeneres Show to Will & Grace, to Family Time and Switched at Birth) but as she explains on her website, her true passion is cooking and being able to connect with people.

If Tabitha was already famous before joining the app, TikTok launched the career of many young teen idols, like Charli D’Amelio. At only 15 years old, she became viral on the social thanks to her dance routines and has reached 50 thousand followers. “I create what I want based on my mood of the moment,” tells Charli about her creative process “Nothing of what I do is the result of any sort of strategy“. 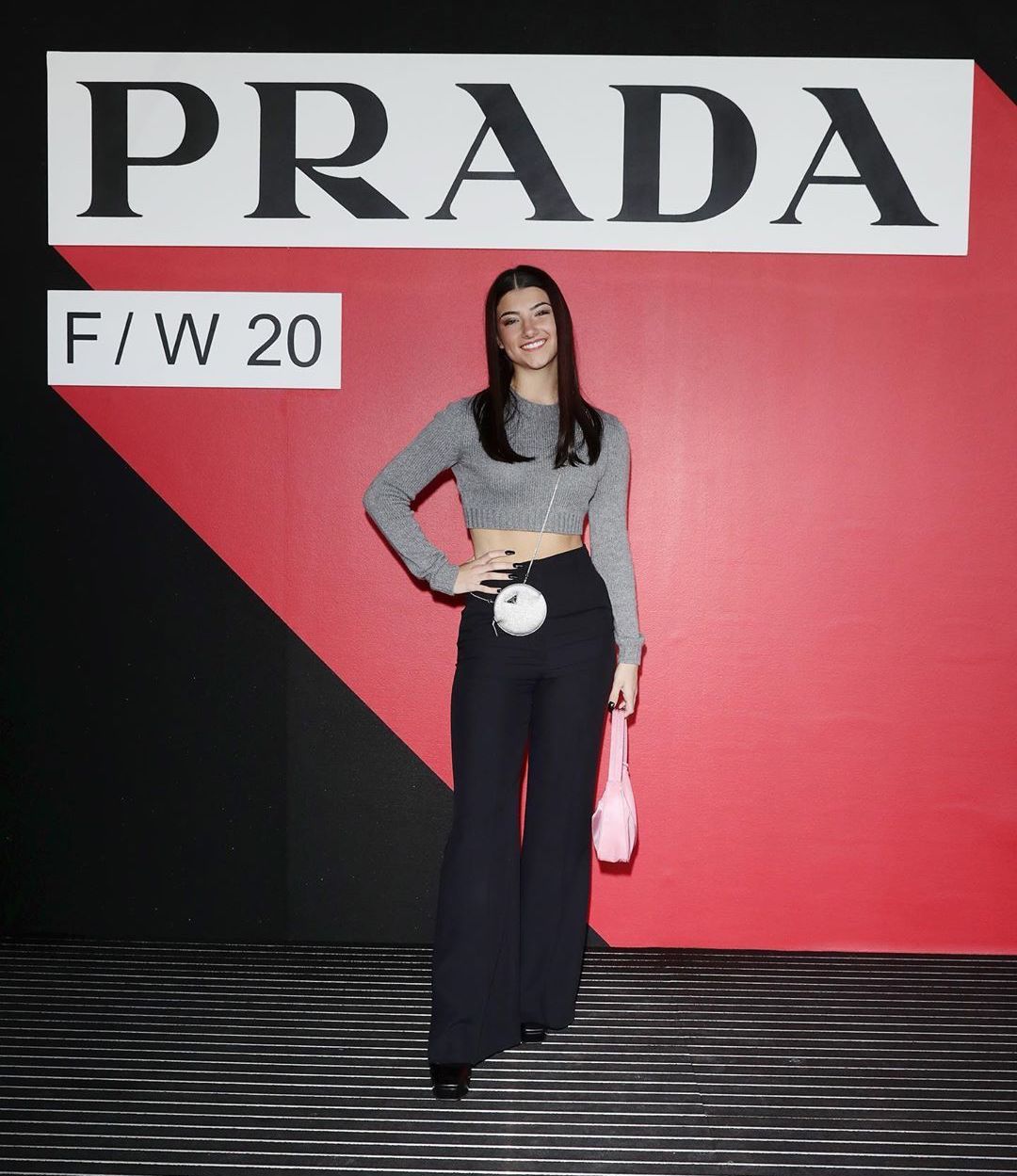 As always, it doesn’t matter how old you are, the key to success is being authentic.

THE FUTURE OF FASHION AND RETAIL

THE MUST HAVE SNEAKERS FOR SUMMER 2020

THE AMBASSADOR FOR PRADA ARRIVES FROM TIK TOK

It is inspired by the virtual world of TikTok, its