We already talked about in the last few days, how the fashion industry was affected by the recent global pandemic. Many brands contributed in their own way by donating money to hospitals to support the staff that is constantly fighting the virus. Unfortunately, according to the Secretary of Confcommercio in Italia, the fashion industry is the second most affected sector of this crisis, just after transportation. The economy of the city of Milan was highly damaged, being at the centre of the epidemic. A city that was not so long ago the most wealthy city in Italy and a window for the global economy in the country. According to the estimates reported by Marco Barbieri, the General Secretary of Confcommercio, 25% of Milan retailers could close after the pandemic (around 3700 businesses in total). In specific, the textile, retail, leather and accessories sector decreased its production by 51,2%. According to Barbieri, the main problem comes from the delay of fund distribution, tax extensions and a general slowdown in sales due to social distancing. 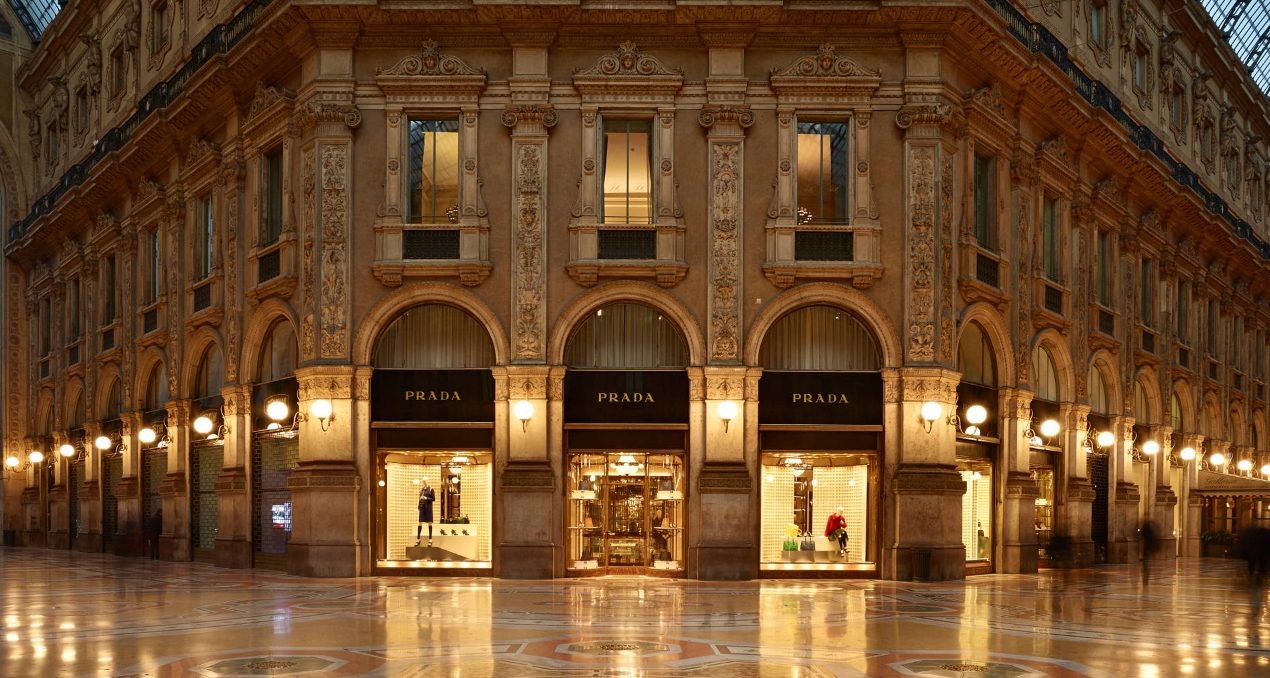 Besides, H&M will officially close 7 of his Italian stores. The announce comes from Uiltucs, a category union of Uil, that the locations that will close will be the Via Torino and Corso Buenos Aires in Milan and between August and November, they will proceed and close the stores of Grosseto, Gorizia, Vicenza and Bassano, firing around 145 people. A decision that was made by the H&M headquarters in Sweden in order to still keep open the others 172 Italian stores. 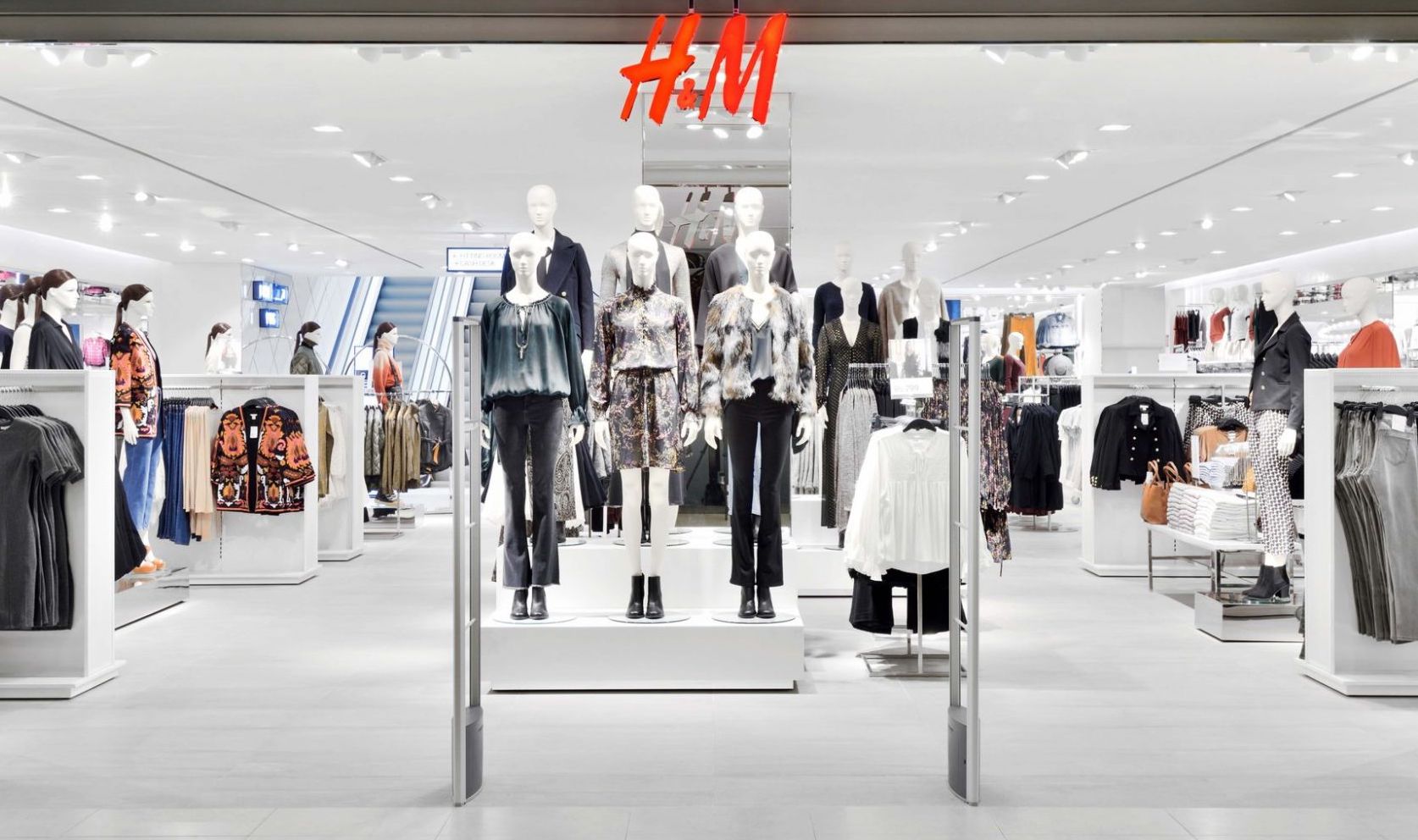 Even if it’s difficult to make any speculations, it’s more than clear that our way of doing shopping will drastically change, and who will benefit from this situation will be the e-retailers, but with dramatic consequences on the distribution.