The popular social network TikTok is facing strong allegations regarding privacy violations on biometric data laws: not only Face ID but also fingerprints, voice, retina and other sensitive data. The allegations come from some American users that sustain that TikTok gathered and shared to third parties sensitive data of his users, which the majority of them is underage. According to FTC (Federal Trade Commission) some of the functions available on the app are accessible throughout Face ID (both for accessing the app and if the users want to use any filter or effect), without specifying that they would gather the biometric data, so the faceprints of its users. Similar episodes happened last year in Illinois and California, that ended up in a plea bargain by the app of 1.1 million dollars. 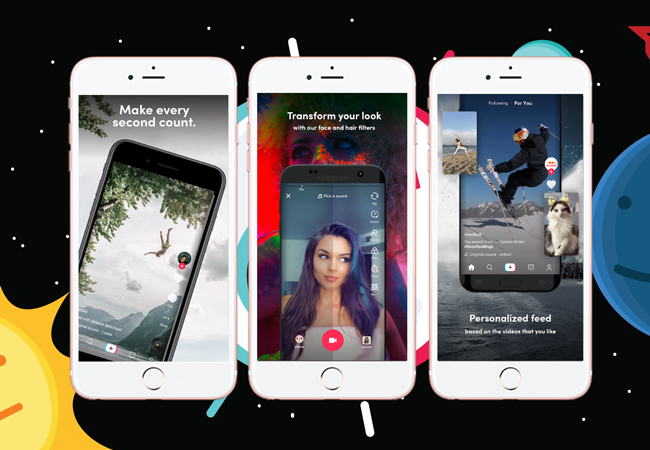 This is hard to process if we think about that TikTok is an unprecedented success in the social media world. In the last few months, due to the lockdown, its popularity skyrocketed: in the first 2020 trimester the app was downloaded 315 million times (a true record that was never registered before) and a few days ago it surpassed 2 billion of download on a global scale. “TikTok always make sure to protect the privacy of its community and their data, especially regarding the younger users. Even if dissociate from the majority of the allegations, we are ready to collaborate with the parties involved so that we can find a solution to any problem”, says one of the representatives of the society.

We hope that this was just a misunderstanding because we already talked a lot about the many brands that created new marketing strategies just for TikTok and even some luxury brands decided to approach the social network to gain some new customers among the Generation Z.

CHANEL LEADS ANOTHER PRICE HIKE IN THE LUXURY MARKET

In an unprecedented move, Chanel has chosen to increase the

Exclusive production techniques, materials and hides of the highest quality,