Right now, we are all experiencing the theme of concerts in uncertainty. Last week the postponement of the American Coachella music festival was announced. The fear is that the appointment could be a triggering event for a new wave of infections. However, someone is looking positive by announcing a tour that will take place next year. The Weeknd took us by surprise by advertising with a post on Instagram his incredible tour that will see him present worldwide.

His The After Hours Tour will take place in 2022, and the singer has not contained. After a year spent at home, the desire to return to the stage is incredibly great, and the almost 100 stages of the tour prove it. What he didn’t get in 2020, he hopes to get next year. New cities and new concerts have been added to the previously announced dates. The After Hours World Tour will consist of 104 dates – with 39 new ones – and will kick off on January 14, 2022, in Vancouver at Pepsi Live at Rogers Arena. It will follow with stops in Chicago, Dallas, Los Angeles, Miami, Paris, Berlin, and many other cities, before concluding on November 16 in London at the O2. 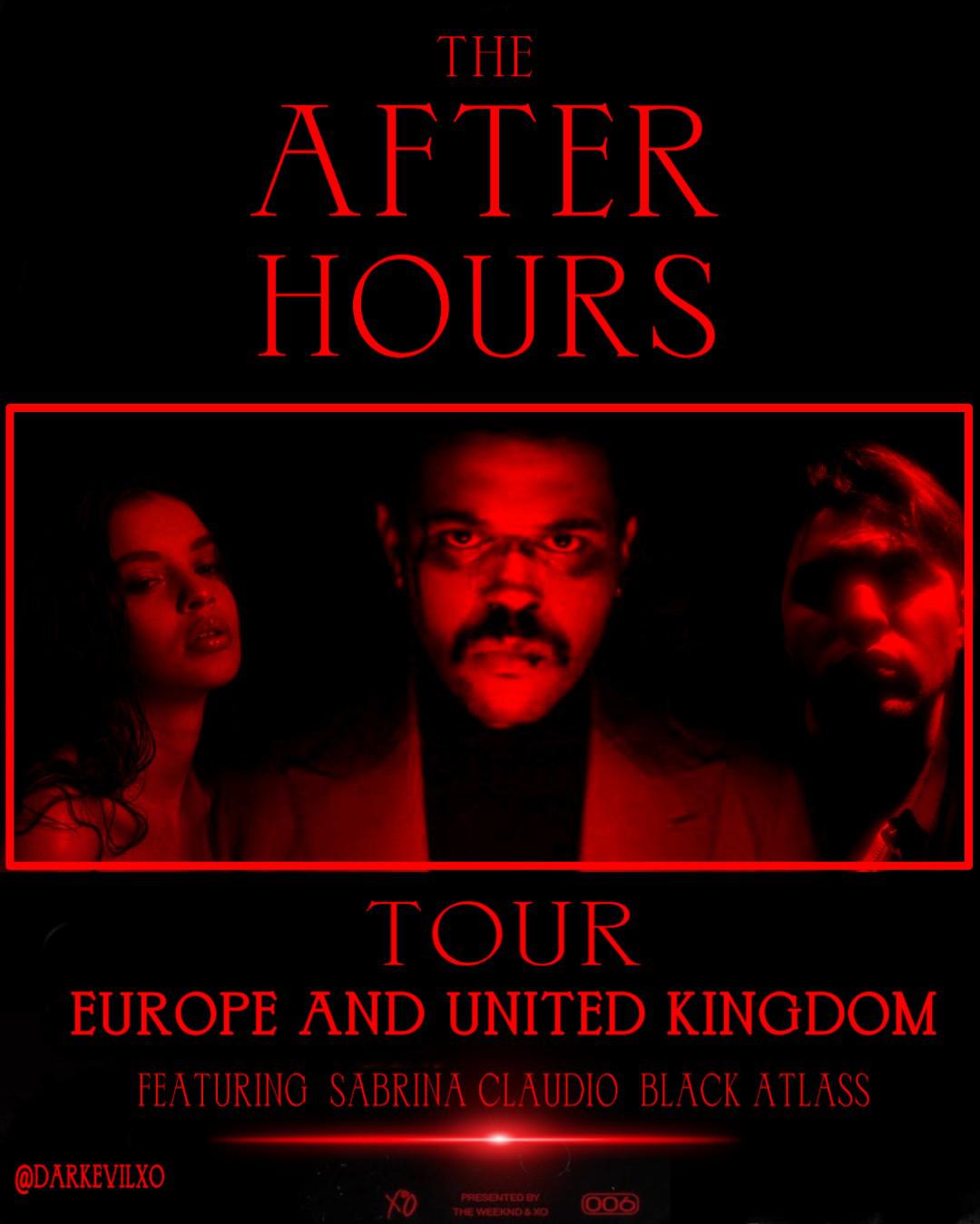 The Weeknd unveiled its world tour just days before its expected performance at the Super Bowl 2021 halftime show, held at James Stadium in Tampa Bay, Florida, on Sunday, February 7.

THE LOUIS VUITTON INFLATABLE VEST IS TREND IN CHINA

One of the undisputed protagonists of 2020 is The Weeknd.

GOODBYE TO DAFT PUNK. IT IS THE END OF AN ERA

Eight minutes to say goodbye to 28 years of Daft