Eight minutes to say goodbye to 28 years of Daft Punk. The French “robotic” duo that marked the history of electronic music has come to an end. The announcement came as a surprise, with a video entitled Epilogue. It is the end of an era.

The video, published on YouTube, is a farewell as spectacular as it is heartbreaking, but above all, it seems to be definitive. Not only for the symbolic explosion of one of the two members of the group but also for the fact that, at the end of the video, you can hear Touch’s notes, a song contained in their latest work Random Access Memories dated 2013. No new songs. No hidden spoilers.

Thomas Bangalter and Guy Manuel (the real names of the DJs who hid under the shiny helmets) founded Daft Punk in 1993, quickly becoming the champions of the so-called ‘French Touch’, between electro, house, and techno sounds. Their first album was released in 1997 with the famous ‘Around the world.‘ And then how can we forget the global success of the 2000s ‘One More Time’. A collaboration marked by four albums and a soundtrack, that of Tron: Legacy. What Daft Punk touched became an instant cult, pure gold, ultimate success. It happened with Nile Rodgers and Giorgio Moroder after the release of ‘Random Access Memories’; The song ‘Get Lucky’ was also in the consecration of Pharrell Williams and later with The Weeknd in 2016 for the album ‘Starboy‘. 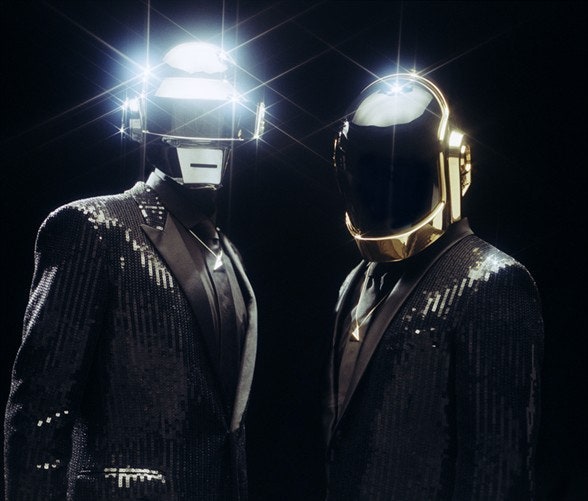 And so, after a little less than 30 years, the duo reaches its terminus. Friends since school, they met at 12, they have always remained ultra-discreet. Very rare their photos without a helmet, which allowed the two to lead a relatively quiet life off stage. Their proverbial anonymity over the years has contributed to creating myth, mystery, and legend. Some say that one of the two often takes the dog for a walk, undisturbed through the streets of Montmartre, without many recognizing it except the inhabitants of the neighborhood. Among the curiosities related to their career, the “no thanks” to David Bowie invited them to remix a song of him.

VALENTINO BRINGS FASHION TO THE THEATER

THE SECRET MESSAGE OF MUNCH'S SCREAM

One of the undisputed protagonists of 2020 is The Weeknd.