After almost seven years of absence, the great one arrives I would return to Daft Punk. Top exponents of the new French dance-electronic school, Daft Punk, a duo formed in Paris in 1992 and composed by Thomas Bangalter and Guy Manuel De Homem-Christo, have reworked synth-pop, disco and kitsch classics of the past, twisting and updating them to techno time.
After a long period of break, here they return to the square by signing the soundtrack of the next film by Dario Argento: Black Glasses. It was Dario Argento himself who gave the news: “It will be my return to yellow, therefore I don’t want to anticipate too much. It is the adventure, in the night Rome, of a Chinese girl and child” said the director, famous in all over the world thanks to films like Profondo Rosso and Suspiria. Eight years after his last set (Dracula 3D), the film will also mark the return to the big screen of his daughter Asia Argento. At the Milan Fashion Week Men 2020/2021 let us remember that Dario Argento also collaborated with Massimo Giorgetti. 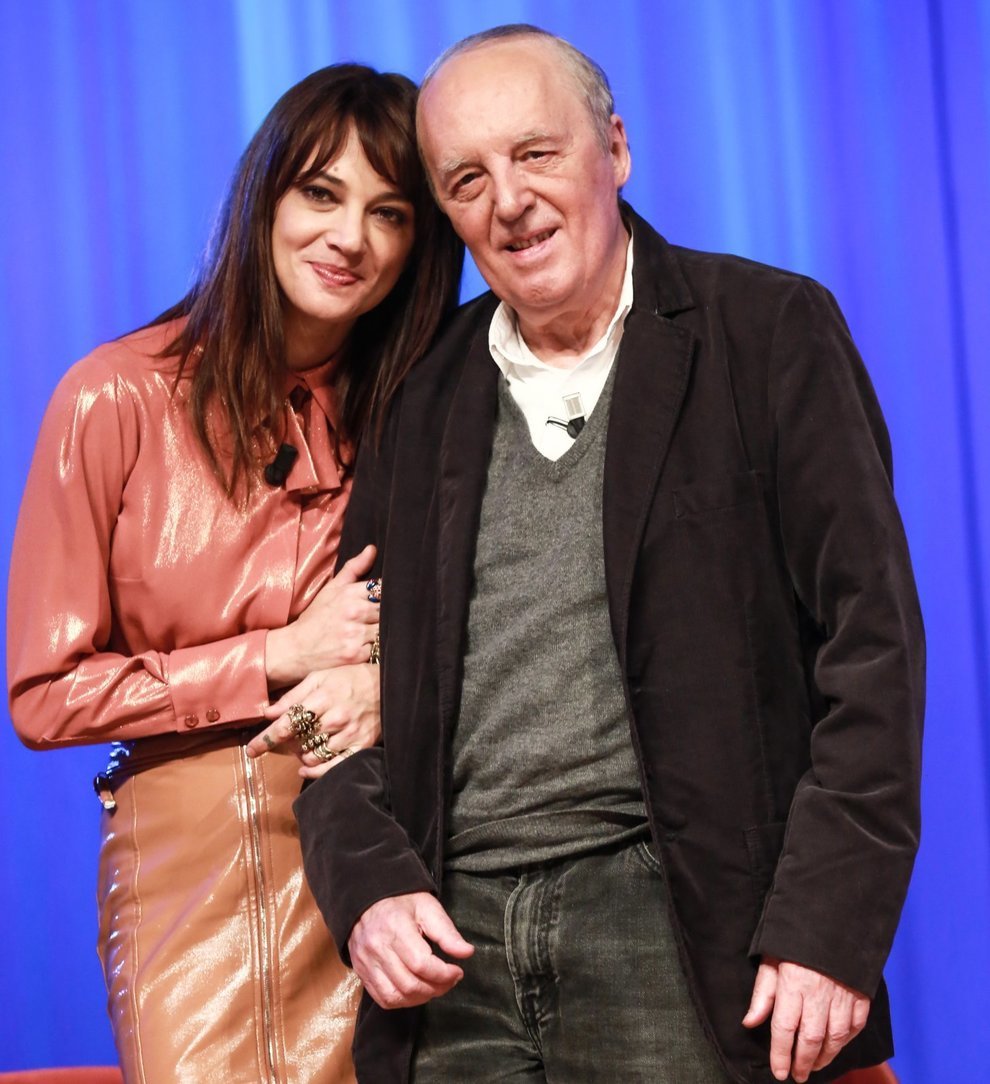 Guy-Manuel de Homem-Christo and Thomas Bangalter have always been two great admirers of Dario Argento’s cinema. They were the first to jump head first into the project. For Daft Punk it is not the first foray into the world of cinema: in 2010 they had already signed the soundtrack of the film Tron: Legacy.
Filming was scheduled for May, but was postponed until September due to the COVID-19 emergency.

THE NIKE DUNK LOW IS BACK

The Nike Dunk Low, the most loved and purchased for

Given the surge in the use of cryptocurrencies, the Economic

MADE IN ITALY IS THE MOST SEARCHED IN 2020

There are still about eight months to launch the new iPhone 14, and

According to the Chinese calendar, Dr. Martens also celebrates the year of