If the jars of Nutella produced in a year were lined up, they would reach a length equal to 1.7 times the earth’s circumference. And at a weight identical to that of the Empire State Building. And if that’s not enough, the cans purchased in a year could cover as many as 1000 football fields. According to a study from a few years ago, in some moments a jar was sold more or less every 2.5 seconds! This is truly incredible if we keep in mind that a person is born every 8 seconds. These are the record numbers of the iconic gianduia cream from Piemontese Ferrero.

So loved and known that it even has a dedicated world day which is celebrated every February 5. The first World Nutella Day was launched in 2007 by the American blogger Sara Rosso. The day was welcomed everywhere with success and, even today, fans celebrate their passion for Nutella on social networks with photos, recipes, and messages using the hashtag #WorldNutellaDay. There are many curiosities and secrets (including the recipe) that surround this product. Let’s see everything there is to know. 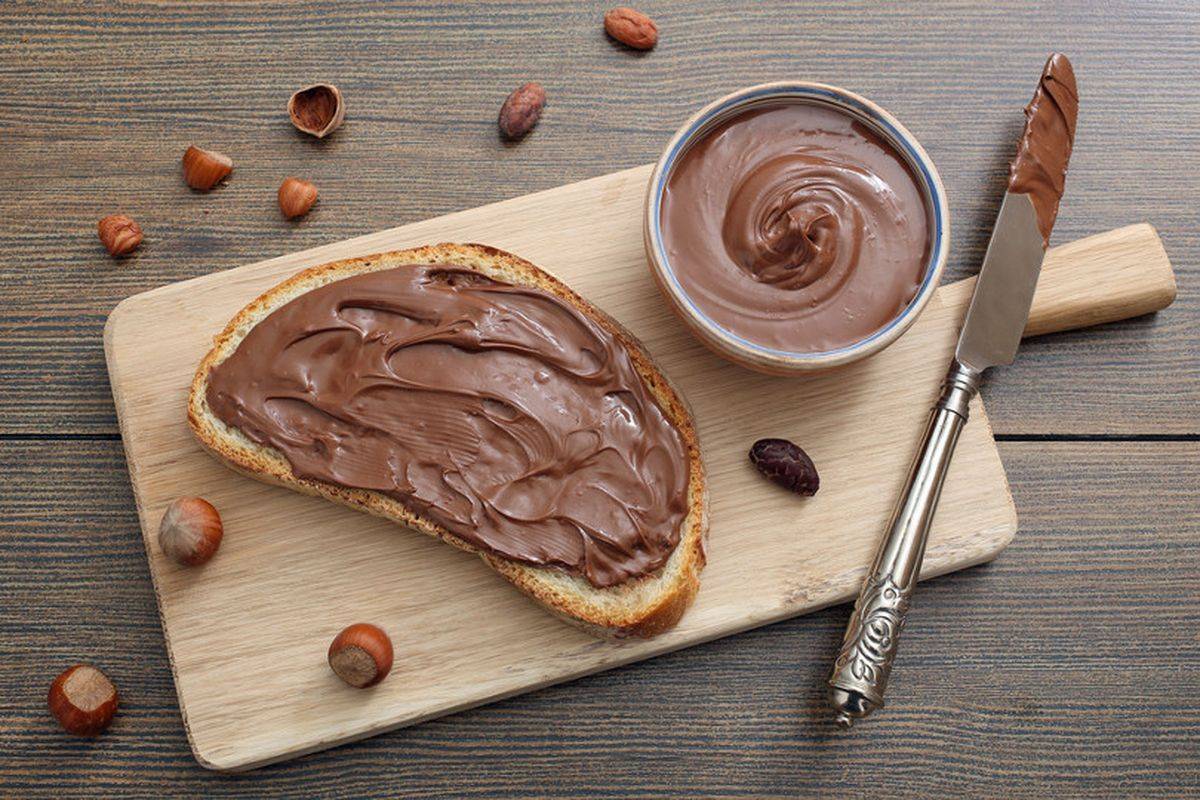 The first jar of Nutella leaves the factory in Alba (Cuneo) on a rainy morning in April 1964. Its inventor was Monsù Pietro, or Pietro Ferrero, father of Michele Ferrero. A man who had the brilliant idea of creating this new, economical and innovative cream could have established itself on the market, unlike cocoa, which was too expensive despite being very valuable.

This is how the story of the most famous hazelnut-based cream in the world begins at Ferrero. At first, it was sold in glass cups and glasses. The reason for its success? There are seven ingredients: hazelnuts, low-fat cocoa, sugar, palm oil, skimmed milk powder, lecithins (emulsifiers), and vanillin. But the recipe is still a secret today. Nobody knows except Ferrero. And it is precisely starting from the main ingredient of this cream, the hazelnut, that the name Nutella is born. “Nut” and “ella”. A combination destined for success, supported by the simplicity of the logo, has remained unchanged over the years and by the incisiveness of the colors chosen. Black emphasizes the critical ingredient. Red synonymous with energy and positivity.

An important date is celebrated on December 4 at the Ferrero home. The first month of the market launch of the company’s flagship product, Nutella Biscuits. Delicious chests of shortcrust pastry filled with the well-known cocoa and hazelnut cream. It will be for the flavor. It will be for an extremely effective media campaign. The fact is that the Ferrero branded filled shortbread biscuits have literally been sold out. Nutella Biscuits are the result of ten-year research work with an investment of over 120 million euros. Alessandro d’Este, president and CEO of Ferrero Italia, admits that this is “an enormous amount compared to the 15 million euros we usually invest in a new product“. The tests were conducted in the Balvano plant in Basilicata, where 150 employees were hired over these 10 years. 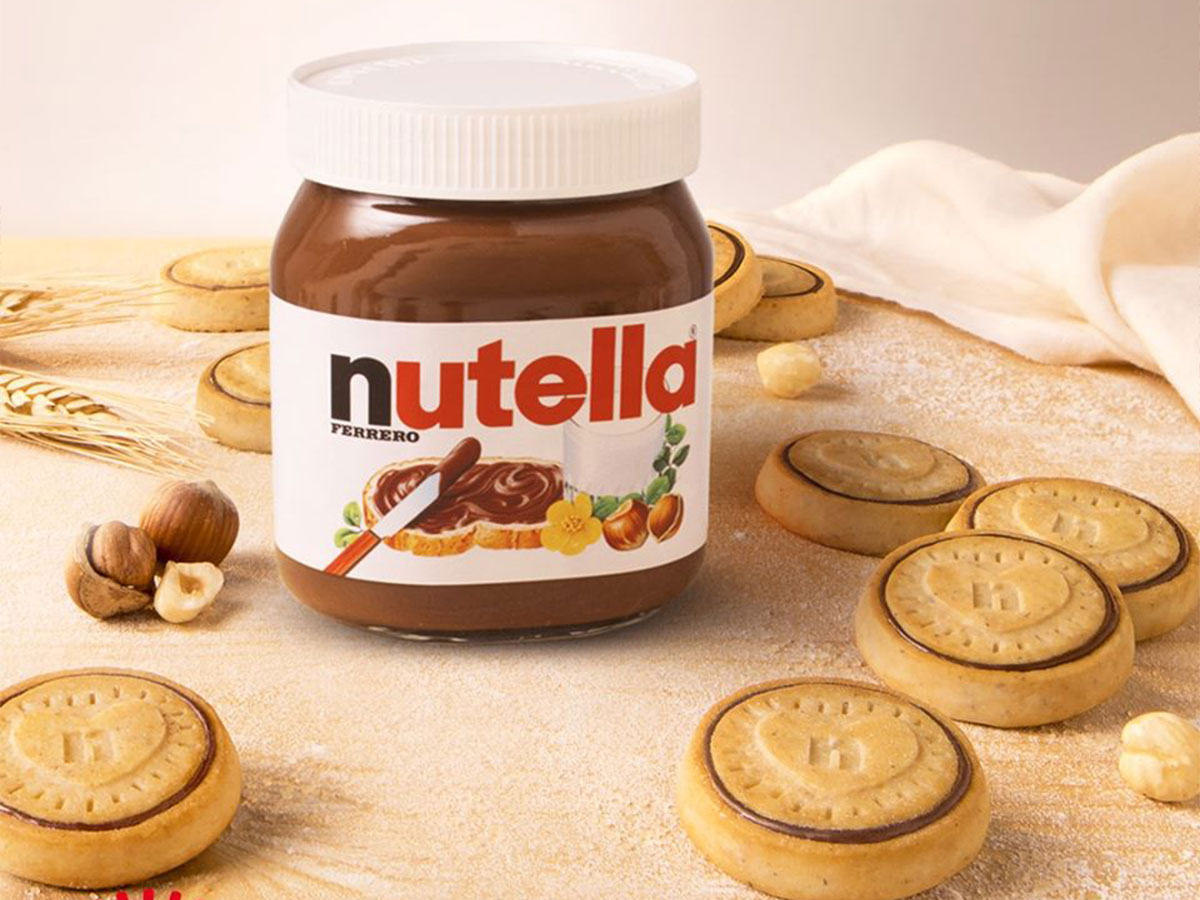 Nutella is now produced in eleven Ferrero factories worldwide, reaching a total of over 400,000 tons sold. That is 770 million jars of Nutella that each year reach over 110 million families in the world.

THE WEEKND, THE INCREDIBLE TOUR