Without a doubt, the giant installation of the American street artist Kaws in Singapore has unique scenographic content.

The work has recently been at the center of a legal dispute: the non-profit organization The Ryan Foundation, citing the violation of intellectual property rights and the misuse of confidential information, had asked for its removal, but the request was filed following a court order this regard.

But let’s see in more detail who is hiding behind KAWS.

Brian Donnelly, known today by the stage name Kaws, was born in Jersey City in 1974 and, since he was a teenager, was fascinated by graffiti and the underground environment. After moving to New York in 1996, he graduated from the  School of Visual Arts in Manhattan and began collaborating with Walt Disney, working mainly as an illustrator. His desire to experiment his creativity with ever-changing shapes and tools has allowed him to establish himself first in the world of television, then as a sculptor and street artist, and now as a designer for some well-known clothing brands.

His debut in the art world began in the 90s, when he worked mainly in the streets of New York, using spray cans on telephone booths and then on billboards, altering the faces of the characters in the photographs. His idea was to change the perception of contemporary art, going beyond stereotypes and the rules of mass communication. Over time he has dedicated himself to creating vinyl sculptures and toys, up to collaborating with some of the most famous fashion brands of the moment. Kaws’ artistic language and “subversive” spirit allowed him to build a new way of making art from the street to the most incredible art galleries. 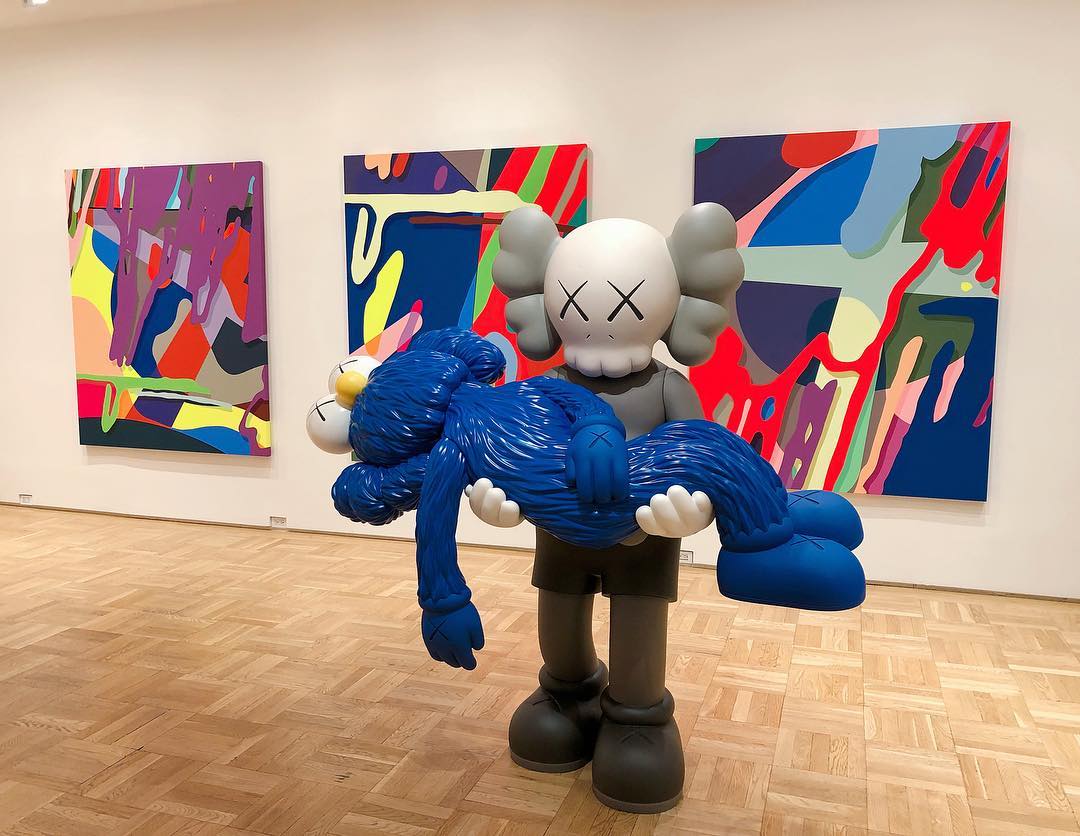 THE SECOND SEASON FOR SQUID GAME IS CONFIRMED.

The first album by Nigo, now creative director of Kenzo: