Phil Spencer, the Executive Vice-President of Gaming at Microsoft and head of the Xbox brand, recently talked about the future of the gaming industry and Xbox. With the launch of the Xbox Series X only 6 months apart, we expected that Spencer would talk about how the new generation could change the industry, but the direction that the interview took was quite different. The future of gaming, according to the head of Xbox, will not be strictly directed with a console, but will naturally evolve in an experience that will be lived in the real world and adapt to the needs of the single-player. 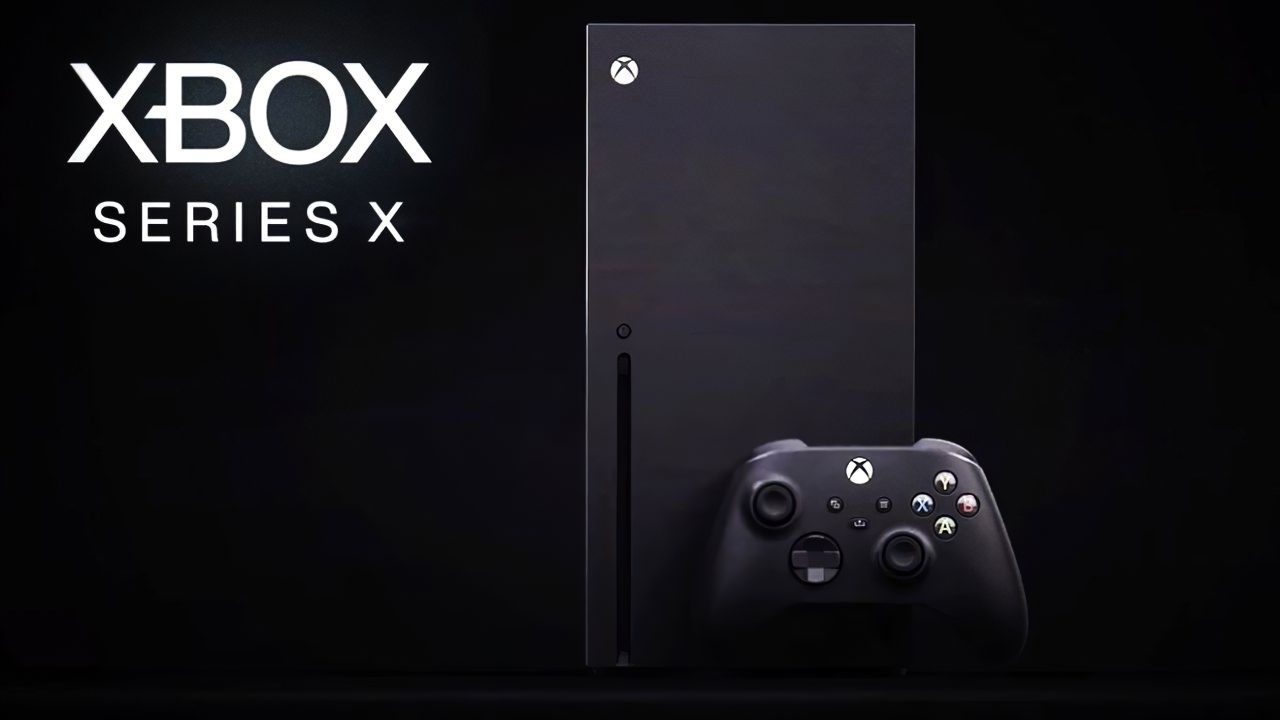 Microsoft already started to work towards Spencer’s vision as fast as they can, with services such as the Game Pass and the upcoming Project xCloud. For the Game Pass, we can soon expect that the service will become a Netflix for videogames, that will offer access to a wide range of titles by paying a monthly subscription. However, the Game Pass will still request a specific console to actually work, which is not what Spencer visioned, this is what the Project xCloud is for, the streaming gaming service that can be used from mobile devices, and computers.

According to Spencer, more and more players are now using their smartphones as consoles, and people will soon stop investing their budget in specific hardware that let you do just one thing, as well as high-end televisions to connect them to. This doesn’t mean that consoles are destined to disappear. Spencer is confident that the Xbox Series X will not be the last produced by Microsoft because there is still a big market for it. The true challenge will make the games available to a bigger audience so that anyone can play how they want, either comfortably sitting on their couch in front of a traditional console, or outdoor with their smartphones. The important thing is being able to offer an immersive and inclusive gaming experience.

WHAT CAN WE EXPECT FROM THE MONEY HEIST'S FINAL?

A NEW XBOX BY GUCCI

Among the many collaborations launched by Gucci this year, one

These are the 5 must-have accessories for any gamer. For