Among the many collaborations launched by Gucci this year, one seems to be coming soon with Microsoft Xbox.
The rumors started after the official Xbox account tweeted: ‘Saying ‘GG’ at the end of every game will never go out of style.’ The unusual post, which referred to Gucci’s ‘GG’ monogram logo, was then greeted with ‘Couldn’t we agree more?’ From the official Twitter account of the Italian luxury house.
And this photo also appeared, showing a leather GG monogram tag showing the Microsoft Xbox and Gucci logos together. 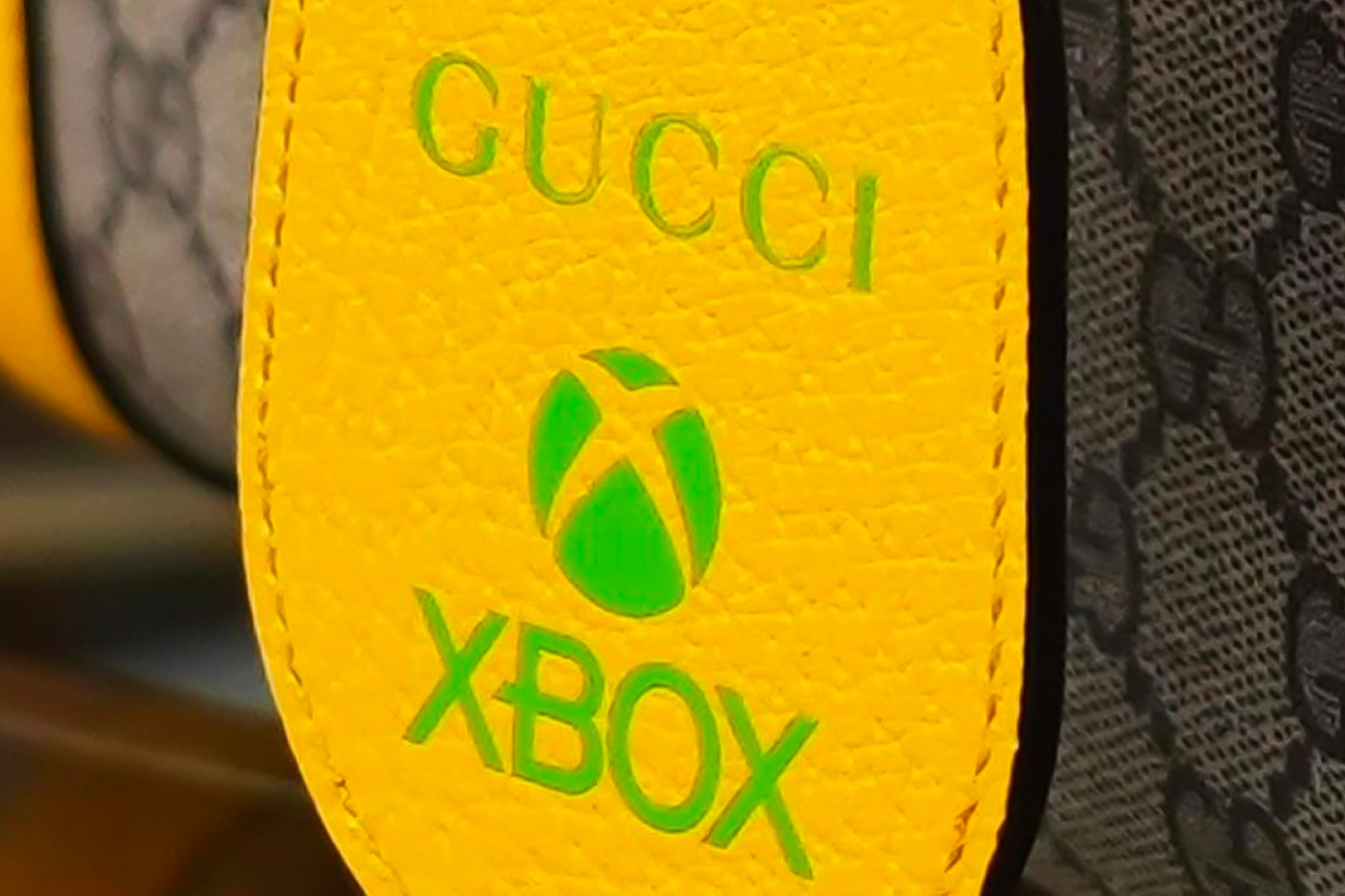 Gucci just showed in Los Angeles with ‘Love Parade’ inspired by the world of cinema.
Share this
Tags:

For this Christmas, Fendi has released a new “baguette” with personalized closures.

Justin Bieber appeared as the face of the latest Balenciaga campaign. Justin

Kanye West has always had a conflictual relationship with his

THE BALENCIAGA RUNNER WITH A ROBOTIC TASTE

The prestigious auction house Sotheby’s marks its entry into the luxury and streetwear market.

Kanye West has always had a conflictual relationship with his social media,

Gucci & Balenciaga had already in early April a new

ALL THE IMAGES FROM THE GUCCI LOVE PARADE

For the “Gucci Love Parade” staged in Los Angeles’ Hollywood